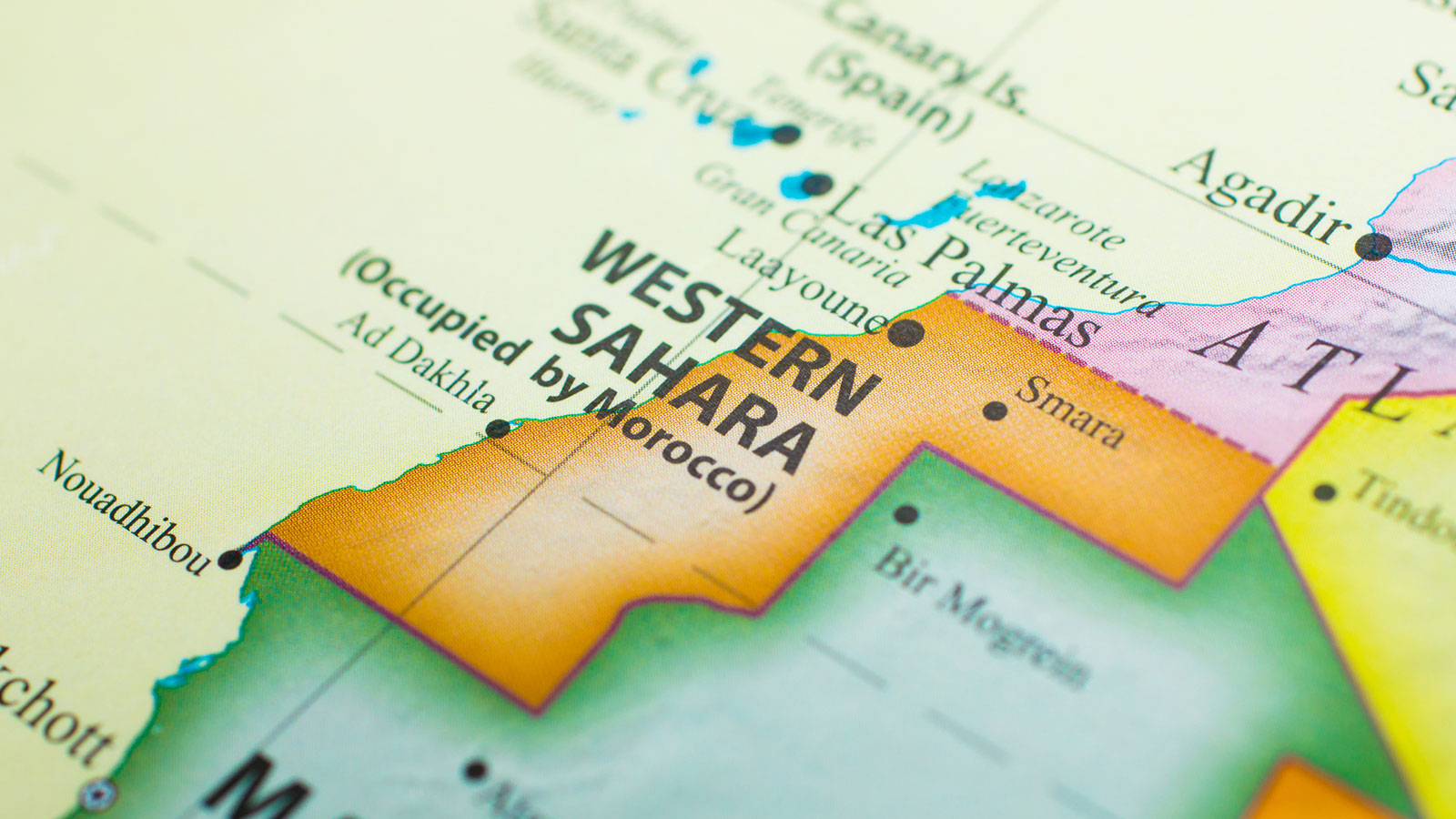 The Campaign to End the Occupation of the Western Sahara, a diverse coalition of organizations and individuals committed to international justice and respect for national self-determination seeks: The withdrawal of Morocco from Western Sahara; A transition of authority to the Sahrawi Arab Democratic Republic, in accordance with the Charter of the African Union; An expeditious return of Sahrawi refugees and Sahrawi diaspora to their homeland; An end to any U.S. assistance to Morocco that could be used to advance a claim to the Western Sahara and/or harm the Sahrawi people. Learn more — freewesternsahara.org