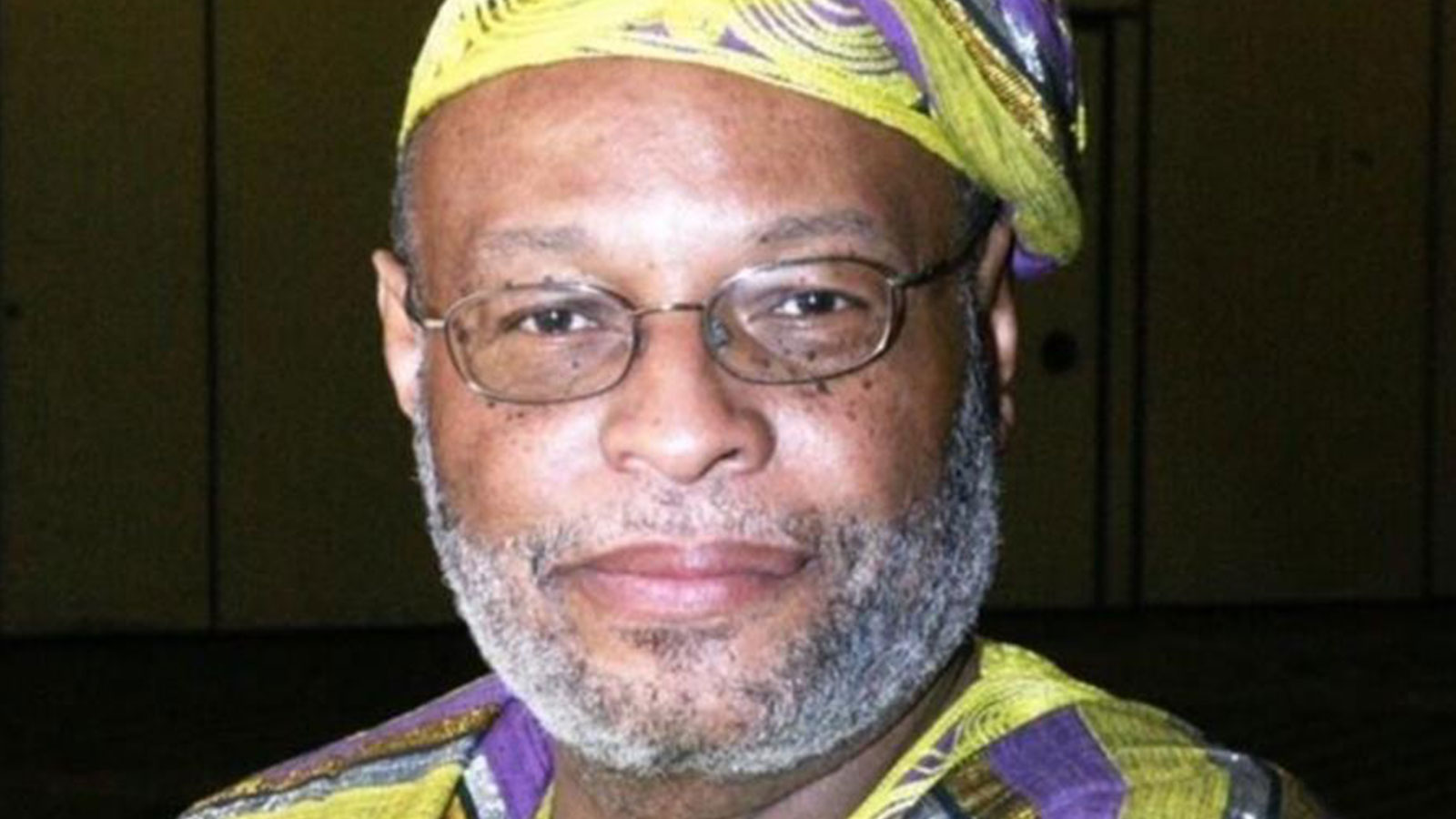 Our beloved Joe Elbert Benton, Jr made his transition to join the ancestors on Sunday, August 8, 2021, at the age of 74. Born on August 10, 1946, in Chattanooga, Tennessee, to Joe Elbert Benton, Sr and Bessie Burt Benton, he grew up in Seattle, Washington, the eldest of four children. After graduating from Garfield High School in Seattle, where he participated in sports and theater, Joe moved to South Carolina to attend university. He earned a BA in Social Sciences from Benedict College in Columbia, SC, where he was a member of the Omega Psi Phi Fraternity. It was while attending college that he met his future wife, Almateen Williams, who was at the time attending Allen University. They were married in December 16,1967. He would go on to earn an MSW from the University of Washington in Seattle.

Ever committed to social justice and the wellbeing of his people, Joe began working in social services in 1965. Over the course of his five-decade career, he conceptualized, planned, organized, and implemented many human services programs with an emphasis on youth. He held positions as Assistant Commissioner in South Carolina’s Department of Juvenile Justice and the Director of the Youth Development Bureau of Health and Human Services in President Jimmy Carter’s administration. He was dedicated to service in his professional community as well. He served as interim director of the SC State Employees Association; the Board of Communities in Schools of the Midlands; and the President of the National Association of Black Social Workers. Most recently, Chairman of the Board of Trustees of the SC Organization of African Unity and visiting professor of Social Work at South Carolina State University. He was a member of the Alpha Iota Boulé Fraternity.

With his colleagues and special friends Burnett Gallman and Derrick Jackson, Joe pioneered Afrikan-centered rites of passage programs for manhood and womanhood training, graduating over 400 boys and girls since 1990. He was one of the founders of KRST Universal Temple where he served as the Senior Elder of the Elders Council for twenty-one years.
Joe received awards for his work, including the MLK “Keeping the Dream Alive Award” from the University of South Carolina; the Human Service Worker of the Year by SC Cross-Cultural Council; and The Pioneer Award from the National Association of Black Social Workers; and the SC State Employees Association State Male Employee of the Year.

Joe traveled widely in the US and abroad. He has regaled us all with his stories about his trips to Cuba, Ghana, Sierra Leone, South Africa, Mozambique and England. He was an avid reader, movie buff, and music aficionado. His library was a source of inspiration for all who ventured inside. He loved gadgets of all kinds and wowed his grandchildren with his treasure trove of toys. His family and friends all have shared their stories about his generosity, integrity and warmth. These memories will certainly be cherished by his devoted wife of fifty-three years, Almateen Williams Benton; one son, Joe E. (Bianca) Benton III, Columbia, SC; one daughter Adia Benton (Peter Bendix) of Chicago, IL; four grandchildren: Brianna Benton Jeremy Benton, Columbia SC; Salma Bendix and Dara Bendix, Chicago, IL; one brother, Clarence (Diana) Benton of Seattle, WA, two sisters, Belinda Williams, Fairbanks, AK, Joneene Walton, Seattle WA and a host of nephews, nieces, cousins and friends