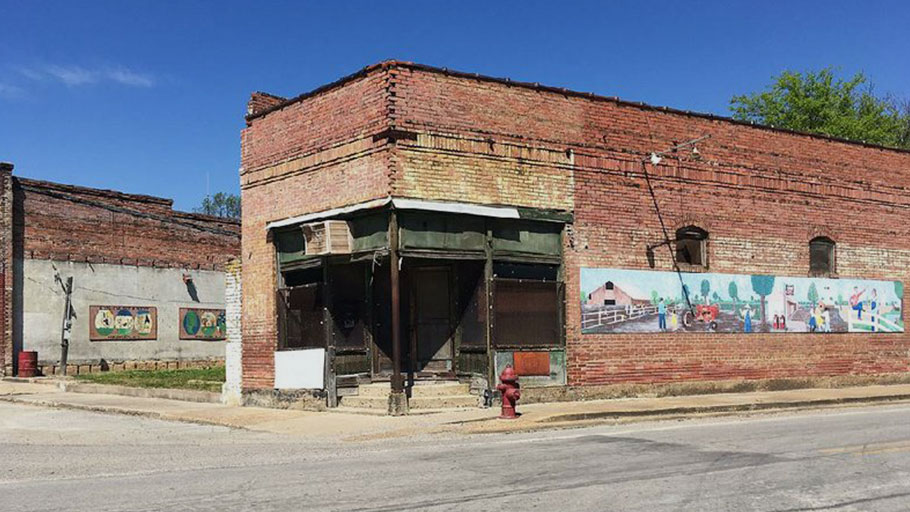 In mid-October the National African American Reparations Commission (NAARC), the Fund for Reparations Now (FFRN) and the Samuel DeWitt Proctor Conference (SDPC) announced their intent to join the descendants of the horrific Elaine Arkansas Massacre still living in the area of the ‘Killing Fields of 1919’ in their demand for reparatory justice.

The Elaine massacre occurred during the “Bloody Red Summer” of 1919 and resulted in the murder, incarceration and dispossession of hundreds of Black residents, many of whom were proud property owners living in a close-knit community.

Some Black residents of Elaine were also lynched by White mobs, including the uncle of the renowned author Richard Wright. Property was seized and a community was decimated, but the outcry for reparations by the descendants, which has been demanded for generations, hitherto has largely fallen on deaf ears.

But the descendants have never given up the righteous struggle for justice. Through the work of the Elaine Legacy Center (ELC), descendants have begun to draw more attention to their cause. Under the leadership of General Secretary Dr. Iva Carruthers, the Samuel DeWitt Proctor Conference convened the Elaine Truth Telling Commission to hear testimonies from the descendants.

A major goal of the Commission is to document and gain national and international exposure for the courageous struggle for justice by the descendants of Elaine.

Establishing the Commission was providential in many ways, including familiarizing a number of organizations with the Elaine Massacre and the demand for reparations by the descendants. It was through Dr. Carruthers that the National African American Reparations Commission and the Fund For Reparations Now learned about the Elaine Massacre and subsequently met with the descendants to listen to their priority agenda for reparatory justice.

As a result of this extraordinary meeting, a collaborative partnership was formed between the ELC, NAARC and SDPC. The Fund for Reparations Now, which is affiliated with NAARC, pledged to raise $150,000 to be utilized by the ELC towards its priority agenda for reparatory justice.

“We are delighted that our allies in the Fund For Reparations Now have responded quickly with a contribution of $50,000 towards the pledge of $150,000,” Dr. Ron Daniels, Convener of NAARC commented. “We are committed to assist the Elaine descendants in amplifying their demand for reparations with the faith that more organizations, institutions and leaders from around the nation will come forward to support this righteous cause.”

David Gardiner, founder of FFRN added, “We at the Fund for Reparations Now are honored to help uplift and expand the restorative justice work being done in Elaine and we stand ready to support Black visions for the collective healing of our nation.”

Dr. Iva Carruthers said, “It is rewarding to see how sacred memory of a few can blossom into a redemptive reckoning for a community and a nation.  The documentary of the Commission, ‘Hush Mouth’, breaks the silence of a nation and gives voice to the descendants of the massacre.”

Spokesperson for the ELC, James White, said “because of the support of these national groups, we, as descendants of the Elaine Massacre, are able to further our goals to seek restitution for families and communities; bring new life in the form of educational and economic development.

“For starters, we are establishing a computer lab for our youth, planning a memorial service for the uncle of Richard Wright, and beginning to plan for the restoration of a historic educational museum facility in Elaine”.

The Elaine Legacy Center is now a recognized nonprofit with 501c3 status. Board members are Williams Quiney III, chair; Fay Duncan-Daniel, Bertha Glasgow, Lenora Marshall, Mary Olson, James White and Edlund Marshall. All are descendants of the massacre living in the area except Rev. Dr. Mary Olson, a United Methodist clergyperson appointed to work in the area.

Tax deductible donations can be made via the ELC’s Web site (http://www.elainelegacycenter.org) or via Check made payable to the Elaine Legacy Center, Inc. and mailed to P.O. Box 42, Elaine, AR 72333