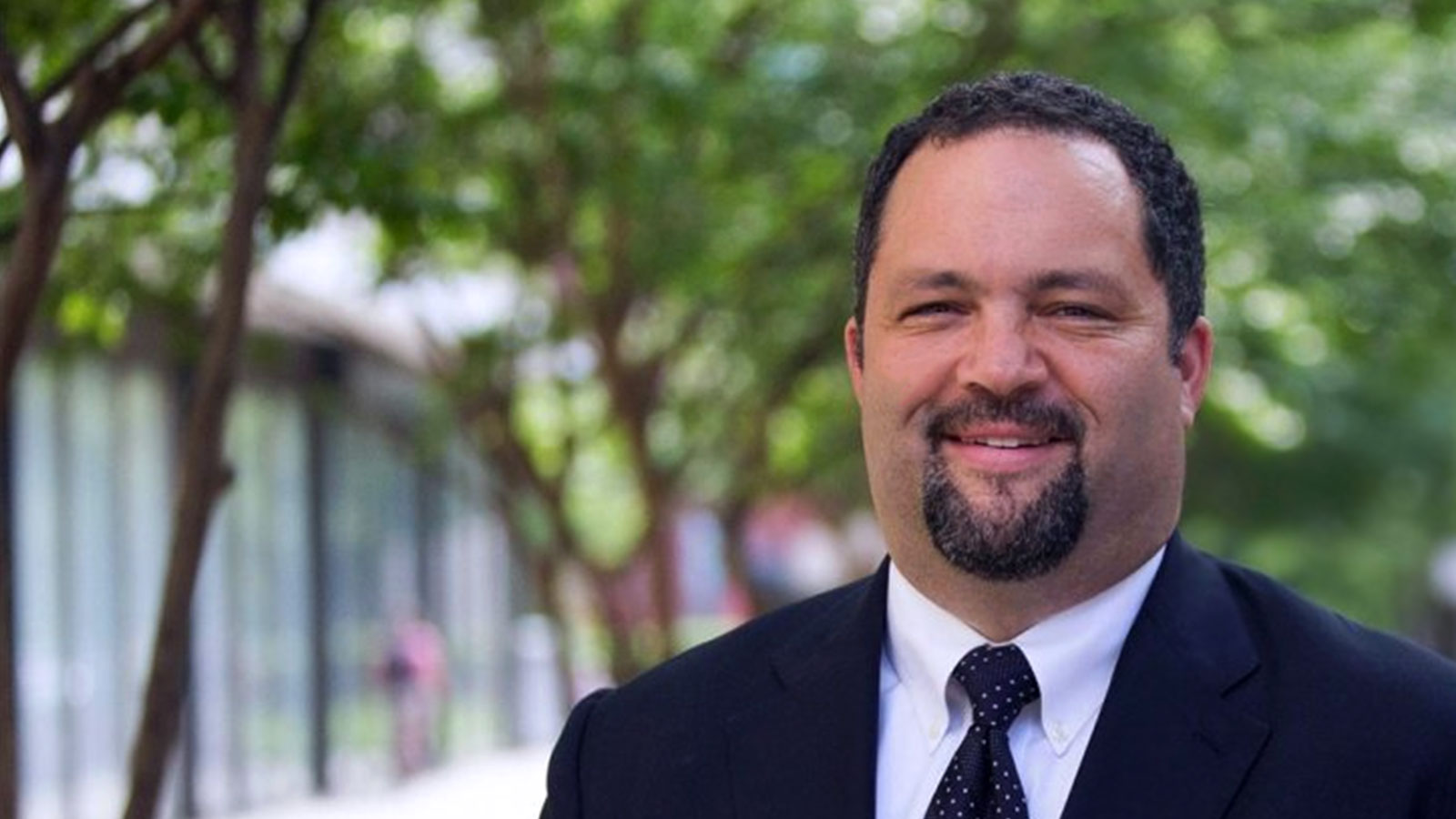 An Extraordinary Life, Linking Past and Present

You Are Here: Home » Blog » Commentaries/Opinions » An Extraordinary Life, Linking Past and Present

I was trained to fight by my grandmother, Mamie Bland Todd. She would often remind me, “Pessimists are right more often, but optimists win more often.”

“In this life you have to decide what’s more important to you.” Then she would add, “As for me, I’ll take winning.”

My favorite optimist died recently at 105.

For our family, she was the last living link to our story of origin in antebellum Southern Virginia. Three of her grandparents were Black and born into slavery. The fourth was white and helped run a plantation.

She and my grandfather made the great migration north to the Up South that is Baltimore. Their love story was the bridge to our family’s life in modern America.

She carried lessons from the old world with her. She learned to fight from her paternal grandfather, Edward David Bland. He was born into slavery in his white uncle’s house. He would defeat one of his white cousins to become one of the last Black Reconstruction statesmen in Virginia.

He was also the Black leader of a multiracial populist movement made up of former slaves and former Confederate soldiers. His white counterpart was former Confederate General William Mahone. Theirs was a coalition of working men, Black and white. Most of them were farmers with rough hands and dirty fingernails.

Publicly, these wealthy conservatives said the state could not afford both free public education and paying off Civil War debt. Privately, they feared free universal public education would render both poor whites and poor Blacks ungovernable.

Bland and Mahone’s multiracial movement also attacked voter suppression, outlawing the poll tax and several other measures meant to make it harder for Blacks and low-income whites to vote.

When they took control of the state legislature, they made Mahone a U.S. Senator. Without forgetting the sins of the past, the men they led each chose to invest in new-found unity rather than renew old hurts and divisions.

What united those men was their commitment to providing a better future for their children. They recognized that what the children of working families – Black and white – needed more than anything was access to a free high-quality education. In short, they needed what the children of plantation owners took for granted.

My grandmother was born in 1916. She was a third-generation NAACP member who rebelled against Jim Crow without hesitation.

As a young teacher, she confronted the white man who was the local superintendent of schools. She convinced him that just like white teachers, Black teachers could not teach without adequate supplies. He rectified the problem at her segregated all-Black school the next day.

Two decades later, she would support my mom when at age 12 she signed on as a named plaintiff in one of the feeder cases to Brown v Board of Education. When my mom desegregated her local high school at 15, my grandmother was with her every step of the way.

Ultimately, however, my grandmother, like her grandfather, could not escape the moral imperative that children of every color who are struggling need the same protections and supports. She would go on to found Child Protective Services for the city of Baltimore and lead Maryland’s effort to replicate the program statewide.

Like Bland, she built an army of warriors for social change. In her case, it was an army of social workers, who were mostly women. Among them was a young white woman and future U.S. senator named Barbara Mikulski.

Four years ago, when I was the Democratic nominee for governor of Maryland, I bumped into Sen. Mikulski at a women’s political event. She looked at me and said, “You’re Mamie Todd’s grandson.”

As I close this week’s column, tears are running down mine.

Ben Jealous serves as president of People For the American Way and Professor of the Practice in the Africana Studies Department at the University of Pennsylvania where he teaches leadership. Jealous has decades of experience as a leader, coalition builder, campaigner for social justice and seasoned nonprofit executive. In 2008, he was chosen as the youngest-ever president and CEO of the NAACP. He is a graduate of Columbia University and Oxford, where he was a Rhodes Scholar, and he has taught at Princeton and the University of Pennsylvania.