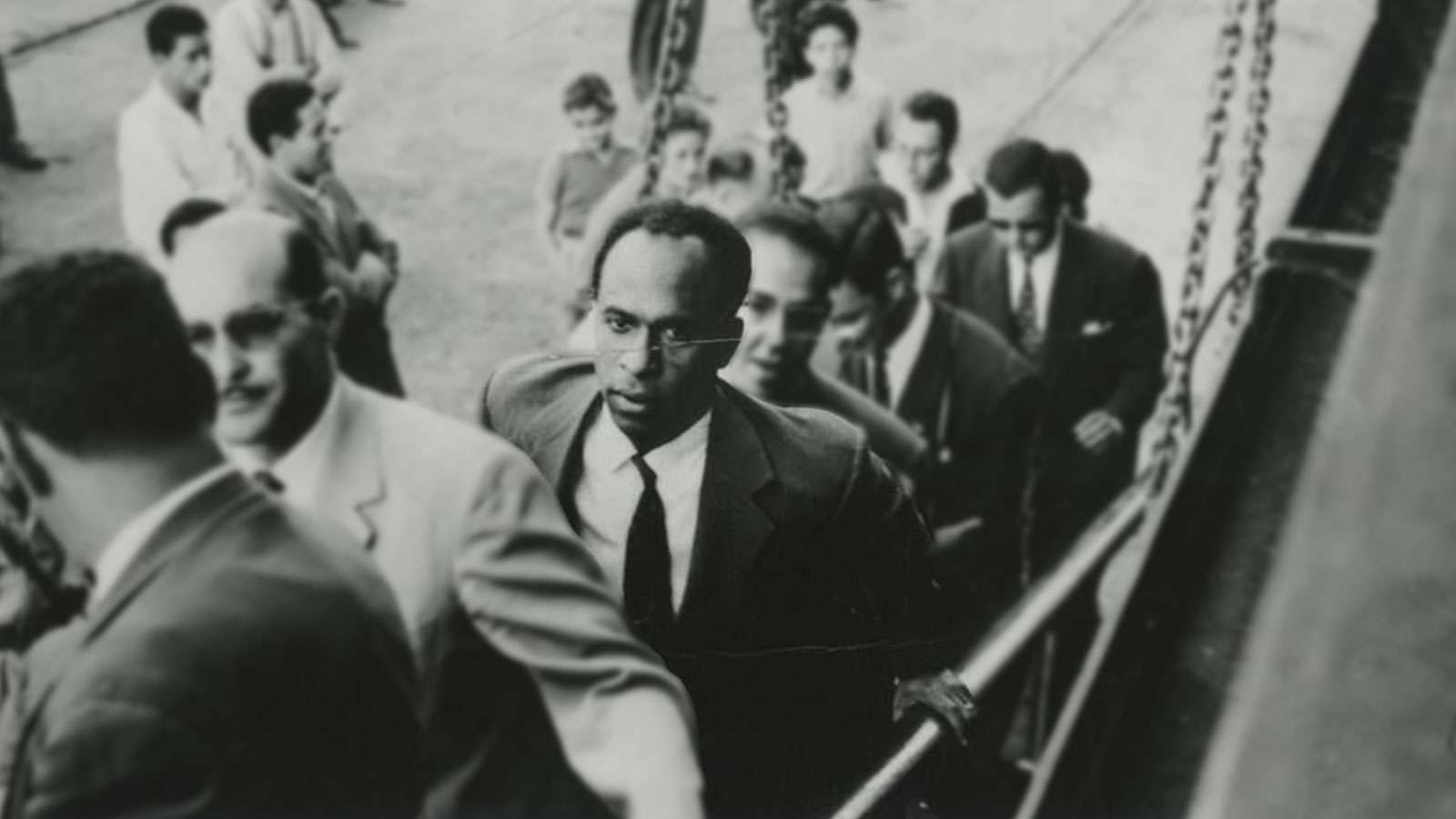 Nana Frantz Fanon (July 20,1925–December 6, 1961), noble ancestor and teacher of the righteous, radical and transformative word, believed in Africa’s capacity to repair, raise and renew itself, and in the African people’s will to unite and liberate themselves, bring into being a new world, woman and man, and start a new history of Africa and humankind. He posed, at the beginning, a deep-rooted, wide-ranging, revolutionary practice and struggle that would bring into being or “set afoot” a new African person free from internal and external constraints and committed to coming into the fullness of themselves.

Indeed, Nana Fanon’s proposal to set afoot a new African person, who is neither a conception nor reflection of Europe or its offspring, finds its ultimate and unavoidable solution on the subjective and objective level, i.e., in the hearts and minds of our people, and in what we do in our daily lives. This mutually reinforcing practice and project which he, Haji Sekou Toure, Haji Malcolm X, and Nana Amilcar Cabral taught and which we of Us have advocated since the 1960s, is no­where more clear than in the process of cultural revolution. For cultural revolution, as they all taught, is a broad, profound and thorough-going social process which leads not only to the transformation of society, but also and simultaneously to the trans­formation of the people involved.

As Nana Fanon noted, li­beration of the person does not come after social liberation, but is an inseparable part of the process. In fact, “An authentic national li­beration exists only to the precise degree to which the individual has irreversibly begun his own liberation.” Thus, to set afoot a new African person is a liber­ational thrust which begins with the battle each person wages to break the hold the oppressor has on their minds and on the minds of the masses and it reaches fulfillment in each and all of us taking control of our destiny and daily lives and together building the good world we want and deserve. 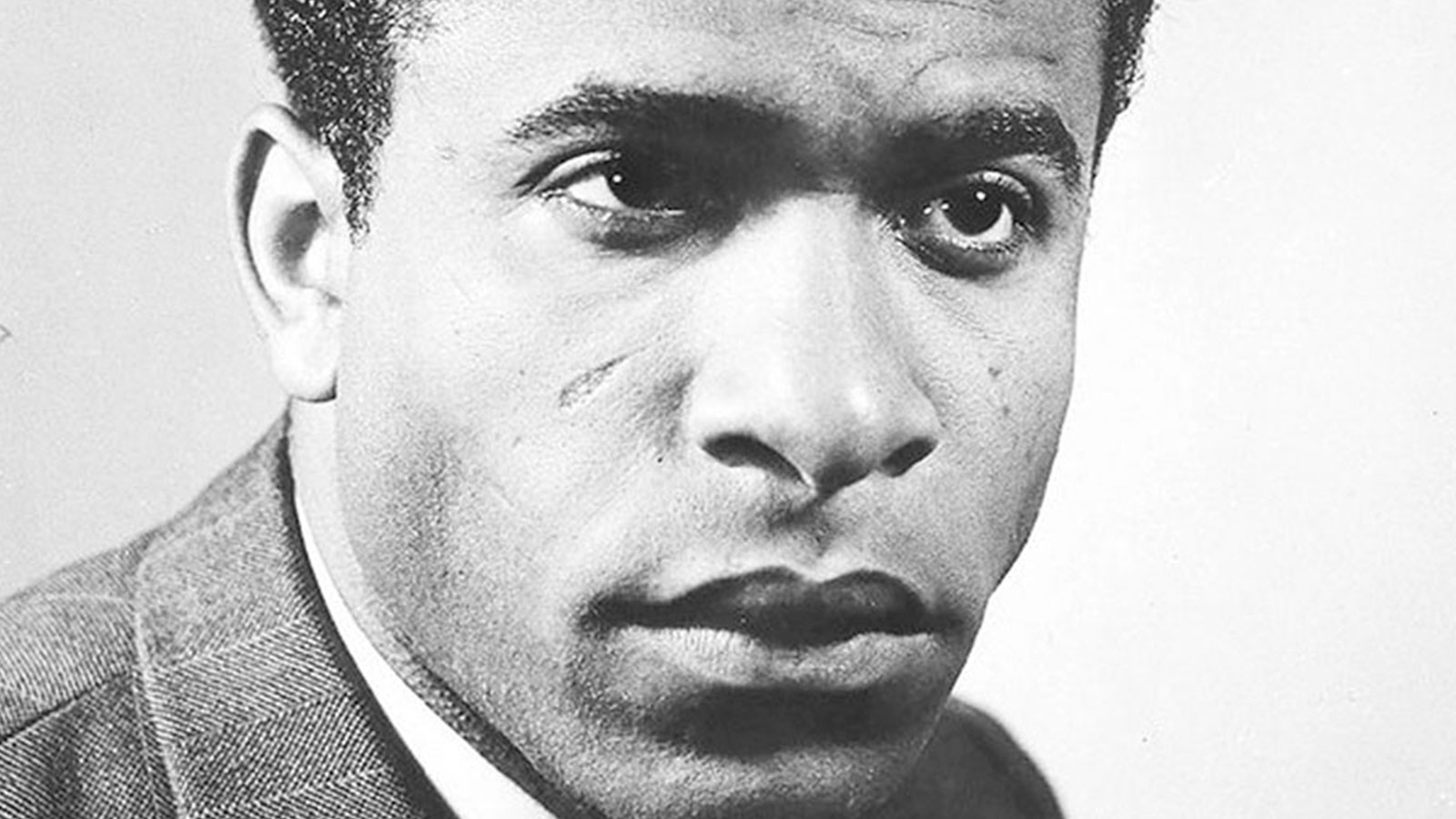 As I read Fanon, cultural revolution is to reconcile our claims and our conduct, the personal and political, and to ensure that the struggle to transform society includes the struggle to transform persons themselves. It also seeks to ensure that the end of our social oppression is not delayed or denied by unconfronted and unchecked psychological oppression and deformation, i.e., views and values in direct contradiction to aspirations for liberation and a higher level of human life we claim we want. Or as Fanon poses it, “It is very specifically a question of knowing whether we shall liberate our­selves without aftermath from an alienation which for centuries has made of us the great absentees of Universal History.” Thus, to return to our own history, speak our own special cultural truth, and make our own unique contribution to the forward flow of human history, we must free our hearts and minds of enslaving views and values, those that make us hug and cherish our chains rather than break and destroy them.

For Fanon, as well as Toure and Cabral, culture stands as both a source and support of the struggle for liberation. And in equal measure, struggle gives added life to culture, pushes it to the limits of its possi­bilities and shapes it in the image and interest of the decolonized, self-consciously liberated person. Also, culture is posed by Fanon as being both a source of domination as well as liberation, depend­ing upon the peoples’ ability to resist outside imposition, or their submitting to the tendency to turn themselves into mascots and minstrels with high pay and low self-respect, and political collaborators and contortionists, bending and bowing in the most unimaginably immoral ways.

Noting the psychological violence imposed on an oppressed people, Fanon states that colonial domination disrupts “in spectacular fashion the cultural life of conquered people.” In fact, “every effort is made to bring the colonized person to admit the inferiority of his culture.” Moreover, “not satisfied merely with holding a people in its grip and emptying brains,” colonialism turns to the past of the oppressed people and “distorts, disfigures and destroys it.” At this point, culture has two options – to mummify under oppression and turn into “automatic habits,” “instinctive pat­terns of behavior” and self-degrading forms taught by the dominant society or the people can use their culture to inspire and support struggle and gain a new and expanded life of meaning thru it.

The possibility for struggle is ever present, for the very context and practice of oppression provokes resistance. And in the midst of the liberation struggle, a new resistance art, literature and music come into being to redefine and reinforce the oppressed, to call them to arms, as was the case among us in the 60s. If we listen rightly, it calls on the people, Fanon says, “to awaken (their) sensibility and to make unreal and unacceptable the contemplative attitude or the acceptance of defeat.” Fanon contends, as Ca­bral and Toure also argued, this happens “well before the political or fighting phase of the national movement” and helps bring it into be­ing. Thus, cultural resistance precedes and make possible political resistance, as Us has maintained since the Sixties.

Finally, Nana Fanon again challenges us to “not pay tribute to Europe by creating states, institutions, and societies which draw their inspiration from her.” Indeed, “Let us decide not to imitate Europe,” he urges us; “let us combine our muscles and our brains in a new direction. Let us try to create the whole human being, whom Europe has been incapable of bringing into triumphant birth.” Europe had the chance to unite the world but instead decided to divide, colonize, enslave and exploit it and leave a trail of destruction on a global scale.

Thus, he tells us, “it is a question of the Third World (peoples of color) starting a new history of humankind,” beyond imitations and artificialities. We must reconsider in new ways the whole “question of humanity” and new ways of relating as human beings. For in his understanding, “Humanity is waiting for something from us other than such an imitation, which would be almost an obscene caricature.” Indeed, the need, he says, is not “to turn Africa into Europe” or Africans into Europeans. Rather, the need is to reach inside ourselves, imagine a new world and way to be African and human in that world and to commit our lives to bringing this into being and leaving it as a life-enhancing ground on which those who come after us can stand and step boldly into a new history of Africa and humankind.