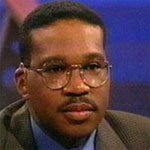 It’s not about Trump, it’s about US

You Are Here: Home » Blog » Commentaries/Opinions » It’s not about Trump, it’s about US 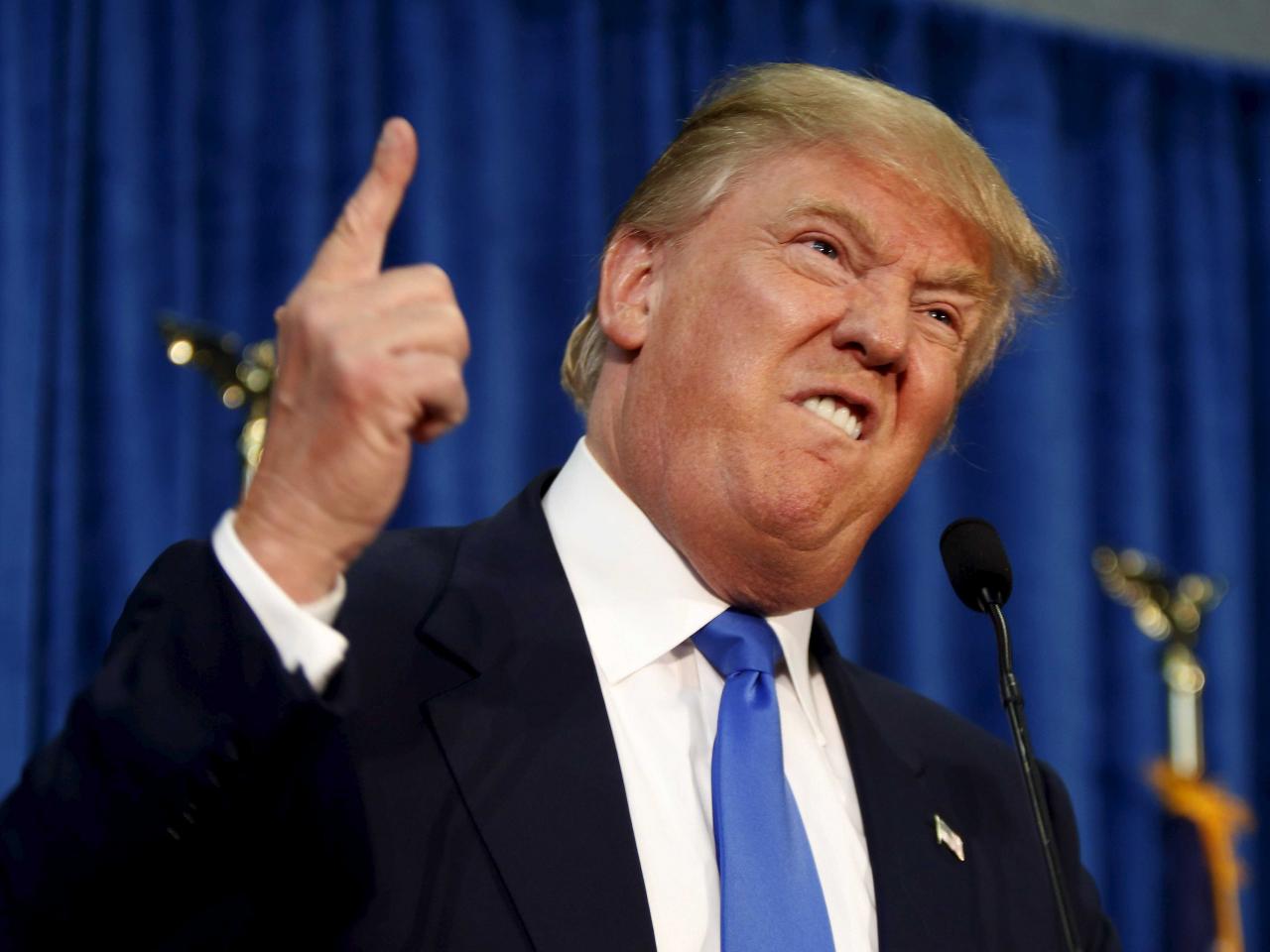 Now that Donald Trump has a clear path to the Republican presidential nomination, the hysteria has begun over the possibility of the real estate magnate becoming the next occupant of the Oval Office. The same news media that first scoffed at a Trump candidacy, then sensationalized his campaign, now seeks to put the lightening they let loose back in the bottle. Whether print, online or on television, news organizations are now frantically warning the American public of the damage that their creation can inflict upon the nation. It’s like Dr. Frankenstein warning the villagers that his experiment didn’t exactly turn out as he expected and perhaps they might want to lock their doors and hide their children in a safe place.

While I am no fan of Donald Trump, what I see in his candidacy is the reflection of a broken nation. As I do with the candidacy of Hillary Clinton. There is a reason both are such polarizing figures. And no matter how much Clinton is now being positioned as the reasonable and sane alternative, her politics has provoked an opposition that is not Republican but Democrat and young, and the future of America. The media’s fascination with the politics of personalities obscures the much deeper fissures in this country and the growing realization that the United States is not working for most people.

The Trump candidacy is certainly a flashpoint but Donald Trump did not create the anger and vitriol we have witnessed among his supporters. He certainly manipulated it for his benefit but he cannot be made responsible for it. It has always been there if we cared to really look. Similarly, Bernie Sanders is seen as the anti-establishment Democrat but in truth the sentiments his supporters express have been building for some time now; the mistrust of financial institutions, anger over income inequality, corporate money in politics, police brutality and environmental damage, and a skepticism of the media. Folks may not have ‘felt the Bern’ before Sanders’ candidacy, but the anger over the Iraq and Afghanistan wars, World Trade Organization protests, Occupy Wall Street and Black Lives Matters movements were early manifestations of the Vermont senator’s platform. Sanders is simply the conduit of this mood and the current messenger of the liberal disheartened. If Senator Elizabeth Warren had run she likely would have carried the torch Sanders now bears.

The anger and dysfunction we now see is being wholly attributed to Donald Trump. In reality, it’s not about Trump, it’s about US. And US as in the American public. We have tolerated systems of inequity and injustice, and patterns of discriminatory treatment in our institutions that have become embedded in the civic culture of our nation. And we have allowed ourselves to be manipulated by election cycle rhetoric that seeks only votes but not true change. The brainwashing has been so complete that two groups Dr. King attempted to reconcile – poor and working class whites and African-Americans – now habitually vote against their interests and blindly follow partisan messages that yield little to no systemic change. It is why the frustrations mount and the public has grown tired of establishment politics.

What this election, more than any in recent memory, including the election of 2008, is revealing is the brokenness and moral bankruptcy of our democracy. Families are holding on, fearful of what the future might bear for their children. Workers are tired, working harder, working longer and unable to see a pathway to savings or retirement. Young people see no meaningful option for employment with a high school diploma and those who choose the college route face a mountain of student debt to afford escalating tuition. Retirees see their pensions wither away and an end of life scenario that will lack dignity and the comfort to which they are entitled.

Meanwhile, as anger and frustrations mount, the rise in racism and xenophobia should come as no surprise. When the public cannot pierce the institutions of governance and economic control, it becomes easy to fall prey to finding enemies within the citizenry. It also becomes easy to engage in self-destructive behavior out of sheer desperation.

We are watching our democracy implode because quite frankly, it hasn’t worked for most people for some time. For those it has worked for, namely a thin layer of moneyed elites, of left and right persuasion, the only game in town is to fan the flames of despair and rally the troops to preserve that privilege. However, there are cracks in the armor and we are beginning to see evidence that the politics of 2016 is not simply a flashpoint but likely the leading edge of a true period of change in America.

News organizations have cast this election as the death knell for the Republican Party due to Trump becoming the GOP standard bearer. In truth, we are witnessing the erosion and what will be the eventual demise of the two-party system that has defined politics in America since the 20th century. Some doubt that a true third-party will materialize. I don’t. In fact, multiple parties might arise. The electoral map helps facilitate such fracturing. There is no need for a national third-party. It would only take control of a bloc of electoral rich states to upend the balance of power in this nation. That is a doable proposition.

As we stumble toward the November election, there is much more at stake than who occupies the White House. Just pay attention to what’s occurring in North Carolina and Wisconsin and the importance of state capitals and state politics comes into view. We must begin to focus on truly reforming the structures of inequality and injustice, and much of that work begins locally, trends nationally and extends globally to distant lands where people struggle for their humanity against oppressive political and economic power. The fear over the rise of a despot can be mitigated if we work on dismantling structural racism and reconfiguring our institutions to serve the America of the 21st century and not the one that purposely excluded Blacks and the white poor from the outset.