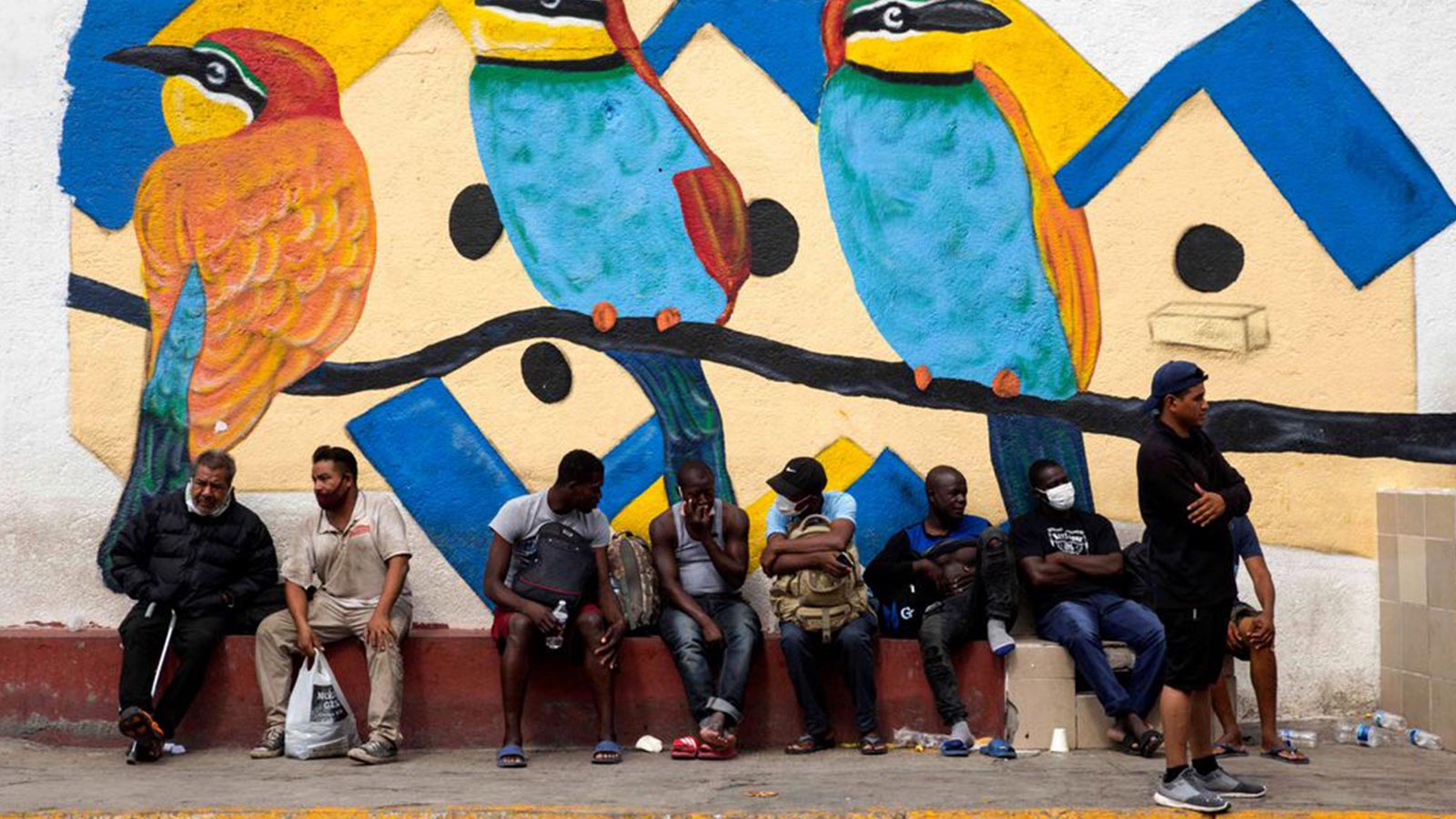 It’s past time for America to do right by Haiti

You Are Here: Home » Blog » Commentaries/Opinions » It’s past time for America to do right by Haiti

The Biden administration needs a new policy toward migrants fleeing violence and poverty and to get behind grassroots democratic reform.

By The Boston Globe —

How much longer is the Biden administration going to ignore the plight of Haiti and its nationals?

For the last three months, the US government has repatriated more than 10,000 Haitians, according to data from the United Nations’ International Organization for Migration. Advocates tracking US Immigration and Customs Enforcement flight data put the figure closer to 12,000. These quick border expulsions — 44 percent of whom are women and children, including infants — are happening because current US policy is to turn back almost every asylum seeker who shows up at our borders.

But the country — the poorest in the Western hemisphere — is in no condition to safely welcome back these returnees,making the expelling of these familiesunder a persistent Trump-era rulemorally unconscionable.

The assassination of President Jovenel Moïse in July and an earthquake in August that killed about 2,200 people and left more than 650,000 in need of emergency assistance are only the latest in a string of humanitarian and political crises that have struck the tiny Caribbean island in recent years. It’s why Haitians are fleeing. Conditions on the ground point to a country crippled by gang violence, routine kidnappings, and rampant poverty.

A moment of American reckoning is overdue: It’s becoming clear that US foreign policy has been, historically, not entirely helpful to Haiti. Military interventions by the United States have often left the country in a precarious or worse state.That’s true even though in terms of humanitarian and foreign aid, America has significantly supported Haiti. Our proximity and the shared cultural history with Haitian-Americans make it impossible to ignore Haiti’s fate in good conscience. That’s why it’s time to take a new approach, grounded in compassion and support for Haitian nationals above politics:Short-term, the Biden administration must end the policy of expelling Haitians to their violent, unstable homeland — a policy known as Title 42 that began under Donald Trump’s presidency, which has put lives in danger, may be violating human rights, and has no place in our foreign policy today. And mid- to long-term, the Biden White House should support civilian grassroots efforts to put Haiti back on a sustainable road to democracy.

Over the last few months, aground-up, civilian effort has emerged as the most sensible solution to Haiti’s governance problem. The Commission for a Haitian-Led Solution to the Crisis is made up by dozens of Haitian civilian organizations. The group is proposing “an interim government whose members, in the absence of elections, will be nominated by various sectors to legitimately represent Haitians,” wrote Monique Clesca, an activist and member of the commission, in a New York Times essay. “There would be a president of the transition and head of government, as well as a representative body that can check executive power.”

The Biden administration should throw its weight behind the commission and its proposal as the best chance Haiti has at clawing its way back to functional democracy.

In the meantime, the administration must at a minimum ensure the humane treatment of Haitian migrants. Remember the horrific photographs from the fall, of border patrol officers on horses seemingly pursuing Haitian migrants on foot? Some of those Haitians have now sued the federal government accusing it of denial of due process, inhumane treatment, and physical and verbal abuse. The heartwrenching images captured the nation’s attention as they exposed, as clear as daylight, the shameful way that Haitians are being turned away at the border.

To treat migrants who are leaving a brutal situation brutally is a stain on the Biden administration that will persist in the history books. America has accumulated an extensive debt with Haiti and its citizens; it’s time to do right by them.

Featured image: Haitian migrants rest outside a shelter in Monterrey, Mexico, on Sept. 26, where they awaited their immigration resolution.