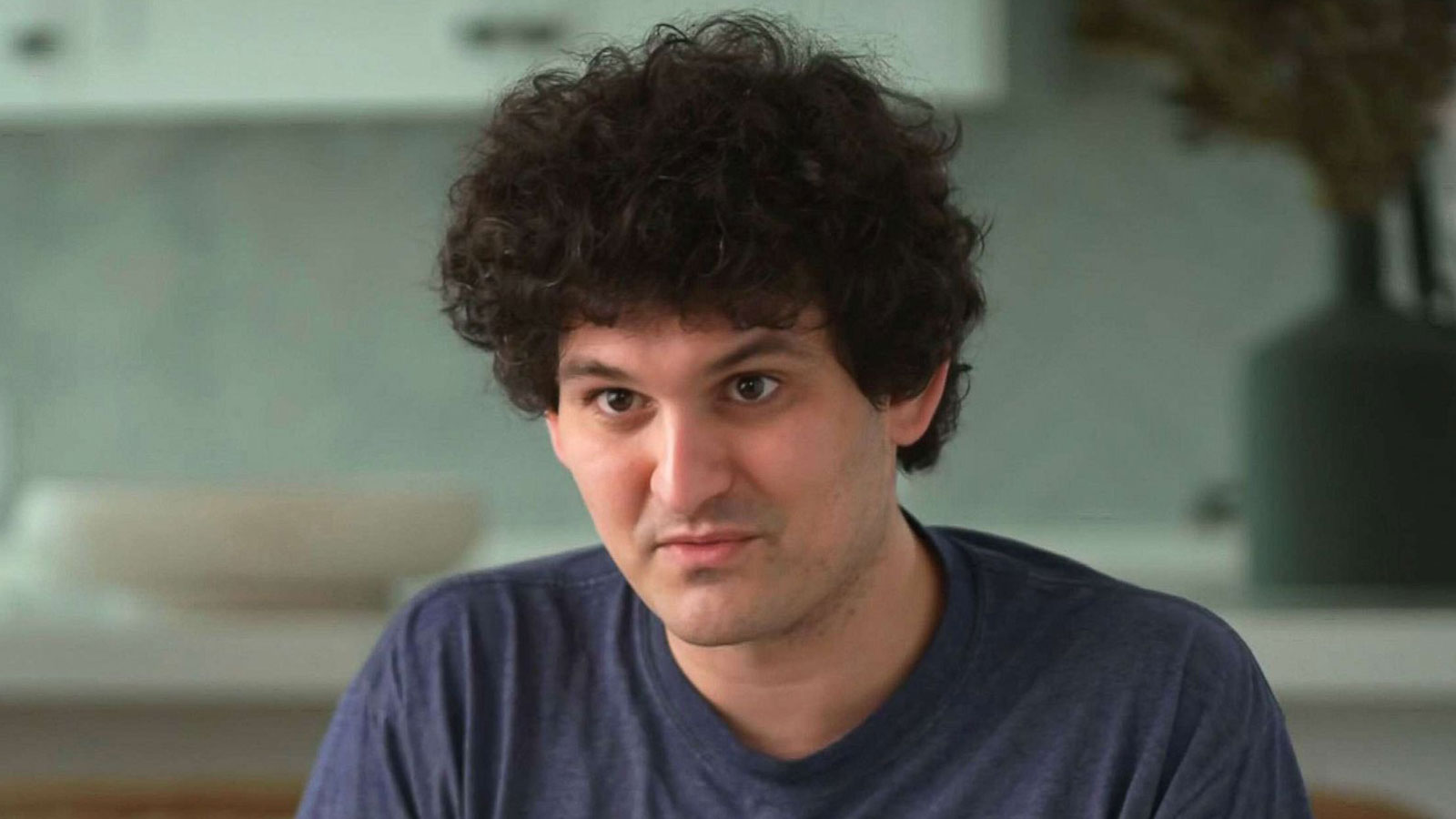 You Are Here: Home » Blog » Commentaries/Opinions » Monsters of American capitalism

Absent any moral code, greed is a public danger. Its poison cannot be contained by laws or accepted norms.

If this past week presents any single lesson, it’s the social costs of greed. Capitalism is premised on greed but also on guardrails—laws and norms—that prevent greed from becoming so excessive that it threatens the system as a whole.

Yet the guardrails can’t hold when avarice becomes the defining trait of an era, as it is now. Laws and norms are no match for the possibility of raking in billions if you’re sufficiently ruthless and unprincipled.

Donald Trump’s tax returns, just made public, reveal that he took bogus deductions to reduce his tax liability all the way to zero in 2020. All told, he reported $60 million in losses during his presidency while continuing to pull in big money.

Every other president since Nixon has released his tax returns. Trump told America he couldn’t because he was in the middle of an IRS audit. But we now learn that the IRS never got around to auditing Trump during his first two years in office, despite being required to do so by a law dating back to Watergate, stating that “individual tax returns for the president and the vice president are subject to mandatory review.”

Of course, Trump is already synonymous with greed and the aggressive violation of laws and norms in pursuit of money and power. Worse yet, when a president of the United States exemplifies—even celebrates—these traits, they leach out into society like underground poison.

Meanwhile, this past week the S.E.C. accused Sam Bankman-Fried of illicitly using customer money from FTX from the beginning to fund his crypto empire.

From the start, contrary to what FTX investors and trading customers were told, Bankman-Fried, actively supported by Defendants, continually diverted FTX customer funds … and then used those funds to continue to grow his empire, using billions of dollars to make undisclosed private venture investments, political contributions, and real estate purchases.

If the charge sticks, it represents one of the largest frauds in American history. Until recently, Bankman-Fried was considered a capitalist hero whose philanthropy was a model for aspiring billionaires (he and his business partner also donated generously to politicians).

But like the IRS and Trump, the S.E.C. can’t possibly remedy the social costs that Bankman-Fried has unleashed — not just losses to customers and investors but a deepening distrust and cynicism about the system as a whole, the implicit assumption that this is just what billionaires do, that the way to make a fortune is to blatantly disregard norms and laws, and that only chumps are mindful of the common good.

Which brings us to Elon Musk, whose slash-and-burn maneuvers at Twitter might cause even the most rabid capitalist to wince. They also raise questions about Musk’s other endeavor, Tesla. Shares in the electric vehicle maker dropped by almost 9 percent on Thursday as analysts grew increasingly concerned about its fate. Not only is Musk neglecting the carmaker but he’s appropriating executive talent from Tesla to help him at Twitter. (Tesla stock is down over 64% year-to-date.)

Musk has never been overly concerned about laws and norms (you’ll recall that he kept Tesla’s factory in Freemont, California, going during the pandemic even when public health authorities refused him permission to do so, resulting in a surge of COVID infections among workers). For him, it’s all about imposing his gargantuan will on others.

Trump, Bankman-Fried, and Musk are the monsters of American capitalism—as much products of this public-be-damned era as they are contributors to it. For them, and for everyone who still regards them as heroes, there is no morality in business or economics. The winnings go to the most ruthless. Principles are for sissies.

But absent any moral code, greed is a public danger. Its poison cannot be contained by laws or accepted norms. Everyone is forced to guard against the next con (or else pull an even bigger con). Laws are broken whenever the gains from breaking them exceed the penalties (multiplied by the odds of getting caught). Social trust erodes.

Adam Smith, the so-called father of modern capitalism, never called himself an economist. He called himself a “moral philosopher,” engaged in discovering the characteristics of a good society. He thought his best book was not The Wealth of Nations, the bible of modern capitalist apologists, but the Theory of Moral Sentiments, where he argued that the ethical basis of society lies in compassion for other human beings.

Presumably Adam Smith would have bemoaned the growing inequalities, corruption, and cynicism spawned by modern capitalism and three of its prime exemplars—Trump, Bankman-Fried, and Musk.

Elon Musk took over @Twitter, but he’s still the CEO of @Tesla. That raises legal concerns — is he creating conflicts of interest? Is he misappropriating company resources? Tesla is not Musk’s private plaything. I’ve got many questions for the Tesla Board. https://t.co/B028T1Yive