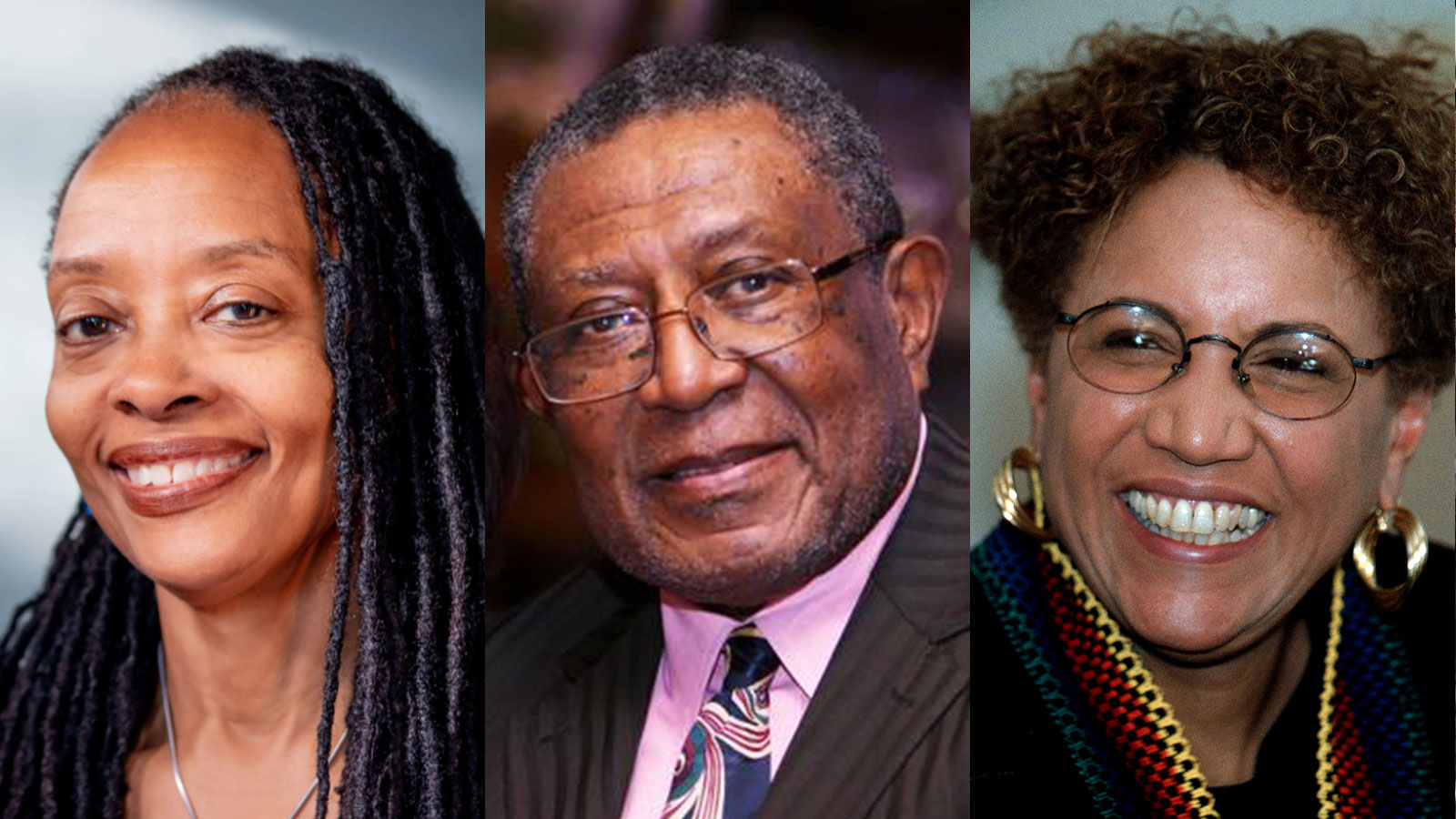 “Obituaries are more than an accounting of the sunrise and sunset of someone’s life. It is a piece of history, a story well told, and a legacy for the next generation.”

If Yvonne Shinhoster Lamb, former obituary editor of The Washington Post, is right, “Obituaries are more than an accounting of the sunrise and sunset of someone’s life. It is a piece of history, a story well told, and a legacy for the next generation.”

Lamb wrote that for a new project called Afrobituary Legacy Writing, which teaches people to write their own life summaries. If you’re well-known enough, others write those summaries for you. Chroniclers of the lives of Black journalists Valerie Boyd, 58; Askia Muhammad, 76; and Renee Poussaint, 77; all of whom died in the last month, tell us that each moved African Americans forward while building on the ancestors’ hopes, dreams and accomplishments.

Boyd taught at the Grady College of Journalism at the University of Georgia, but was best known as the author of a well-regarded biography of writer Zora Neale Hurston and editor of an upcoming collection of the journals of author Alice Walker. 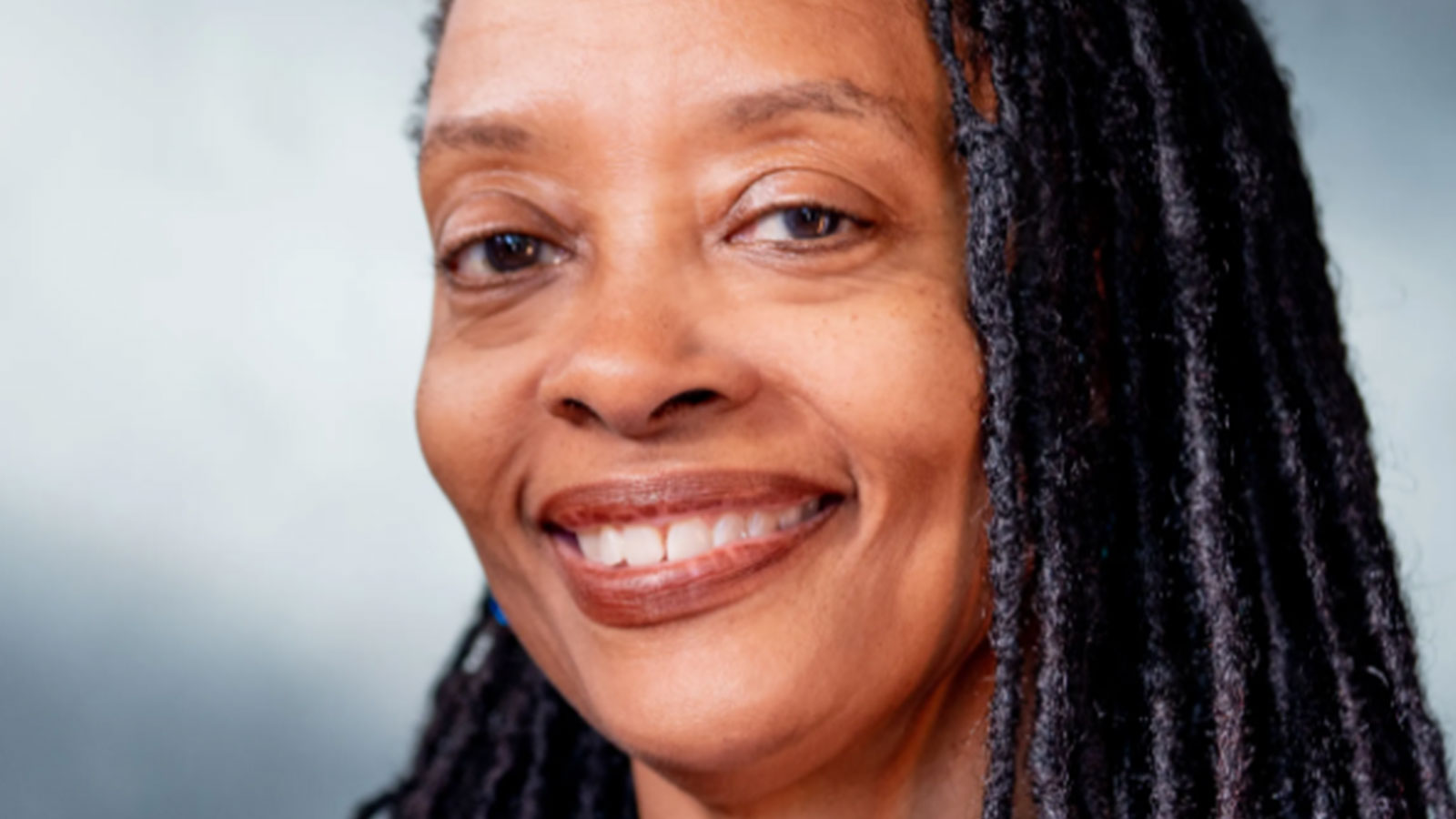 Walker said in a statement, “Even though illness was stalking her the past several years, she accompanied me in gathering, transcribing, and editing my journals.

“This was a major feat, a huge act of love and solidarity, of sisterhood, of soul generosity and shared joy, for which she will be remembered; as she will be remembered with immense gratitude for her extraordinary biography ‘Wrapped in Rainbows’ of our revered and irrepressible Medicine Ancestor, Zora Neale Hurston.”

Boyd died in Atlanta on Feb. 12 of pancreatic cancer. She was the Charlayne Hunter-Gault Distinguished Writer in Residence and director of UGA’s Master of Fine Arts in Narrative Nonfiction program. She helped create a “Giving Voice to the Voiceless” program. Hunter-Gault, a friend, is a historic figure in her own right, helping to integrate the University of Georgia in 1961.

Muhammad, a multimedia journalist, radio host, photographer and poet, died Feb. 17 in Washington. He had a foothold in multiple media outlets and was the foremost news-media member of the Nation of Islam. 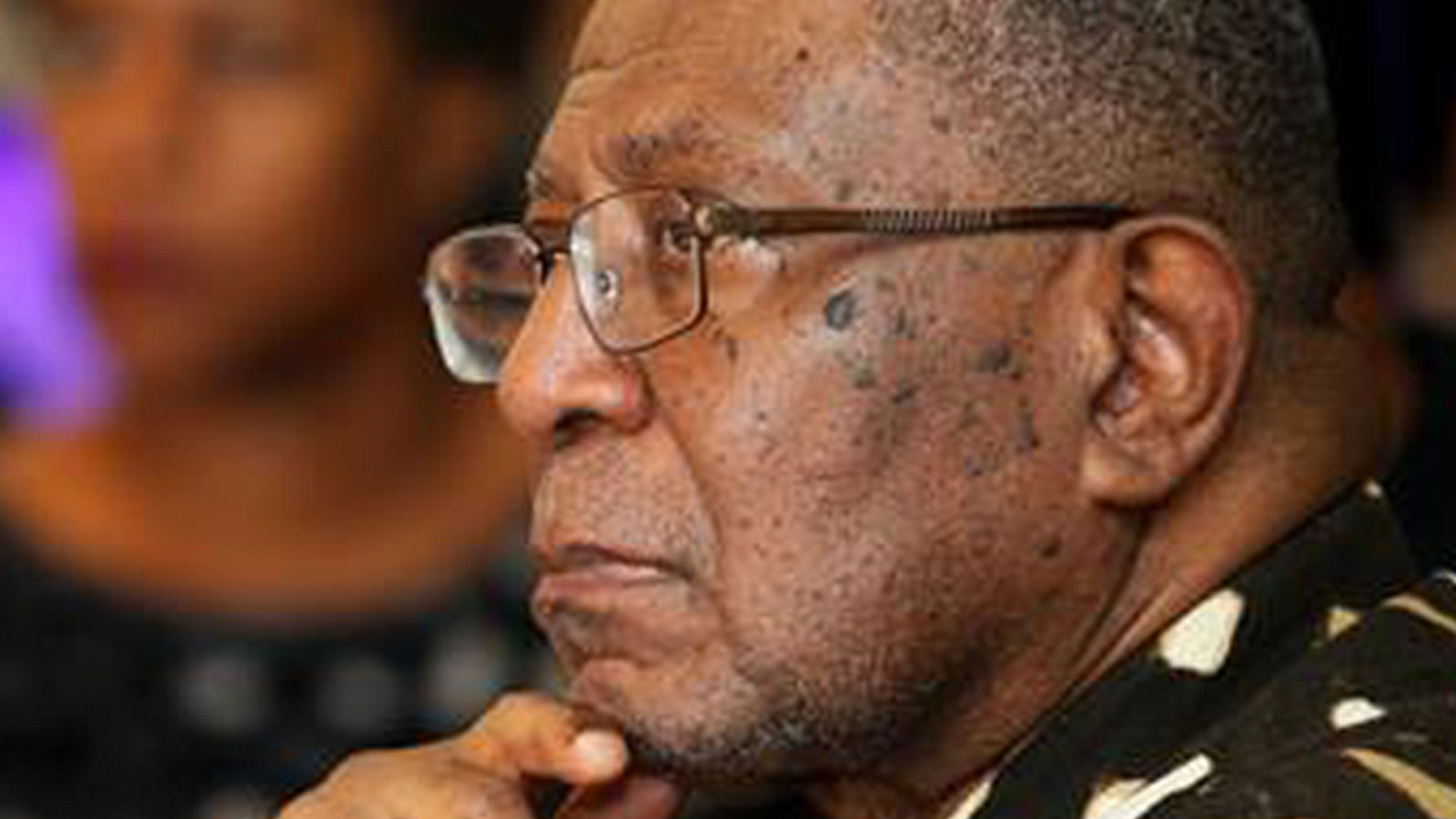 The District of Columbia honored him in 2009 with “Askia Muhammad Day.” A 2019 tribute is part of the Congressional Record, written by D.C. delegate Eleanor Holmes Norton.

Muhammad had a jazz show on WPFW, but was also news director at that station, columnist for the Washington Informer, editor of the former Muhammad Speaks, and White House reporter for the Final Call, among other experiences.

A three-hour tribute March 12 in Washington was carried live on Pacifica radio stations in D.C., New York and Washington. “Always speaking truth to power. Always standing up for those he loved and for right,” Katea Stitt, WPFW program director, wrote.

The station plans further tributes on his birthday, March 28.

As a television anchor, Poussaint was the most well-known of the three. She died in Washington March 5 after battling lung cancer. 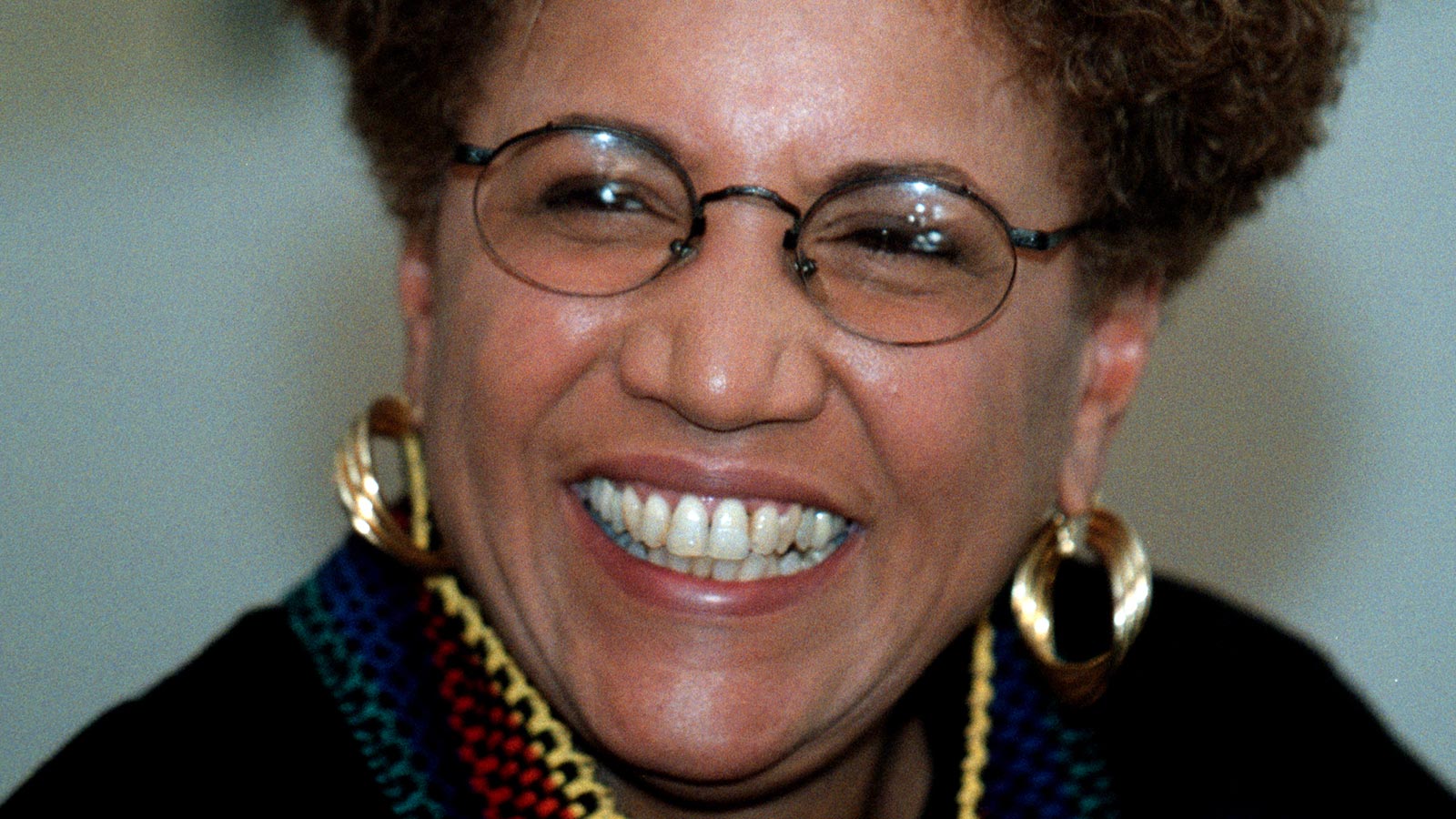 Thousands of Washingtonians grew up watching Poussaint co-anchor the news on WJLA-TV for a decade starting in 1978, and later as part of ABC’s PrimeTime Live. She also filled in for anchor Peter Jennings on ABC’s World News Tonight.

A niece of famed Black psychiatrist Alvin Poussaint, she also held a master’s degree in African studies and went on to produce documentaries such as her firm’s Tutu and Franklin: A Journey Towards Peace in 2001. It featured discussions between Archbishop Desmond Tutu and renowned historian Dr. John Hope Franklin. With Camille Cosby, she founded the National Visionary Leadership Project, which has recorded and preserved more than 330 video interviews with extraordinary African Americans 70 and older.

“She understood the importance of her role — to elevate and reflect Black women in a professional way … whether it was dealing with someone on the street or someone in a high position,” said her friend and former D.C. co-anchor, Paul Berry.