You Are Here: Home » Blog » Commentaries/Opinions » Our White Liberal Conundrum

“Real progress for Blacks in this country has never come from quiet pleadings or the goodness of whites; it has been the result of confrontation, disruption, resistance and demand. Even the nonviolent civil rights movement was a radical expression of defiance.” 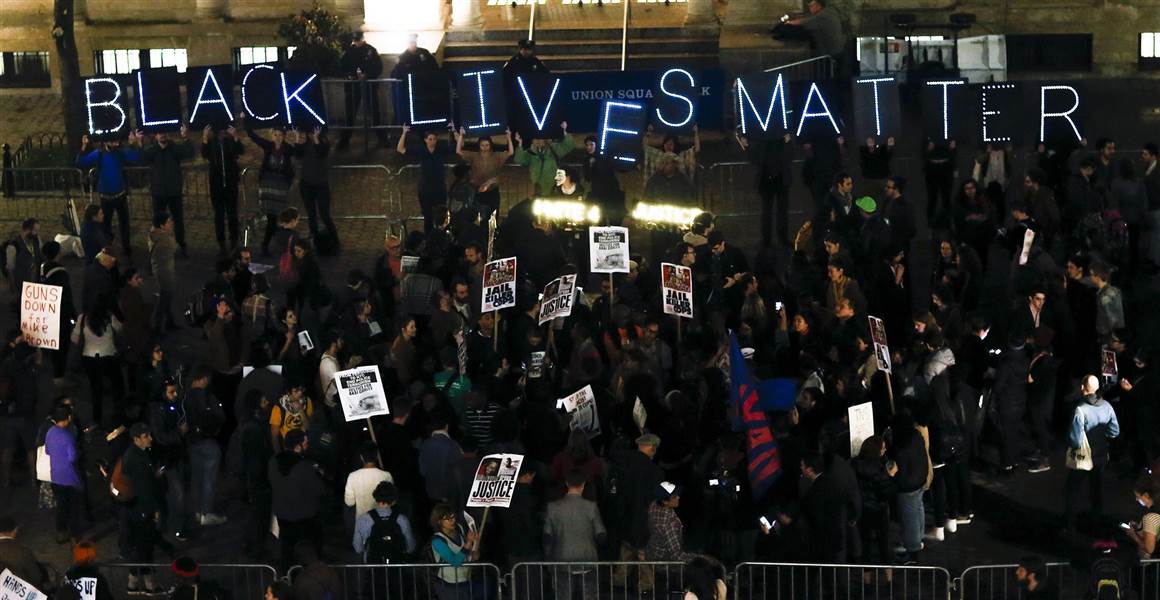 One of the enduring debates since the enslavement of Africans in the American colonies has been the extent to which well-meaning whites can appropriate Black suffering and be a true participant in our liberation. From the roots of the abolitionist movement to the Niagara Movement, and subsequent founding of the interracial National Association for the Advancement of Colored People (NAACP) to the civil rights movement, the issue of ‘white intention’ has been a point of conflict not only between purportedly liberal whites and Blacks, but within the Black community.

There are clear examples of whites engaged and committed in the fight for Black dignity and human rights. White students from northern colleges were among those who boarded busses for the Freedom Rides in the 1960s and participated in voting rights campaigns in the rural south. Rev. James Reeb was killed by white supremacists in Selma while he was in the city to participate in the historic voting rights march. Detroit mother and housewife Viola Liuzzo was murdered by the Ku Klux Klan when driving back from the Montgomery airport after shuttling Selma marchers. Abolitionist John Brown laid down his life in planning an armed insurrection with the goal of ending slavery.

While the heroism and commitment of these whites and others can never be questioned or diminished, there still exists suspicion on the part of Blacks toward whites who claim allegiance to the Black struggle. Much of this I believe is due to the deep roots of white supremacy and the sentiment among Blacks that no white person can truly understand the depths of our dehumanization in America. Too often whites who project a level of consciousness and empathy come across as paternalistic and as professing a greater understanding of Black suffering than Blacks themselves. Frustration also reigns among Blacks when ‘comparative suffering’ is employed by whites who offer the immigrant experience as analogous with slavery and Jim Crow. The uniqueness of state sanctioned violence against Blacks in America is only paralleled and exceeded by the genocide of the American Indian.

Steve Biko, leader of the Black Consciousness Movement in South Africa observed of the white liberal, “Being white, he possesses the natural passport to the exclusive pool of white privilege from which he does not hesitate to extract whatever suits him. Yet, since he identifies with the blacks, he moves around his white circles, whites-only beaches, restaurants and cinemas with a lighter load, feeling that he is not like the rest. However, at the back of his mind is a constant reminder that he is quite comfortable as things stand and therefore should not bother about change.”

Rev. Dr. Martin Luther King, Jr. made a similar observation about the American experience when he wrote “Over the last few years many Negroes have felt that their most troublesome adversary was not the obvious bigot of the Ku Klux Klan or the John Birch Society, but the white liberal who is more devoted to “order” than to justice, who prefers tranquility to equality. In a sense the white liberal has been victimized with some of the same ambivalence that has been a constant part of our national heritage.”

It is why the #BlackLivesMatter movement is so important and so misunderstood. The affirmation of blackness has always been viewed as a threat to white supremacy. It is what set the nation on fire when Frederick Douglass tongue lashed America with his fiery “What to the Slave is the Fourth of July” Independence Day celebration speech. A century later Malcolm X and a young Stokely Carmichael (Kwame Ture) would both invoke the right of Black self-determination in ways that would unnerve white America. Yet, in all three cases, there was never a call for proactive vengeance against whites. And that is what is misunderstood by ‘liberal’ whites who now flinch when hearing Blacks affirm their humanity and our professed friends react by countering that “all lives matter.”

All lives have not mattered in America. This is the truth that many whites cannot accept or purposely choose to ignore. At no time in the history of the United States have whites experienced being enslaved, the victims of state sanctioned terrorism, codified discrimination and second-class citizenship. And it is a legacy of discounting Black life as practices that diminished Blacks of one generation have continued to affect the standing of Blacks in successive generations.

This is why the challenge that the #BlackLivesMatter Movement is posing to the 2016 presidential field is necessary and an important step toward holding elected leadership accountable for policy decisions that marginalize Black life in America. Real progress for Blacks in this country has never come from quiet pleadings or the goodness of whites; it has been the result of confrontation, disruption, resistance and demand. Even the nonviolent civil rights movement was a radical expression of defiance. For decades we seem to have forgotten that we have only moved forward when we were willing to be forward in our demand for equal standings with whites. And this mostly includes our white liberal friends who we cannot allow to claim solidarity with us while bathing in the warm waters of white privilege.