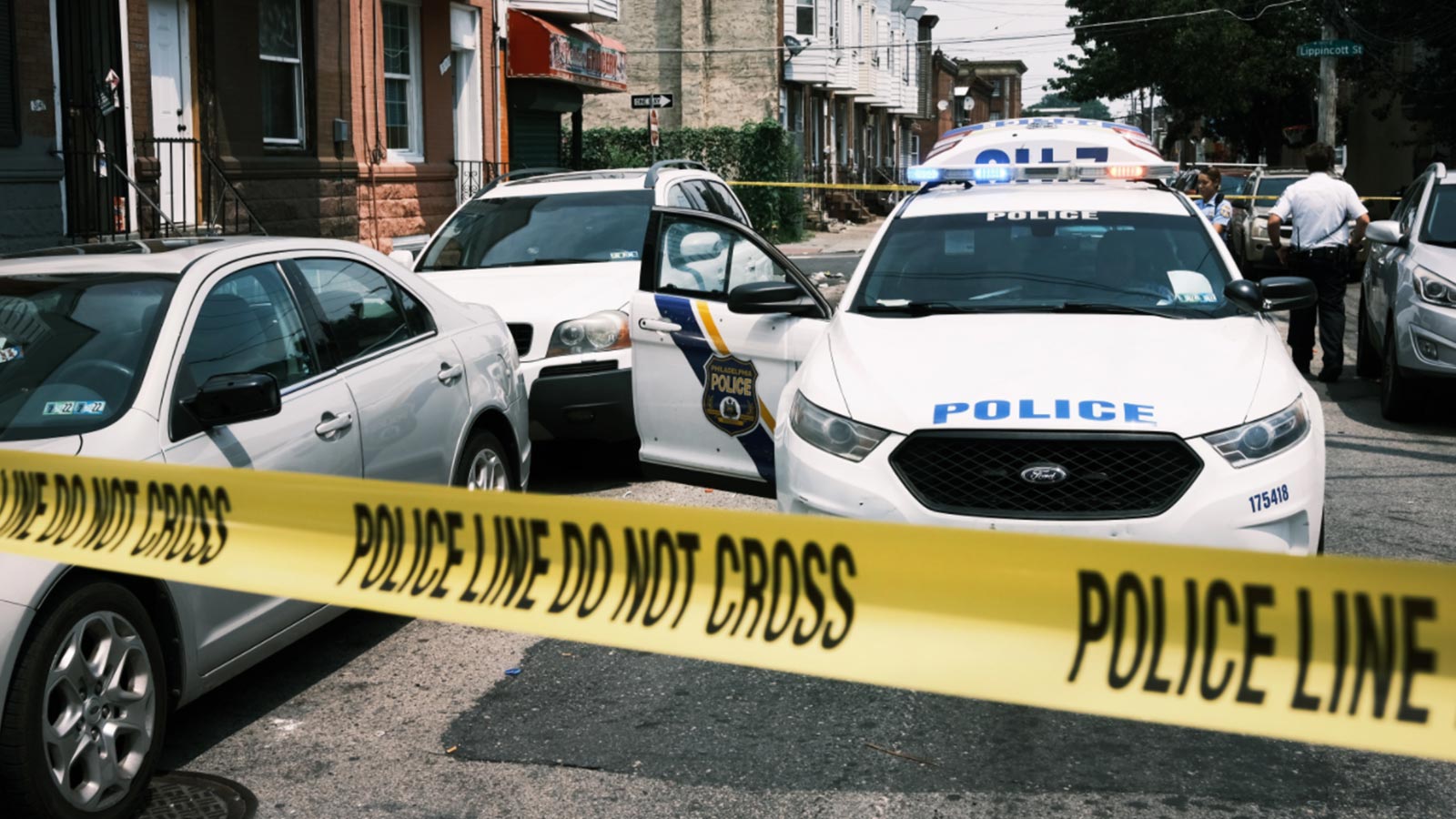 Republican-controlled states have higher murder rates than Democratic ones: study

You Are Here: Home » Blog » Commentaries/Opinions » Republican-controlled states have higher murder rates than Democratic ones: study

Republican politicians routinely claim that cities run by Democrats have been experiencing crime waves caused by failed governance, but a new study shows murder rates are actually higher in states and cities controlled by Republicans.

Republican politicians routinely claim that cities run by Democrats have been experiencing crime waves caused by failed governance, but a new study shows murder rates are actually higher in states and cities controlled by Republicans.

“We’re seeing murders in our cities, all Democrat-run,” former President Donald Trump asserted at a March 26 rally in Georgia. “People are afraid to go out.”

In February, Sen. Tom Cotton, R-Ark., blamed Democrats for a 2018 law that reduced some federal prison sentences — even though it was signed by Trump after passing a GOP-controlled Congress. “It’s your party who voted in lockstep for the First Step Act that let thousands of violent felons on the street who have now committed innumerable violent crimes,” Cotton said during a speech in the Senate.

But a comparison of violent crime rates in jurisdictions controlled by Democrats and Republicans tells a very different story. In fact, a new study from the center-left think tank Third Way shows that states won by Trump in the 2020 election have higher murder rates than those carried by Joe Biden. The highest murder rates, the study found, are often in conservative, rural states.

The study found that murder rates in the 25 states Trump carried in 2020 are 40% higher overall than in the states Biden won. (The report used 2020 data because 2021 data is not yet fully available.) The five states with the highest per capita murder rate — Mississippi, Louisiana, Kentucky, Alabama and Missouri — all lean Republican and voted for Trump.

There are some examples of states Biden won in 2020 that also have high per capita murder rates, including New Mexico and Georgia, which have the seventh- and eighth-highest murder rates, respectively. And there are Trump-supporting states with low murder rates, such as Idaho and Utah. Broadly speaking, the South, and to a lesser extent the Midwest, has more murders per capita than the Northeast, interior West and West Coast, the study found.

Those findings are consistent with a pattern that has existed for decades, in which the South has had higher rates of violent crime than the nation as a whole.

“We as criminologists have known this for quite some time,” Jennifer Ortiz, a professor of criminology at Indiana University Southeast, told Yahoo News. “States like Mississippi, Louisiana and Alabama have historically had high crime rates.”

Criminologists say research shows higher rates of violent crime are found in areas that have low average education levels, high rates of poverty and relatively modest access to government assistance. Those conditions characterize some portions of the American South.

“I thought that was a very good study,” Richard Rosenfeld, a professor of criminology at the University of Missouri-St. Louis and former president of the American Society of Criminology, told Yahoo News about the Third Way report. “In Republican states, states with Republican governors, crime rates tend to be higher. I’m not certain that’s related to the fact that the governor is a Republican, but it’s a fact nonetheless.”

(While the Third Way study divided states by presidential vote in 2020, using gubernatorial party affiliation leads to similar results because most states have recently chosen the same party for governor and for president. Based on presidential vote, eight of the 10 states with the highest murder rates lean Republican, versus seven of the top 10 if one uses the governor’s party.)

Although murder rates tend to be highest in the South, the biggest increases in 2020 were found in the Great Plains and Midwest, according to Third Way. The largest jumps were in Wyoming (91.7% higher than in 2019), South Dakota (69%), Wisconsin (63.2%), Nebraska (59.1%) and Minnesota (58.1%). Wyoming, South Dakota and Nebraska all voted for Trump and have Republican governors. Wisconsin and Minnesota voted for Biden and are led by Democrats.

Some experts warn against the impulse to use crime data to score quick political points.

“Being a Republican or Democratic state or city is correlated with many other issues,” David Weisburd, a professor of criminology and executive director of the Center for Evidence-Based Crime Policy at George Mason University, wrote in an email to Yahoo News. “That means that the murder rate may be due to the state being Republican, or it may be due to the fact that Republican states have many other risk factors related to crime or murder rates. Even with a very comprehensive modeling of all of these factors, it is very difficult to get a valid causal result for explaining crime rates.”

That argument cuts both ways, however. Weisburd also thinks the claims of Trump and other Republicans who say Democrats have caused a crime wave in the cities and states they govern are unfounded. “I don’t think this argument can be supported no matter which way you go,” Weisburd said.

Murder rates in the U.S. rose dramatically in 2020 from record lows, and the increases are similar across states — regardless of partisan preference. For homicides in 2020, Third Way found a 32.2% uptick in Trump-backing states versus a 30.8% rise in those that voted for Biden. Some states with large cities, such as New York and Pennsylvania, saw larger-than-average increases: New York went up 47% and Pennsylvania is up 39%. But the largest increases were in rural, Republican-led states, including Montana (+84%) and South Dakota (+81%).