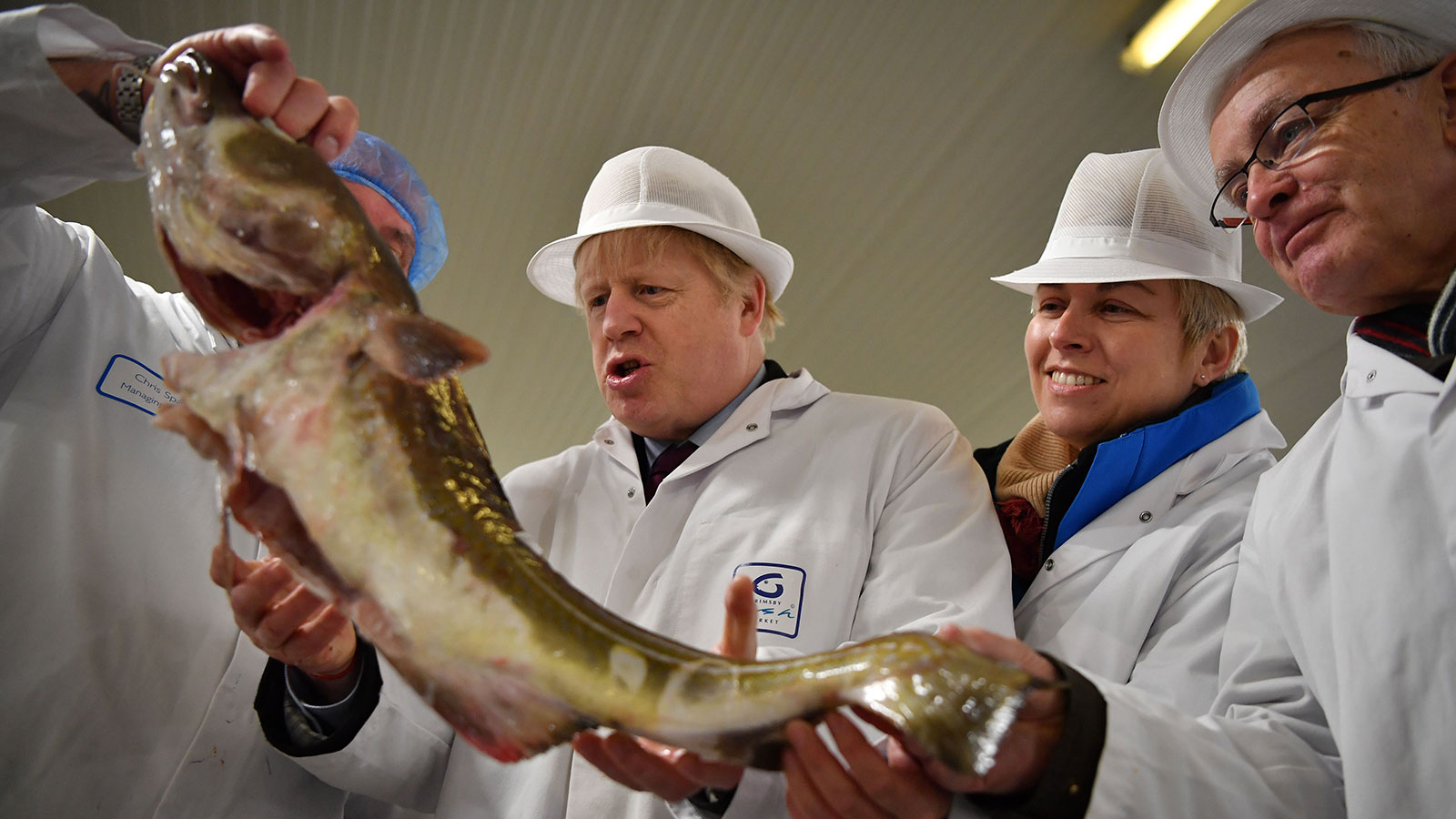 So long, Boris Johnson, these were your best worst bits

You Are Here: Home » Blog » Commentaries/Opinions » So long, Boris Johnson, these were your best worst bits

Pouring one out for the clown of Westminster.

British Prime Minister Boris Johnson has finally announced he will resign. His departure comes after a slew of scandals – from partying like Henry VIII in Downing Street while the peasants of the UK public observed lockdowns, to promoting someone accused of groping with the surname “Pincher.”

In the end, it was his own party that brought him down, after over 50 MPs resigned, leaving the government weak and unable to function.

As the figurative party comes to an end, we pour out one final drink for the man. Johnson, here are your best worst bits as Prime Minister:

Categorically not hiding in a fridge

When a journalist from morning TV show Good Morning Britain tried to interview Johnson on the eve of the 2019 general election as he visited the Modern Milkman, a business in Pudsey, Yorkshire, the Conservative candidate for Prime Minister took a unique approach to PR management. He hid in a fridge.

When the journalist approached, Johnson’s aide first welcomed the opportunity to communicate with the electorate by mouthing, “oh for fuck’s sake”. Johnson then retreated to a large fridge, from which he later emerged carrying bottles of milk.

Conservative sources said, in spite of the live TV footage, he was “categorically not hiding in a fridge”, the kind of negative reality inversion that the British public would have to get used to, as he won a landslide in the election the following day.

Shaking hands on a COVID ward

On the 3rd of March 2020 as the UK began to take seriously the threat from a strange new disease called “coronavirus”, the government’s scientific advisors warned people to avoid greetings such as shaking hands and hugging.

“I was at a hospital the other night where I think there were actually a few coronavirus patients and I shook hands with everyone.”

Boris Johnson says he has not refused to shake hands with people during the #COVID19 outbreak.

That same day, Johnson told a press conference, “I was at a hospital the other night where I think there were a few coronavirus patients and I shook hands with everybody, you will be pleased to know, and I continue to shake hands.”

In hindsight, this looks mind-blowingly irresponsible, but funnily enough that’s also how it looked at the time.

As the pandemic progressed, even Johnson’s own brush with death thanks to a nasty bout of COVID didn’t appear to convince him to take the virus seriously. Former Downing Street advisor Dominic Cummings claimed to have heard Johnson say he would rather “let the bodies pile high” than hit the economy with a third lockdown.

In the end, he managed to do both. His government has repeatedly shown reluctance to announce lockdown measures in good time, only to figuratively close the door when the horse has bolted, or to put it more literally: be forced to impose even more severe lockdowns after lots of people who might have lived had contracted the disease and died.

A plan to build a bridge over some unexploded bombs

Johnson loves a bizarre and impractical vanity project, and as Prime Minister he suggested building a bridge from Scotland to Northern Ireland, an idea he stole from a sarcastic tweet that went viral. Unfortunately, the bridge would need to be built over 20 miles of stormy Irish sea, which reaches 1,000 feet in depth, necessitating the construction of dozens of support towers taller than the Eiffel Tower. Then there’s the fact that after the Second World War, an underwater trench in this sea was used as a dump for a million tonnes of unexploded bombs. What could possibly go wrong.

Despite the unprecedented public funding for research without which the development of a vaccine would have been unthinkable, Johnson has chalked up another win for your friend and mine, capitalism. “The reason we have the vaccine success is because of capitalism, because of greed my friends”, he told a Zoom meeting of Tory backbenchers in March 2021. By October 2021, 14 percent of the vaccines promised to poor nations by rich ones had been delivered, a huge success for greed.

It’s bad luck for Johnson that his stint as PM that he had dreamed of since he was a child was so short. But he has still managed to carry out some of his domestic agenda, namely helping his wife, Carrie Johnson, to redecorate their home to make it look like a colonial governor’s mansion. The refurb was thought to have cost as much as £200,000 and paid for with money from a Tory peer funnelled through a “trust”, in what was known as the in what became the “cash for curtains” scandal.

British Prime Ministers get an annual allowance of £30,000 to redecorate their apartment above No 11 Downing Street. This figure, roughly equivalent to an average annual salary in the UK, wasn’t enough for the Johnsons, who reportedly wanted to overhaul the “John Lewis furniture nightmare” left by Theresa May, referring to an upper-middle class department store.

An investigation later cleared the Johnson of wrongdoing although crimes against interior design fell outside of its frame of reference.

When it comes to being a Prime Minister, respect for security should be one of the primary concerns when governing a nation.

Brilliant then that Boris Johnson’s personal phone number had been readily available on the internet for years. As revealed by gossip newsletter Popbitch, it was listed at the bottom of a press release sent out when Johnson was a shadow minister and opposition MP, and had been online ever since.

The number was later disconnected after one million journalists tried to ring it.

No one could have done more to support the travel industry during a difficult time and whenever there’s a national or international crisis, Johnson was sure to be on holiday.

Whether romping through Somerset as Kabul fell to the Taliban or sunning himself in the Caribbean as coronavirus began to develop, Johnson has kept himself well rested and ready to face the utter chaos awaiting his return from a well-earned break.

If there is one domestic policy Johnson is known for other than no-bottle-no-entry it is “levelling up” – a plan to reduce inequalities in the UK, particularly regional ones between London, where all the money is, and everywhere else, where it isn’t. After a lot of uncertainty about the specifics of this grand plan, it turned out to mean that a section of a new train line between Leeds and Birmingham would be scrapped.

Let’s get this party started

He may be the subject of public contempt, but history will record him as the first Prime Minister who had to resign in part because he partied too hard. Even while the entire country isolated.