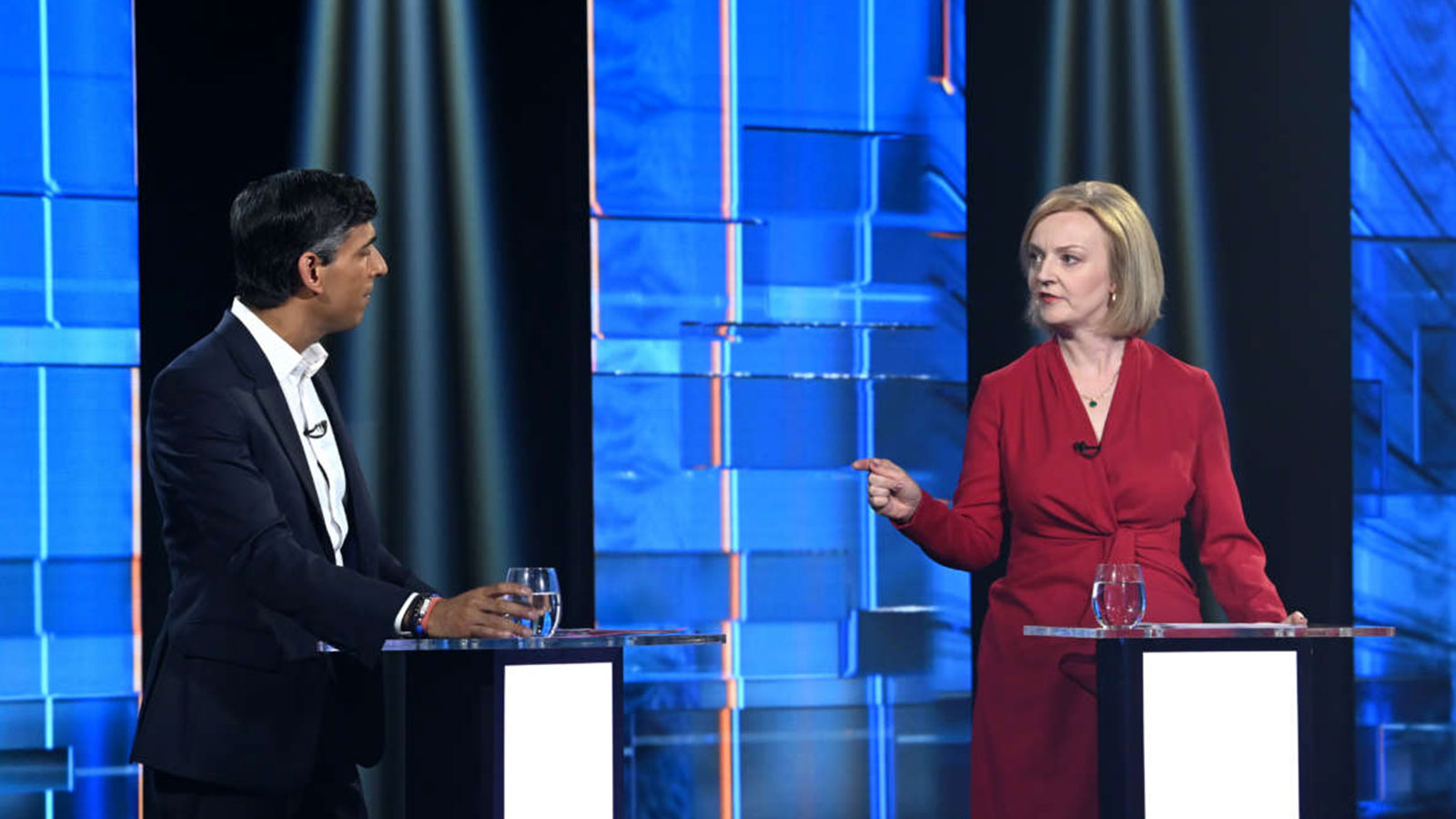 You Are Here: Home » Blog » Commentaries/Opinions » The contest to replace Boris Johnson is a choice between austerity and bigotry

Such a brutal choice portends a bleak immediate future for government in the U.K.

Boris Johnson’s government will go down in history as a record-breaker — just not, however, for achievements of which any prime minister would be proud.

His government began badly. On being appointed prime minister, he suffered a series of defeats in the House of Commons. In the British constitution, prime ministers are not directly elected, but hold office by virtue of their ability to command the confidence of Parliament. If a government cannot sustain a majority in the Commons, it is supposed to resign. Johnson lost his first four votes in Parliament, and 12 altogether in autumn 2019.

Over the next two years, Johnson cut spending on health and education, awarded billions in government contracts to his allies, and presided over a COVID pandemic in which Britain had among the worst death rates in Europe.

Johnson’s government ended even worse than it began. In a two-day period between July 5-7 this year, 57 government ministers resigned rather than serve under him. Never before in British history had so many senior members of the executive quit at once. For all his reputation as the great survivor of British politics, he is now leaving power, and the race is underway to select his successor.

The winner will be chosen by Conservative Party members by a public vote from a list of two candidates, with the winner to be announced on September 5: Rishi Sunak, previously the chancellor of the exchequer; and Liz Truss, the foreign secretary. In theory, Sunak should be the favorite, as he has held senior office for longer, and was nominated by a much larger number of Conservative members of Parliament (MPs).

Sunak is the richest MP in the House of Commons, as a result of his marriage to the Indian heiress Akshata Murty, whose father, N.R. Narayana Murthy, often called the “Indian Bill Gates,” founded the Indian tech company Infosys. Sunak has long been criticized for the way he and his wife handle that family business, which included his wife declaring herself a “non-domicile” resident of England while he was chancellor, to avoid paying taxes.

Sunak takes into the leadership contest one defining policy, which is that Britain overspent during the COVID crisis and now needs to “work hard” and “make sacrifices.” Sunak resigned as chancellor because of Johnson’s lack of support for budget cuts, setting in motion the series of resignations which led to Johnson’s removal. This idea is especially important since gas and electricity companies are expected to hike energy rates by 70 percent for most households, a sum large enough to force millions into poverty. Johnson has refused to set in place any protection for those affected before he leaves office. If elected, Sunak would offer the victims of those price increases nothing.

Sunak is not exactly a social liberal, but he does not appear to be comfortable playing the role of a populist. Late in the contest, he delivered a speech warning about “woke nonsense,” but this was given later and very obviously in response to what is perceived to be Truss’s success in wooing the Conservative base. In contrast to her, Sunak represents a return to the politics of austerity that dominated in Britain before 2016, and whose wider unpopularity created the internal revolt in Conservative politics that was expressed in Brexit and the rise of Johnson.

Liz Truss, by contrast, has portrayed herself as the continuity pro-Johnson candidate. In days when neo-Nazis have been picketing public libraries and demanding the cancelling of story times hosted by drag queens, Truss has tried to claim the leadership of the anti-trans movement, threatening performance bans for trans athletes and laws prohibiting those under 18 from taking gender-affirming hormones. Truss also promises to “support and extend” Boris Johnson’s plans to rip up the UN Refugee Convention, by deporting refugees to Rwanda.

Like Sunak, Truss has nothing to offer the victims of rising fuel prices. Unlike him, however, she argues there is an alternative of sorts to rising inflation and falling living standards. Truss insists that rather than cap prices or limit the profits of the giant oil companies, what the government should be doing is slashing taxes for the richest people in society.

She presents herself as the enemy of financial experts and business, a message amplified by her supporters who contrast Sunak’s £450 shoes to Truss’s £4.50 earrings. But this look is about positioning, not helping the poor. Another of Truss’s big ideas was to pay for those tax cuts by cutting the pay of some of Britain’s worst-paid public sector workers.

Truss has termed campaigners calling for a Green New Deal “militant activists,” and pledged to press on with the Conservatives’ plans to criminalize protests. Boris Johnson had already published plans to water down Britain’s Human Rights Act, which requires government at all levels to behave in a way consistent with essential rights. Truss promises to abandon that human rights framework altogether.

Such policies have made Truss the bookies’ clear favorite to win. Like many other countries right now, Britain has the feel of Europe after WWI, with Conservatives pushing the fantasy that what we need is some kind of elected dictator, without any of the post-war checks or balances that we used to think were at the core of democracy and who, by some act of magic, would solve the difficult crises around us.

And yet, Truss is in many ways an unlikely candidate. While some have compared her to Margaret Thatcher, who paved the way for the Conservatives’ post-1979 hegemony by defeating the country’s unions, privatizing much of the welfare state and making privatization (briefly) a popular cause, a much more likely comparison is Theresa May, who was welcomed into office with press headlines predicting a period of authoritarian right-wing government (“Crush the saboteurs”) only to be defeated at the first moment she had to test those policies on voters.

A choice between austerity and populist bigotry is a brutal one, and it portends a bleak immediate future for government in the U.K.