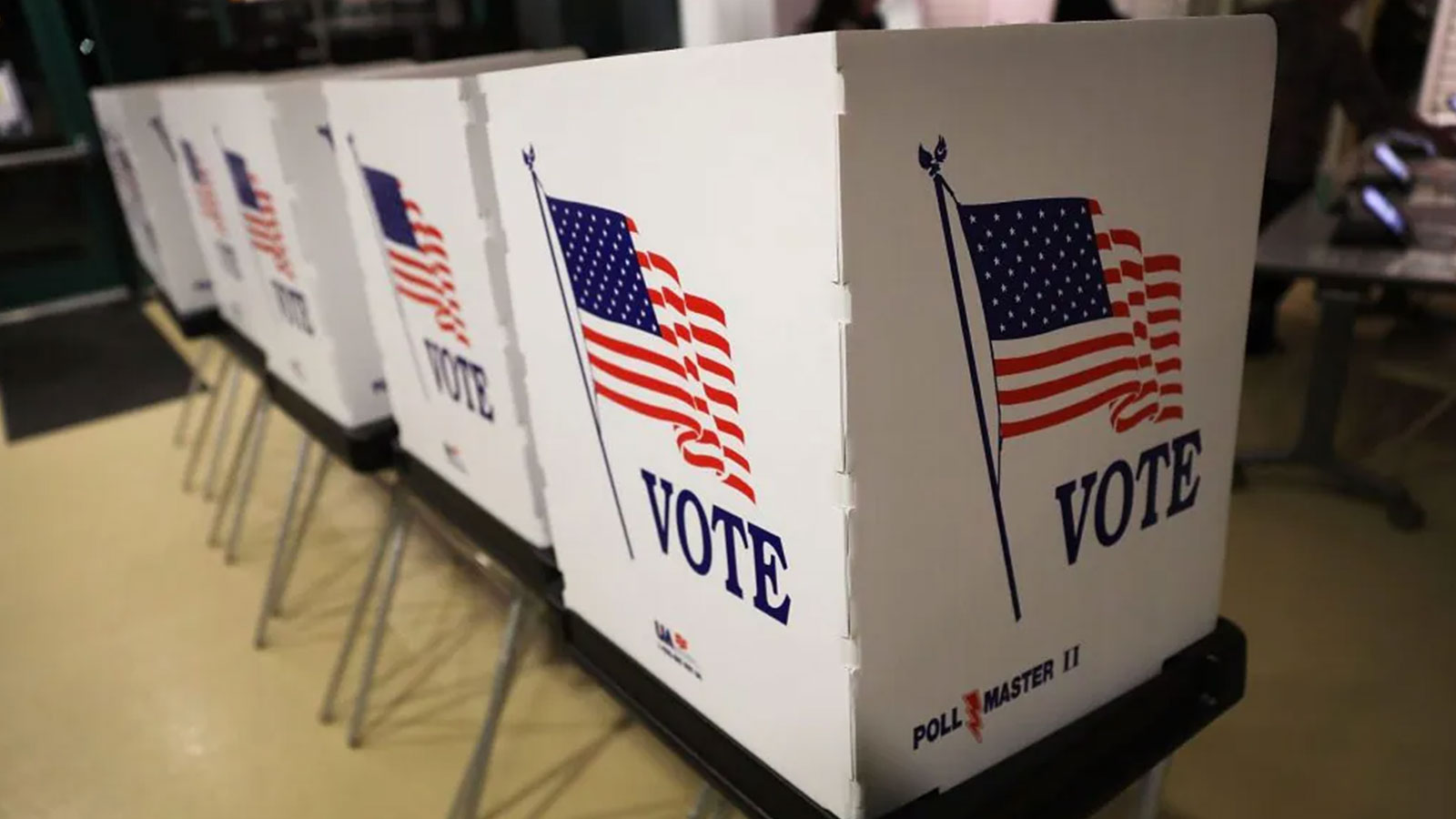 You Are Here: Home » Blog » Editors' Choice » Democrats should ‘panic’ if Black voters in key elections do not turnout

Election Day is taking place in 35 states. However, the warning is clear — Democrats should “panic” if they lose the state of Virginia, says political strategist Cornell Belcher of Brilliant Corners.

The Democratic pollster explained to theGrio that Virginia has 450 more registered Democratic voters and if there is a loss for the Democratic gubernatorial ticket, it would be in part due to unmet promises on the federal level. This includes failing to pass the George Floyd Justice in Policing Act and John Lewis Voting Rights Advancement Act.

When it comes to voting rights, Senate Majority Leader Chuck Schumer has made moves for a vote to be taken on Wednesday on the Senate version of the John Lewis voting rights bill. However, the legislation is not expected to move forward because of the filibuster, which allows a minority of senators to overrule the majority of senators. The 50 Republicans in the Senate are almost certain to filibuster the John Lewis act.

Of the two races, Belcher says Virginia is the race to watch. He contends the next round of midterms in 2022 will likely follow the trend of Virginia. The last time Democrats in Virginia lost the gubernatorial race, 50 Democratic seats were also lost in the state’s House of Delegates.

In New Jersey, Belcher says that the Garden State is a Democratic stronghold that should go blue again. Black elected officials who spoke to theGrio are aligned with this prediction.

Additionally, these officials in New Jersey say race has been on the ballot in the governor’s contest in their state. The campaign of Republican challenger, Jack Ciattarrelli, who is challenging incumbent Gov. Phil Murphy, speaks to the identity crisis the GOP has been facing since the rise of Donald Trump.

“I think almost every African American in New Jersey is looking at the divisiveness that the past administration — the Trump administration — had engaged in,” Linden Mayor Derek Armstead told theGrio.

Newark Councilman John Sharpe James admits that the pandemic has limited the normal election activities that could help gauge voter enthusiasm. But he also points to the attacks on the Capitol as motivation for Black voters in New Jersey to turn out for Phil Murphy.

“Phil Murphy has done a lot for the state to the best of his ability,” Councilman James explained. “And I think he would be better than any Republican candidate who actually attended a rally talking about ‘Stop the Steal.’ And some of the trickery that the Republicans have been up to regarding the electoral process.”

When We All Vote is asking all voters who encounter any problems at the polls to call 1-866-Our-Vote.