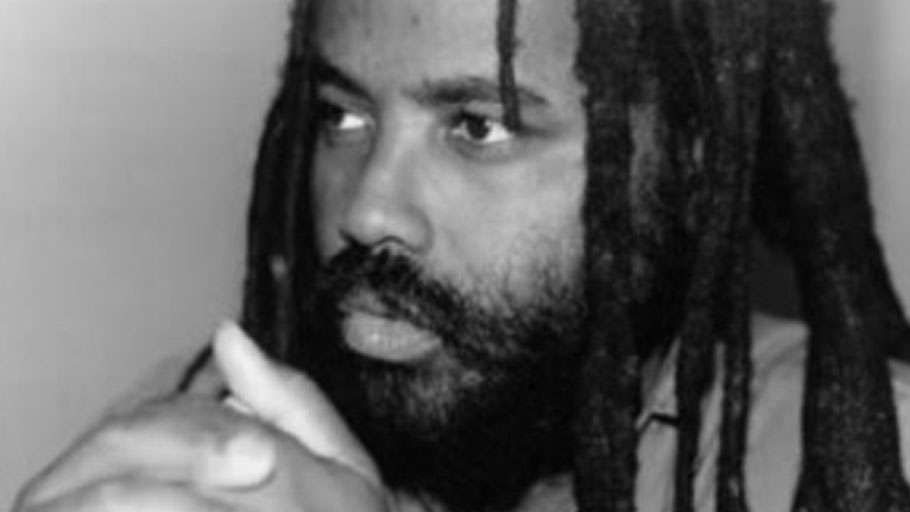 By Herb Boyd and Autodidact 17 —

There was an overflow crowd of supporters Saturday afternoon at the People’s Forum near Penn Station to hear a panel of speakers on an update on the condition of political prisoner Mumia Abu-Jamal.  Many were surprised to learn that Abu-Jamal, who has been behind bars since 1981, would be addressing them via telephone.

Spectators were hardly in their seats when Mumia’s rich, sonorous voice filled the room and quieted the chatter.  With activist and scholar leading the conversation with him, Mumia began by citing the memorable words of Frederick Douglass and Stokely Carmichael (Kwame Ture).  “Douglass told us that if there is no struggle, there is no progress, and Kwame reminded us that we must continue to organize, organize, and organize,”

Organizing is something that thousands of people have been doing for years on behalf of Mumia.  And many of them at the event expressed a renewed optimism a week or so ago when Judge Leon Tucker granted him the right to appeal his case before the Pennsylvania Supreme Court.  Moreover, the recent discovery of six boxes of material related to his case was found could amount to exculpatory evidence and bolster his quest for freedom.

“Freedom is a constant struggle,” Mumia repeated, emphasizing the need to organize.  He explained that this struggle had less to do with his individual plight but a fight against the system. He cited the 1990s when Bill Clinton was in the White House and the arrival of the mass incarceration that now has more than two million Americans behind bars.

The Clinton administration, Mumia declared, was responsible for building the prisons now filled to capacity, setting in motion the mass incarceration we now encounter.  “That’s what they have done,” he said. “And we should not forget the thousands who are on parole or probation.”

When moderator Robyn Spencer, herself a noted scholar and activist, asked about the immigration problem now broiling the national discourse and shutting down the government, Mumia placed the entire situation within the realm of race and color.  “The people made scapegoats are people of color, brown people,” he said, “and we know that all this is related to whites being terrified” by the evolving dominance of black and brown people in America.

When Spencer, optimistically asked, “How are you feeling now with the potential of the doors opening?” Mumia responded:  “This is probably the first time I’ve been before a state judge in the Commonwealth of Pennsylvania, who was not paid by the FOP, and that means something.”

She also asked:  “What can we take away from this [meeting]?”

He answered:  “Resistance, organizing, movements; work.  To quote John Africa: ‘When you’re committed to doing that which is right, the power of righteousness will never betray you.”

He concluded by stressing again the words of Douglass and Ture. “Resistance and organizing works,” he said.  These words were underscored by attorney Martha Conley, who was streamed live from Pittsburgh and Pam Africa, who addressed her remarks to Mumia’s ongoing physical challenges.

Ardent Mumia supporter, Pam Africa, urged, “We must organize as if the death warrant was signed, ’cuz if it was left up to them, Mumia would’ve been dead a long time ago.  There’s a whole lot of other boxes that’s missing.  Now that the appeal is in, the following day they find the boxes?

She continued “There’s still a lot of work that needs to be done. Radio stations, churches, subways, communities; letting people know what is going on cuz every minute, second, Mumia’s closer to death.  We’re doing what they said we’d never be able to do, and that’s bring Mumia home.”

Black Agenda Report’s Glen Ford praised the “effective journalist” which “the police put in their crosshairs and ultimately framed him for killing a cop.” Ford noted how Mumia’s revolutionary reporting irked the powers-that-be.  “It’s because the state is hostile to journalism in service of the people that the Black mis-leadership class also tries to delegitimize journalism every chance they get.”

“The challenge before us is to educate a new generation of radicals, revolutionaries, activists, people of conscience; about the significance of Mumia’s case.  The state was attempting to execute him, but an international movement stopped it.  He’s coming home, but we got to fight for it.  The last mile is the hardest mile, but it is certain if we fight for it.”