As an initiative of the Institute of the Black World 21st Century, the primary mission of the Haiti Support Project is to marshal moral, political and material support to assist the Haitian people to develop a strong and vital democratic society and a vibrant and sustainable economy as a free and self-determining people. Given this nation´s unique history as the first Black Republic in the western hemisphere, the Haiti Support Project seeks to build a constituency and effective base of support for Haiti in the U.S., primarily focusing on mobilizing the human and material resources of African Americans in collaboration with Haitian Americans. We believe that African Americans and Haitian Americans working together can make a significant contribution to the process of democracy and development in Haiti.

Founded in 1995 by Dr. Ron Daniels, the Haiti Support Project (HSP) has organized numerous fact finding and support delegations to Haiti to familiarize African American organizations and agencies with Haiti´s history and culture and to identify critical material, humanitarian and social/economic assistance needs. HSP encourages African American organizations to provide human and material resources and technical assistance to match the needs identified by Haitian organizations, agencies and movements. HSP prioritizes providing assistance to organizations that have a civic participation/engagement/empowerment component to their program. Over the years, HSP and its affiliates have mobilized more than $5 million in material support assistance for Haiti in the form of school supplies, medical supplies and equipment, ambulances, farm tools/implements, computers, fax machines, office equipment, audio-visual equipment, AM-FM radios, grants and loans to micro-enterprises and educational stipends.

Deeply concerned about the political crisis and impasse in Haiti, in the Spring of 2001 HSP and Congressman John Conyers, Dean of the Congressional Black Caucus, convened a National Emergency Conference on Haiti hosted by the Haitian Studies Program at the University of Massachusetts/Boston. In 2004, HSP sponsored Cruising Into History, a Caribbean Pilgrimage to Haiti mobilizing nearly 500 hundred African Americans, Haitian Americans and friends of Haiti to share in the commemoration of the Bicentennial of the first Black Republic in this hemisphere. As the culmination of more than two and a half years of an extensive national educational and outreach campaign, the Pilgrimage set the stage for the expansion of HSP´s effort to build a strong constituency for Haiti in the U.S.

In 2005 HSP sponsored two major symposia on the Future of Democracy and Development in Haiti (Washington D.C. and Atlanta) which brought together political parties, constituencies and leaders across the political spectrum to promote a national and international dialogue to explore the prospects of justice and reconciliation and the possibilities of a government of national unity. The symposia process is envisioned as a vehicle to bridge the deep divisions in Haitian society exacerbated by the U.S. backed ouster of President Jean Bertrand Aristide in 2004. HSP remains committed to continuing this process as a means of building and strengthening a culture of democracy in Haiti.

In May, 2006, on the occasion of the Inauguration of President Rene Preval and the restoration of constitutional rule, HSP announced a Pilgrimage to Haiti to commemorate the 200th Anniversary of the Citadel and the launch of  a Model City Project to transform the town of Milot in the northern region of Haiti into a Mecca for cultural-historical tourism. The Model City Project is an integral part of HSP´s constituency-building strategy of engaging the African American community in collaboration with Haitian Americans to mobilize massive humanitarian relief and developmental assistance to contribute to building sustainable, community based,  people oriented, democratic social and economic institutions in Haiti. 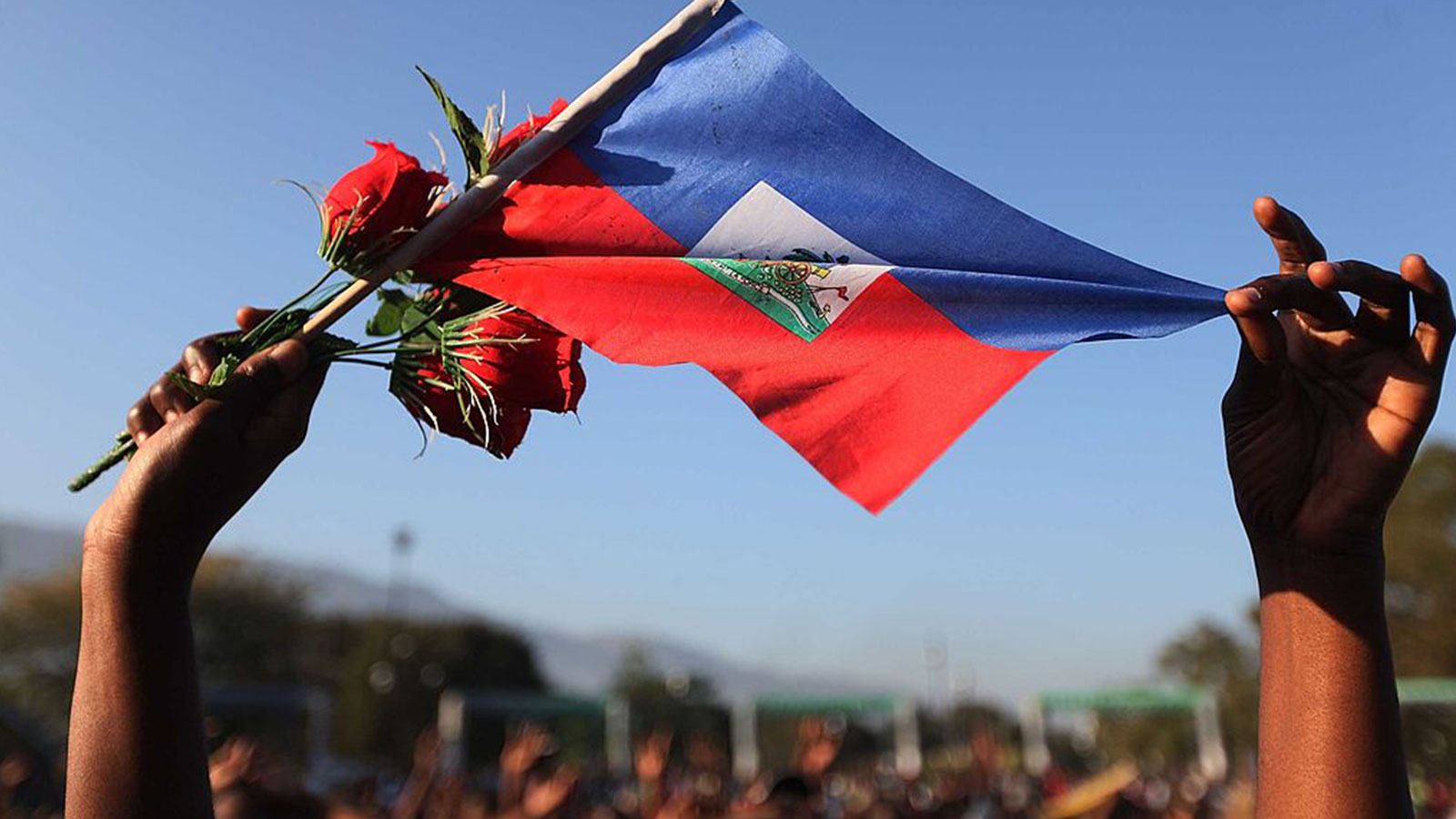 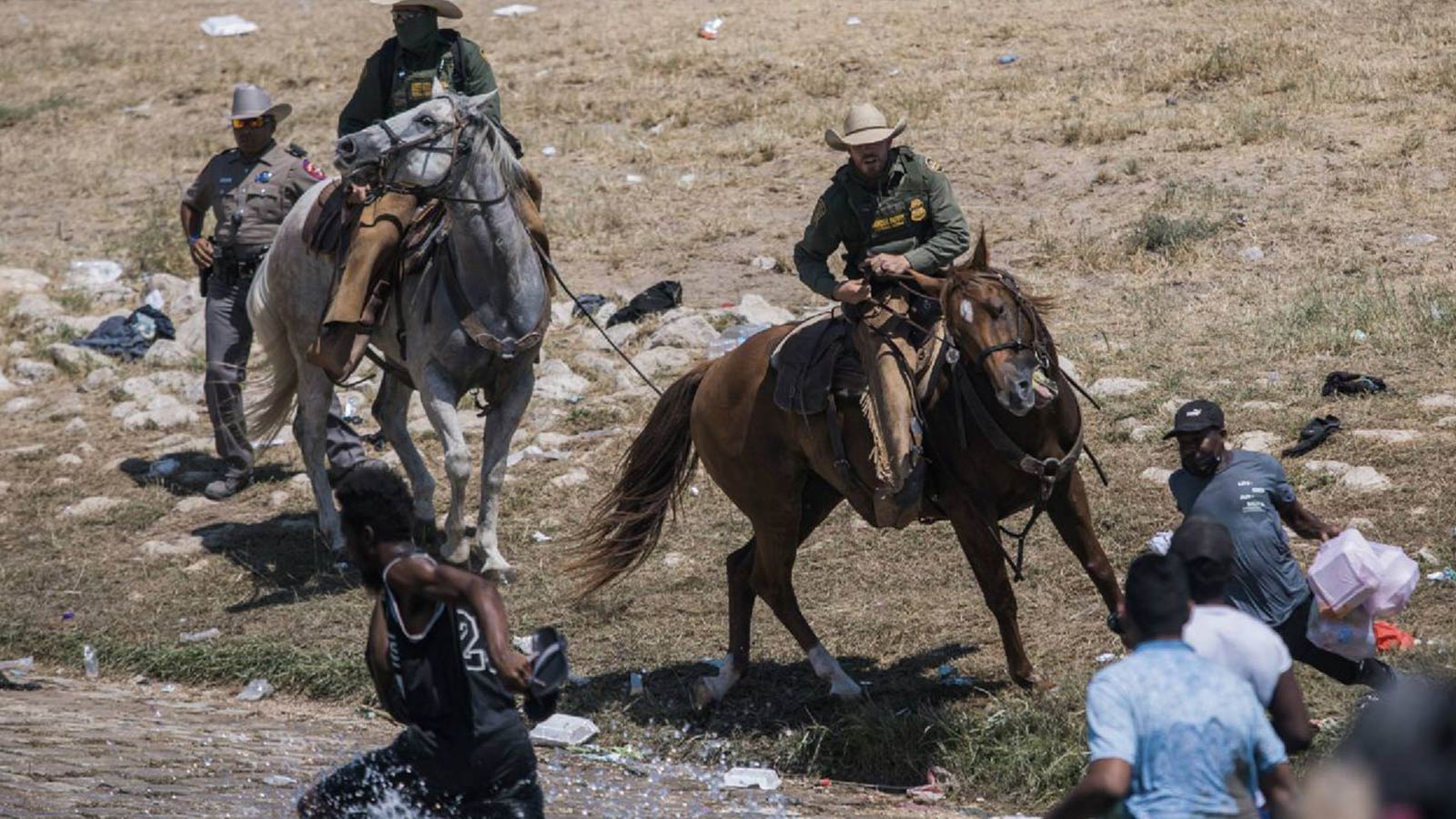 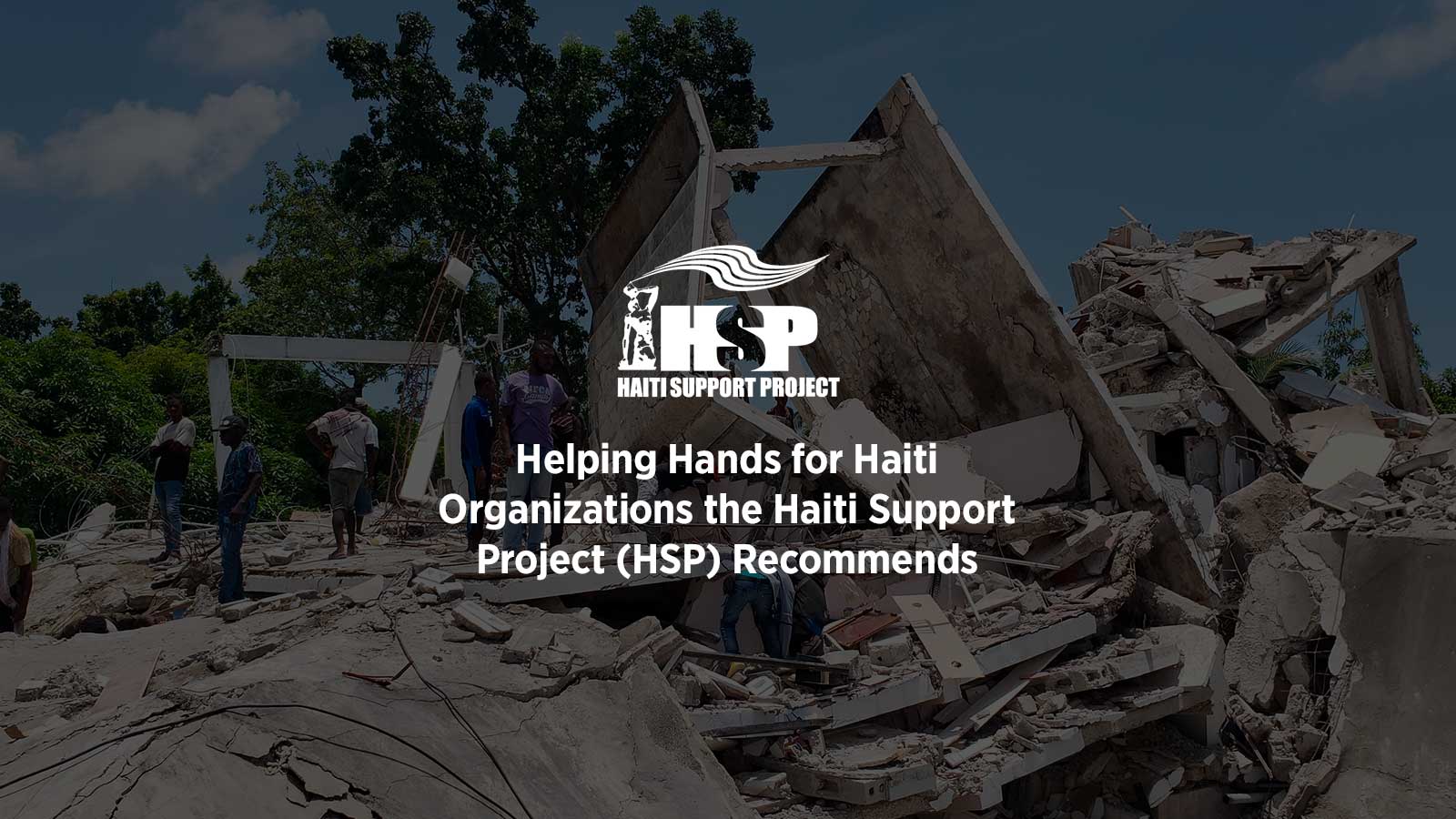 Haiti Earthquake 2021: The Haiti Support Project (HSP) is sharing a list of trusted emergency responders located in most affected areas for donations. 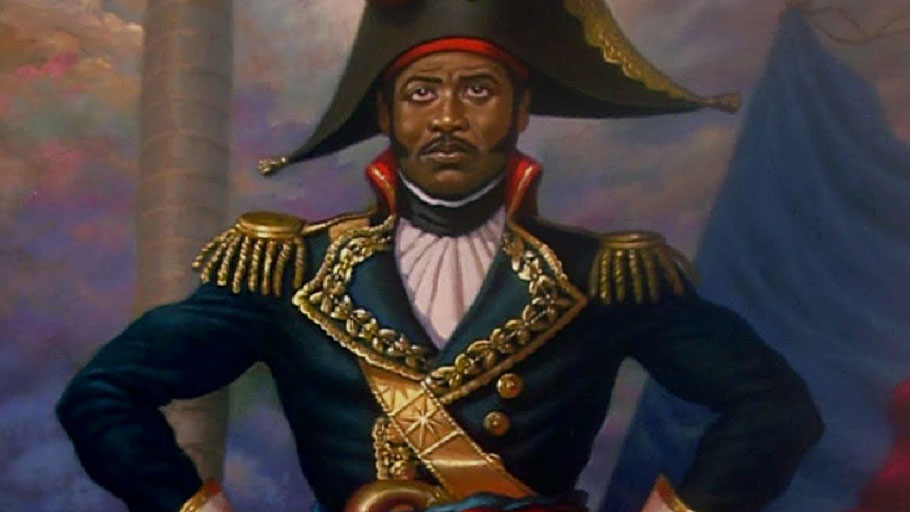 By Julia Gaffield— Today is Haitian Independence Day, the anniversary of the revolution that defeated French colonialism. On January 1, 1804, Haiti became the second independent country in the Americas… 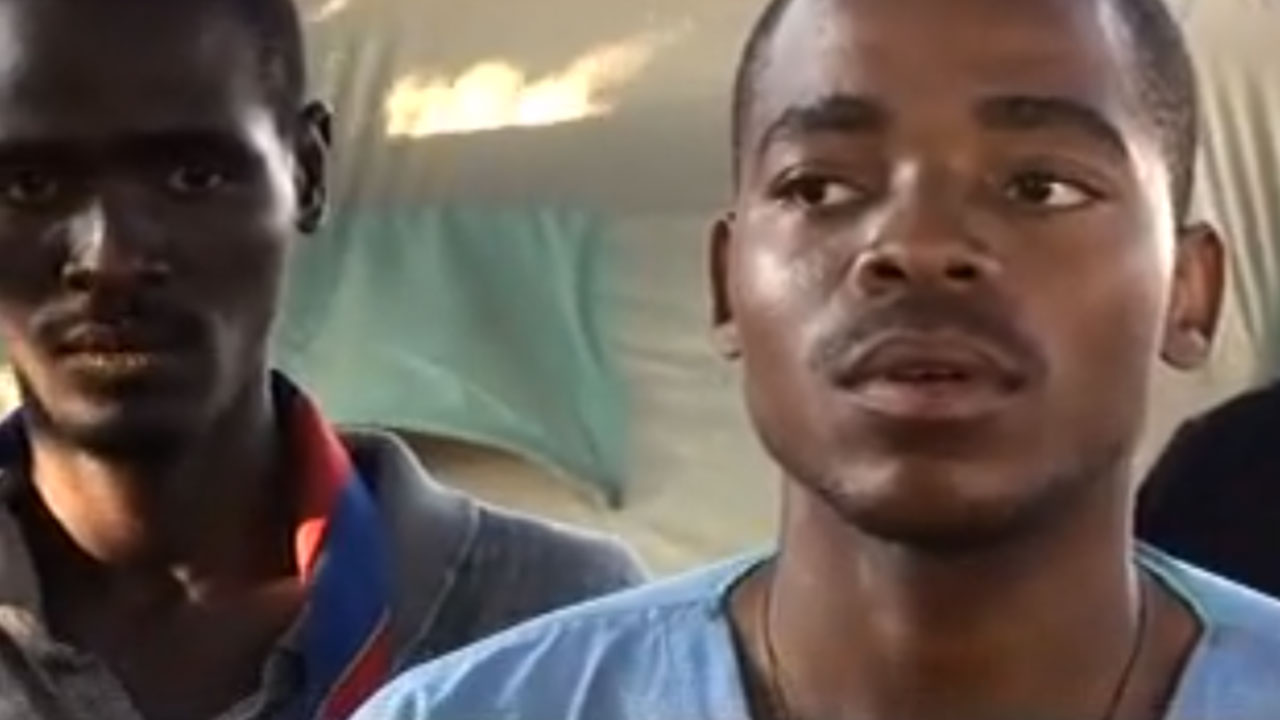 Free Speech TV sent journalist Herb Boyd to Haiti a month after the Jan. 12 earthquake, and he returned with this in-depth look at the situation on the ground in…

Reflecting on the 25th Anniversary of the Haiti Support Project

Thank you to everyone who joined us! Stay tuned for information on the rebroadcasting of this event. What: A Virtual Celebration Reflecting on the 25th Anniversary of the Haiti Support…

Haiti: The richest country in the Western Hemisphere

By PATRICK DELICES  For decades, and up to this point, Haiti has had the inauspicious distinction of being labeled the poorest country in the Western Hemisphere despite its rich resources,… 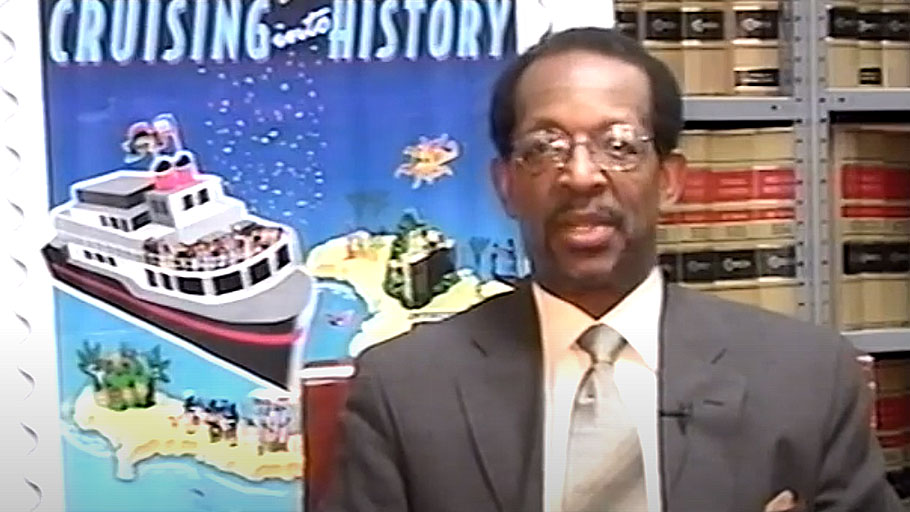 Reflections on “Cruising Into History” HSP’s 2004 visit to Haiti

By Dr. Ron Daniels President, Institute of the Black World 21st Century, Founder, Haiti Support Project January 1, 2014 marked the 210th Anniversary of the Haitian Revolution, one of the…