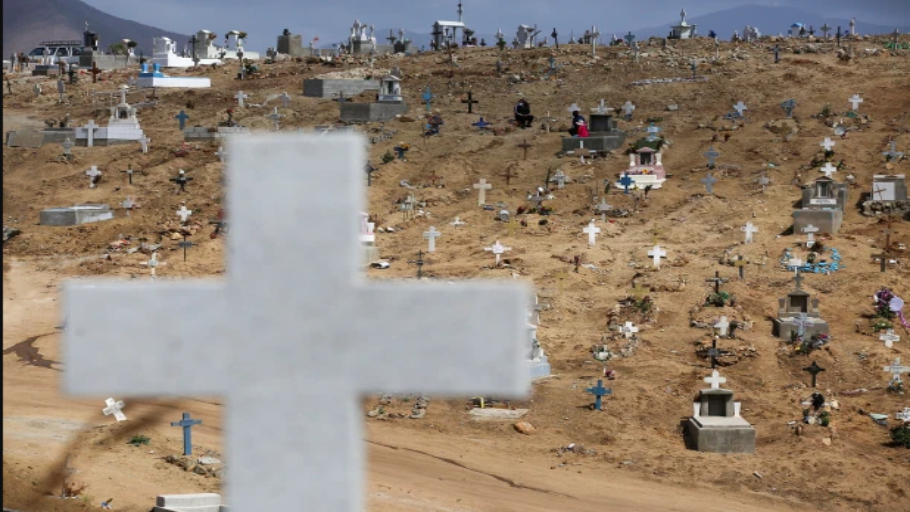 By Isabel Vincent —
Freshly dug open graves line a municipal cemetery in Tijuana, just one of thousands of burial sites across Latin America and the Caribbean where gravediggers are making room for the region’s one million COVID-19 victims.

The region hit the grim milestone Friday, with South America now recording the highest per capita deaths from the infection in the world.

Patients afflicted with COVID-19 are overwhelming fragile and underfunded health care systems in countries where large percentages of the population live in abject poverty, and have been unable to enter lockdown, according to a Reuters report.

As cases fall in North America and Europe, and stabilize in Africa, they are spiraling out of control in the Caribbean and Latin America. In May, the region recorded 31 percent of all COVI-19 deaths around the world, according to the report. The area is home to 8.4 percent of the world’s population. 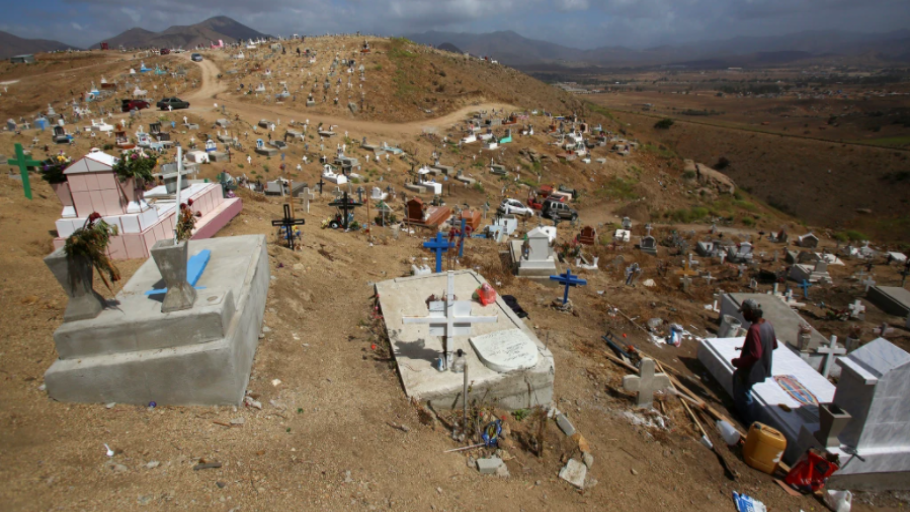 Over a million people have died from COVID in Latin America and the Caribbean.

“Instead of preparing for the pandemic, we minimized the disease, saying the tropical heat would deactivate the virus,” said Francisco Moreno Sanchez, head of the COVID-19 program at one of Mexico’s main hospitals and a critic of the government’s vaccination plan.

Leaders such as Brazil’s Jair Bolsonaro downplayed the gravity of COVID-19. Brazil, an epicenter of the virus, has recorded 446,000 deaths — the highest in the region. Bolsonaro, who has repeatedly opposed lockdowns and says he doesn’t trust vaccines, is being investigated by a parliamentary commission over his handling of the health crisis.

Brazil is the third most affected country in the world regarding COVID-19 cases, surpassed only by the US and India, according to statistics from Johns Hopkins University.

India, which recorded more than 26 million COVID-19 cases and nearly 296,000 deaths, is also worried about rising cases, particularly in rural areas where public health services are scarce and underfunded, according to a report. 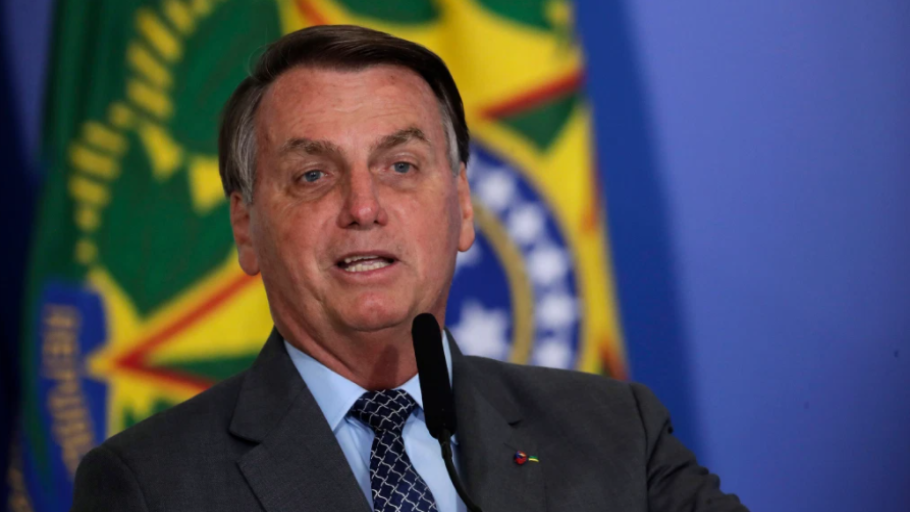 Jair Bolsonaro’s Brazil has been one of the countries hit the hardest during the pandemic.

As hospitals overflow with new cases and the country struggles with a shortage of vaccines, experts are warning India could face a new wave of infection in the coming months.

“While it has stabilized in many parts of the country, and overall the burden has been lessened, we have a long way to go with this wave,” said V. K. Paul, a doctor who is part of a federal government panel on COVID-19 management, speaking at a press conference last week. “For the first time, we have seen that rural areas have been affected in this pandemic.

In the southern state of Tamil Nadu, where more than 1.7 million people have been infected with the coronavirus, authorities extended a lockdown for an additional seven days Saturday, introducing stricter measures to stem the rising wave of infection.