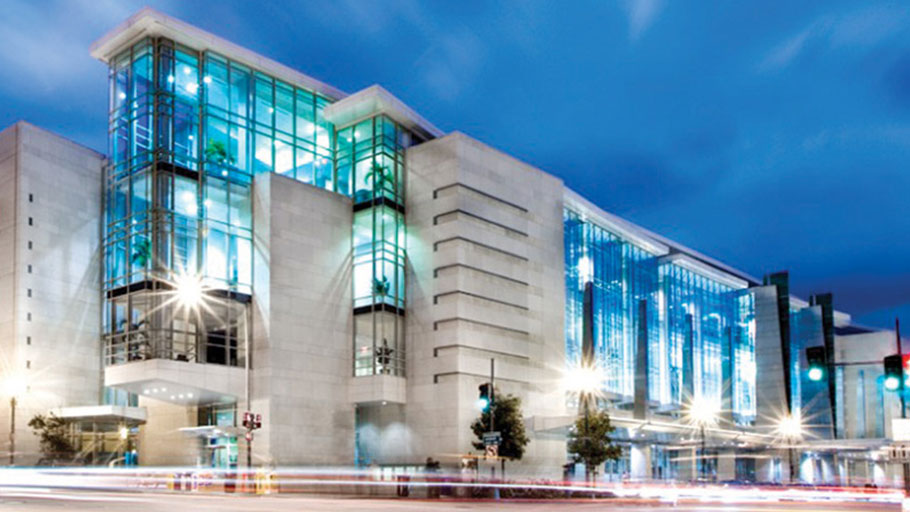 The Why and How of Emotional Reparations: defining “emotional reparations” as the concrete steps necessary to heal the emotional and psychological trauma caused by white supremacy and the anti-African narrative, as well as the reparations needed to bring an end to the trauma–once and for all.

The VBLS 17 panel of experts will include:

Convened by Congressman Danny Davis, in Room 143A

“Trauma In The Village: How Are The Children?”

Haiti: Empowerment Beyond Our Borders

This issue forum will focus on efforts to support and build the Haitian economy and community with an emphasis on housing, education, and economic development. This panel will feature experts from the non-governmental organizations, the advocacy community, the U.S. government, and the Government of Haiti.

Since its introduction in 1989, H.R. 40, the Reparation Proposals for African-Americans Act, has sought to further a national dialogue on the plight of Africans-Americans in the context of slavery, Jim Crow, and other legally sanctioned forms of discrimination.  With a renewed dialogue on the issue of reparations, both on the domestic and international levels, this legislation presents a real opportunity to create an official government-based discussion.  This Braintrust will bring together commentators from a variety of positions to explore strategies for broadening the debate on reparations in an increasingly “post-racial” society.

Held at Saints Paradise Café, 601A M Street, N.W., which is very close to the Convention Center.

Recipients of the 2017 Community Healer Awards, who have distinguished themselves by their extraordinary accomplishments and deep commitment to our community are:

PLEASE NOTE — For those who the reception donation is a barrier, the organizers are now able to host up to 50 guests at no charge. They simply ask that you register here and bring your ticket with you.