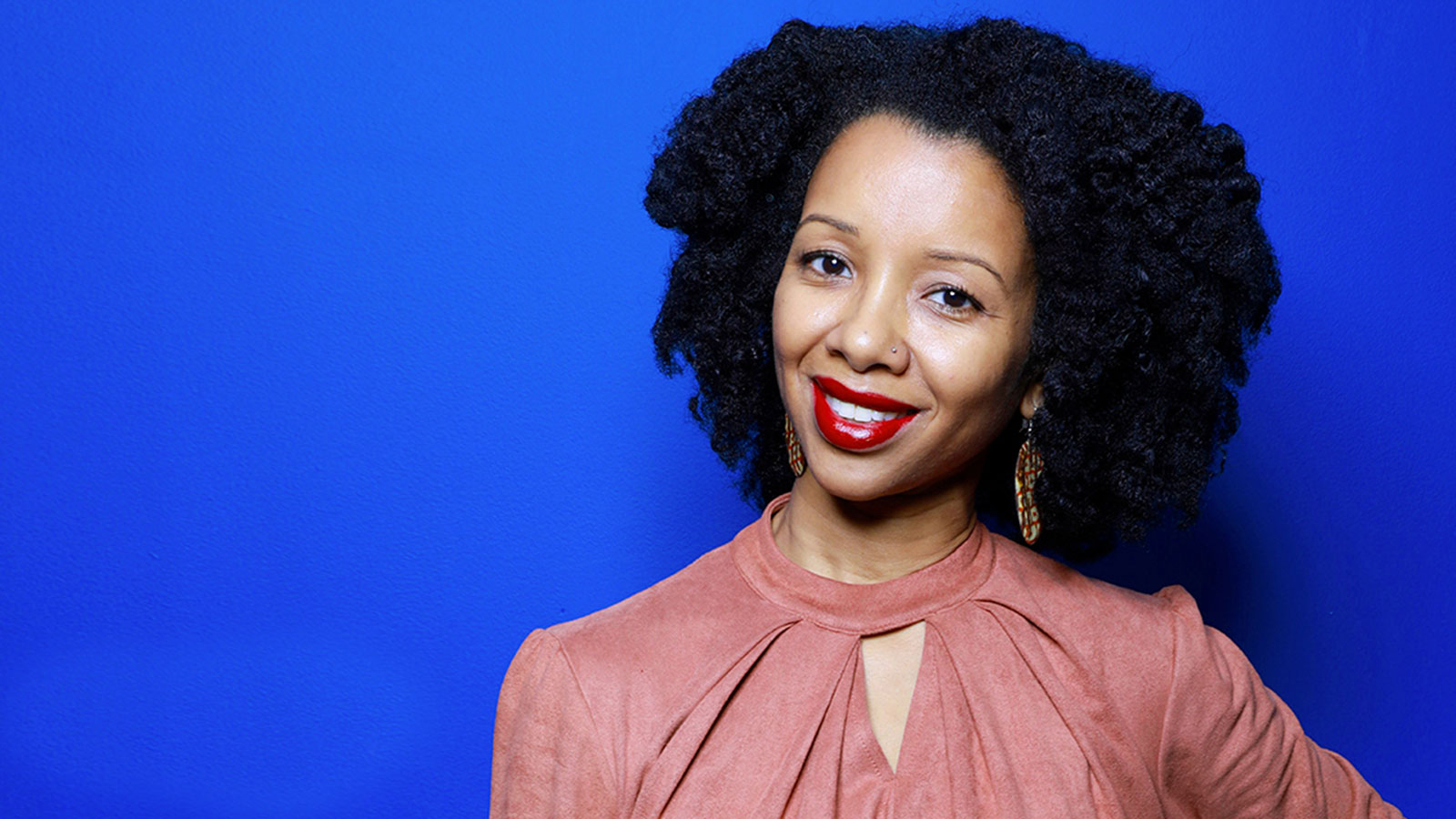 “We are pleased that Attorney Daniel Favors has accepted the position as the Executive Director for the Center for Law & Social Justice at Medgar Evers College,” says Dr. Ronald J. Sheehy, Interim Provost and Senior Vice President for Academic Affairs, Medgar Evers College. “Ms. Daniel Favors brings a wealth of experience and commitment to the field of law and social justice. The CLSJ Center that she directs will continue to be an asset to both Medgar Evers College and the larger New York City community.”

“As the founding leader of CLSJ, I am thrilled at the appointment of attorney Lurie Daniel Favors as the next Executive Director of this very important, one-of-a-kind, legal institution,” says Esmeralda Simmons, Esq., CLSJ’s founding executive director. “Lurie is committed to the pursuit of total freedom for New Yorkers of African descent. She has the vision, the voice of an advocate, and vigor to fill this demanding role. She steps into this position at this specific time of heightened awareness, in NYC and across the US, of the stark social inequalities, and the role that systemic racism continues to play in this society. Lurie Daniel Favors is the racial justice legal expert needed at the helm of the Center for Law and Social Justice as it advances into the 21st century fighting for the lives and freedom of African descendant New Yorkers.”

In her new role, Daniel Favors will lead CLSJ’s strategic direction, building on a strong, 36-year-old foundation to address racial justice issues by providing quality legal advocacy, conducting community education campaigns, facilitating research, and building organizing capacity on behalf of New Yorkers of African descent and the disenfranchised. CLSJ seeks to accomplish its mission by initiating advocacy projects and litigation, conducting research, and providing community education and training on behalf of and in collaboration with community organizations and groups in order to promote human, national, and international understanding.

“Since 1986, CLSJ has been the standard-bearer for advocacy in the New York fight for racial, social, and economic justice,” says Lurie Daniel Favors, Esq. “I’m honored to inherit its important legacy, and I am committed to shaping its future so that CLSJ can continue to protect and empower Black New Yorkers and other vulnerable groups at a time when systemic racial inequities have been magnified by the COVID-19 pandemic and exacerbated by a dangerous escalation of violent white nationalist extremism and an all-out assault on voting rights. We’re facing the greatest threats to the American democracy of our generation. CLSJ will embrace the courage and resilience of the activists who paved the way for our progress and continue the fight for a better future.”

An activist and attorney with a long-standing commitment to racial and social justice, Ms. Daniel Favors joined CLSJ as General Counsel in 2015, a position previously held by the legendary civil rights attorney Joan P. Gibbs, Esq. She began her legal career as an attorney in the New York offices of Proskauer Rose LLP and Manatt Phelps and Phillips, LLP. She also served as a federal court law clerk in the chambers of the Honorable Sterling Johnson, Jr., in the U.S. District Court for the Eastern District of New York. She later founded Daniel Favors Law PLLC, a law firm that focused on economic and racial justice. In 2021, Ms. Daniel Favors was appointed as a commissioner to the NYC Racial Justice Commission, a body created by Mayor Bill de Blasio to increase equity among different racial groups by changing city laws that uphold and enable systemic racism and other identity-based systemic discrimination.

Ms. Daniel Favors is a contributing writer to ‘The Birth of a Nation: Nat Turner and the Making of a Movement’, host of the Lurie Daniel Favors show on Sirius XM Urban View, and author of the acclaimed memoir ‘Afro State of Mind: Memories of a Nappy Headed Black Girl’.