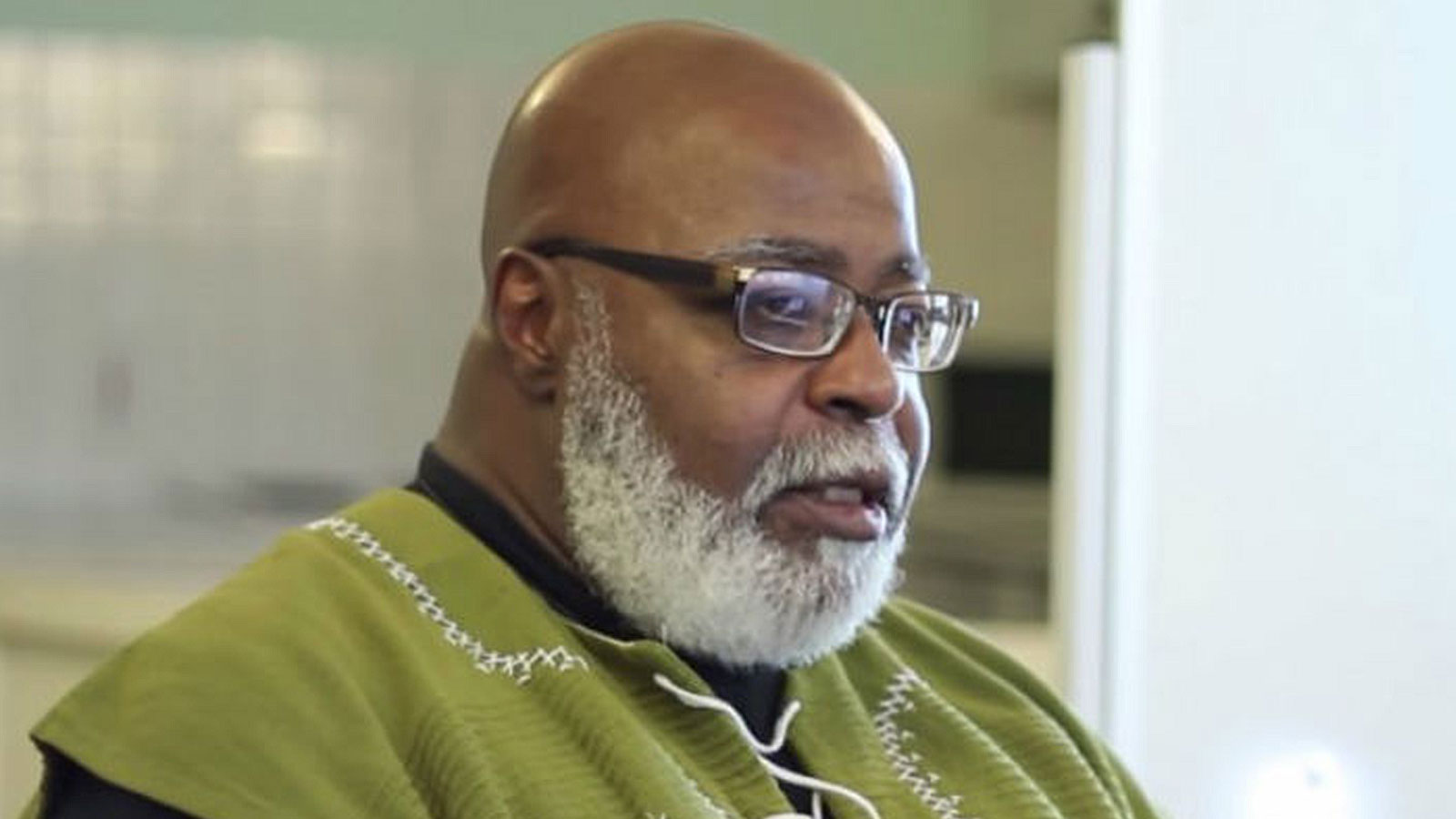 By Herb BoydAugust 4, 2021No Comments

There is an abundance of serious scholars in the African American canon, but few as intrepid, wide-ranging, and resourceful as Runoko Rashidi. When you have interviewed John G. Jackson, edited Ivan Van Sertima, and challenged the conclusions of Cheikh Anta Diop as Rashidi did, then your credentials are unquestionable. An obituary states that Rashidi passed on August 2, and yes he passed our way but his prodigious research, his profound and endless curiosity on the global African presence is forever with us.

Essential to Rashidi’s scholarship was the prominence of African culture in world civilizations, and he pursued this critical foundation to the four corners of the world, unearthing information that extended the studies of his mentors such as Chancellor Williams, Dr. John Henrik Clarke, Dr. Yosef Ben-Jochannan, Dr. Charles Finch, and countless others.  To witness one of this lectures was to experience an exhibition of photos and artifacts to illustrate his phenomenal grasp of the African, European, and Asian past and present.

In African Presence in Early Asia, co-edited with Ivan Van Sertima,  Rashidi notes that “Blacks were…the first in the development of Asia’s early civilizations. The hard factual evidence has borne this out in case after case.  Although the story of the Black presence in early Asia is obscure, its documentation is by no means new, and the works of Drusilla D. Houston, Joel A. Rogers, and most recently John G. Jackson, can be singled out for broadening our awareness of the subject and providing a solid foundation from which we can move forward.”

Making sure his readers and listeners were aware of other scholars who had preceded him was a hallmark of Rashidi’s style and eloquence, and he traveled, surveyed and extended what the paths opened by these illustrious pioneers.

The anthrophotojournalist Wayne Chandler in his book Ancient Future, had this to say about Rashidi, his friend and colleague, “Partaking of Rashidi’s expertise in the area of ancient and contemporary Asian civilization and culture influenced my vision of history greatly.”

In the coming days we are sure to hear from a coterie of students and aspiring Africologists, as Rashidi often referenced them, and they would be representative of the impact he had on the conjunction of world cultures, a connection personified by his research on the Dalits of India.

Rashidi was born in 1954 and joined the ancestors on a tour of Kemet or Egypt, as he continued what had become a lifelong passion.  He was never that willing to disclose his private life, choosing to focus on the work that can be found in his books, most notably in Introduction to the Study of African Classical Civilizations (1993.)

As he often stated at the close of his lectures, “History is a light that illuminates the past, and a key that unlocks the door to the future,” and the light he shed and shared, and the doors he opened stand as beacons to his legacy.