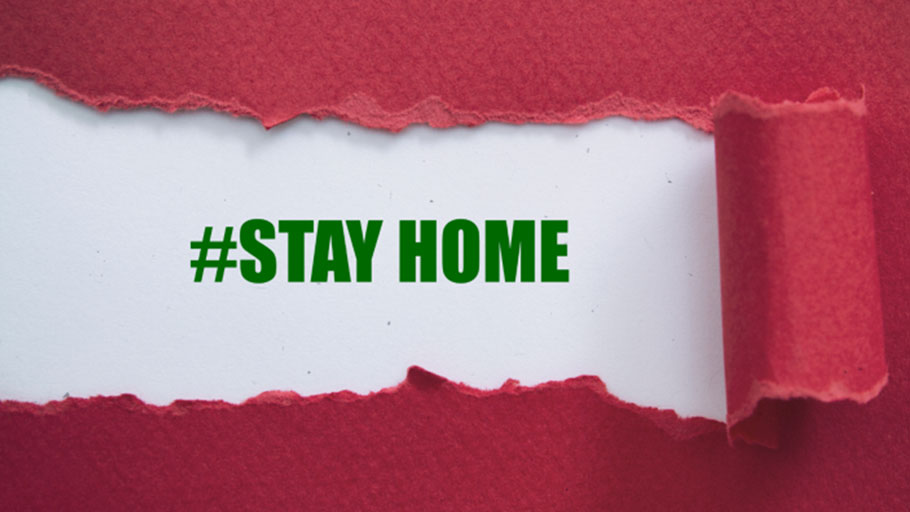 National Coalition of Blacks for Reparations in America is the premier mass-based coalition organized for the sole purpose of obtaining full reparations for Descendants of Africans Enslaved in the United States. Since 1987 we have been the primary grassroots vehicle behind legislation  (HR40 and the more recent Senate Companion Bill) for Reparations for African Americans.

On January 20th this nation will inaugurate its new President and Vice President of the United  States, Joe Biden and Kamala Harris. N’COBRA looked forward to joining a “historical  first,” on Inauguration Day. However, a week ago, we found ourselves watching, in prime time, an insurrectionist attack on the democratic ideals of the U.S. government, orchestrated by white U.S. citizens. Therefore, we now refuse to support any plans to be in the nation’s capital where  recent attacks on democratic ideals were so deliberate as the criminals were allowed to desecrate  one of the country’s oldest icons (which enslaved hands built) with impunity.

This law enforcement’s response to this heinous attack unequivocally validates our assertions of  centuries-long terroristic treatment against Black people, by the U.S. Government and by its  white citizens when Blacks peacefully gather in support of our rights. The blatant racism of  unequal treatment is woven into the very fabric of America and manifests at every opportunity.  Over fifty years ago a peaceful march for the passage of the Voting Rights Act became “Bloody  Sunday” as the world watched in utter horror and disbelief. Today, the world watches Black  Lives Matter protesters described as “thugs” and “hoodlums” and met with rubber bullets, tear  gas, brutality and mass arrests, while 1/6/21 insurgents are treated gingerly with kid gloves like  invited guests. This gross inequitable treatment continues to raise red flags about any  commitments for the safety of legitimate Black protestors.

Unfortunately, intelligence reports point to even larger planned nationwide acts of insurrection.  Not only do we have major concerns about the physical safety of our people during the  Inauguration, but we are equally concerned about being put at risk for COVID-19 transmission.  We watched so many of the U.S. citizen-terrorists eschewing masks and social distancing that it  would be irresponsible for N’COBRA to recommend participation in Washington rallies that  may jeopardize their well-being. We welcome everyone’s right to witness the presidential  transition of power. Strategically, however, we must protect ourselves against the domestic  terrorism that appears to have been welcomed, on the Capitol Hill complex, by many, including  some elected officials and law enforcement.

Rather than convening in D.C., N’COBRA supports Washington, D.C. Mayor Muriel Bowser’s  decision to support all people by shutting down Washington DC as a safety precaution. As such,  we will seek other avenues on Inauguration Day than our physical presence in Washington to  ensure that the incoming Biden-Harris Administration knows of our commitment to advance the  issue of reparations in this country. We will continue our commitment to hold the new  administration accountable as we work with them to bring this centuries-long overdue issue of  reparatory justice to fruition

*NCOBRA’s position has been joined by the National African American Reparations Commission, NAARC.