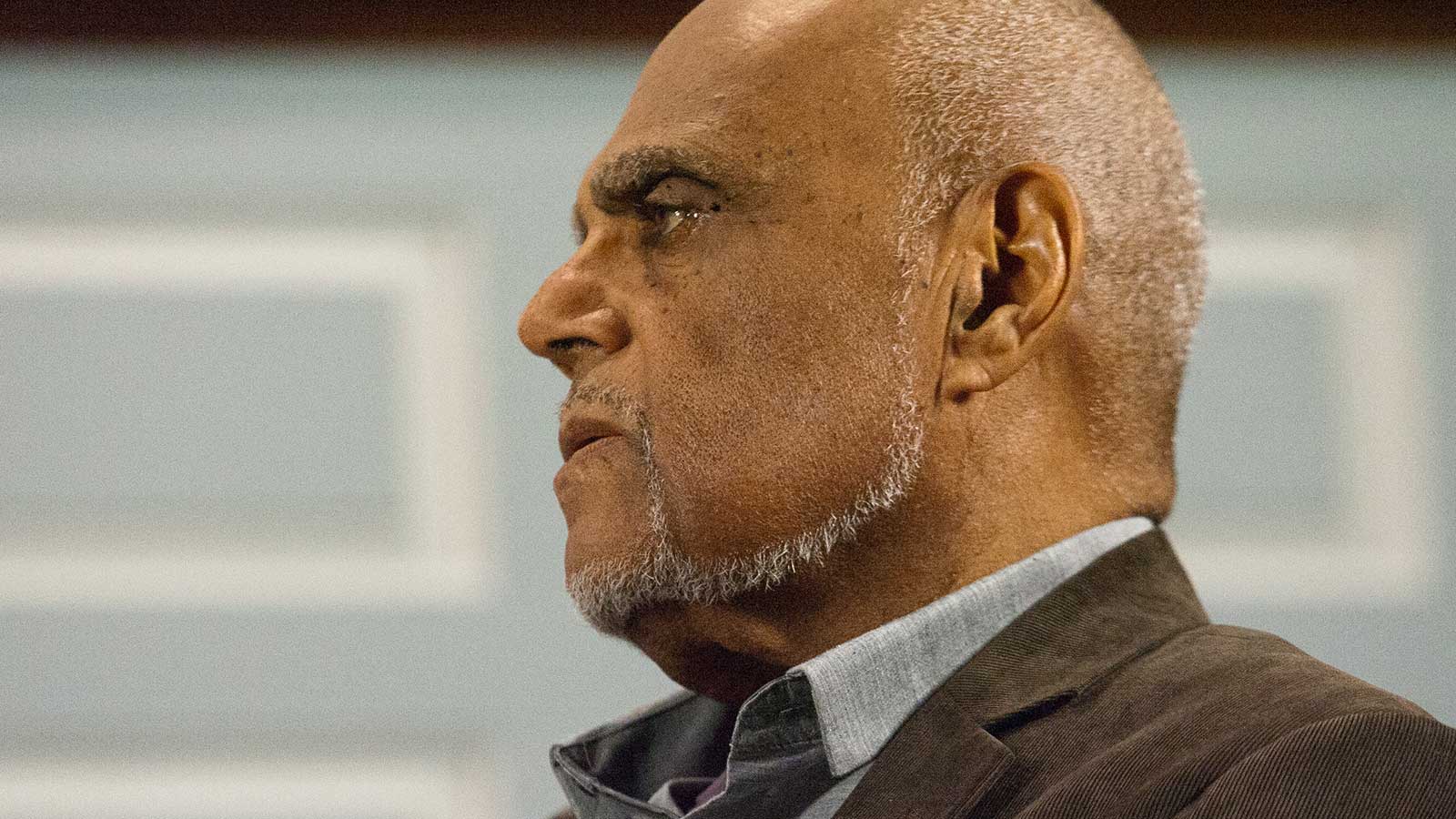 Born January 23, 1935 in Harlem, New York, Robert Parris Moses was an American educator and civil rights activist, known for his work as a leader of the Student Nonviolent Coordinating Committee on voter education and registration in Mississippi during the Civil Rights Movement, and his co-founding of the Mississippi Freedom Democratic Party.

On July 25, 2021, Bob Moses has joined the ancestors. In his memory we’re sharing a few Robert “Bob” Moses quotes.

It’s easy to do anything in victory. It’s in defeat that a man reveals himself. — Bob Moses

“Don’t think necessarily of starting a movement. Do what you think actually needs to be done, set an example, and hope your actions will click with someone else.”— Bob Moses

Caricom fights for reparations with help from Africa

Caricom fights for reparations with help from Africa
We Need Your Support — Donate, Share, Sign-Up Ways to Support