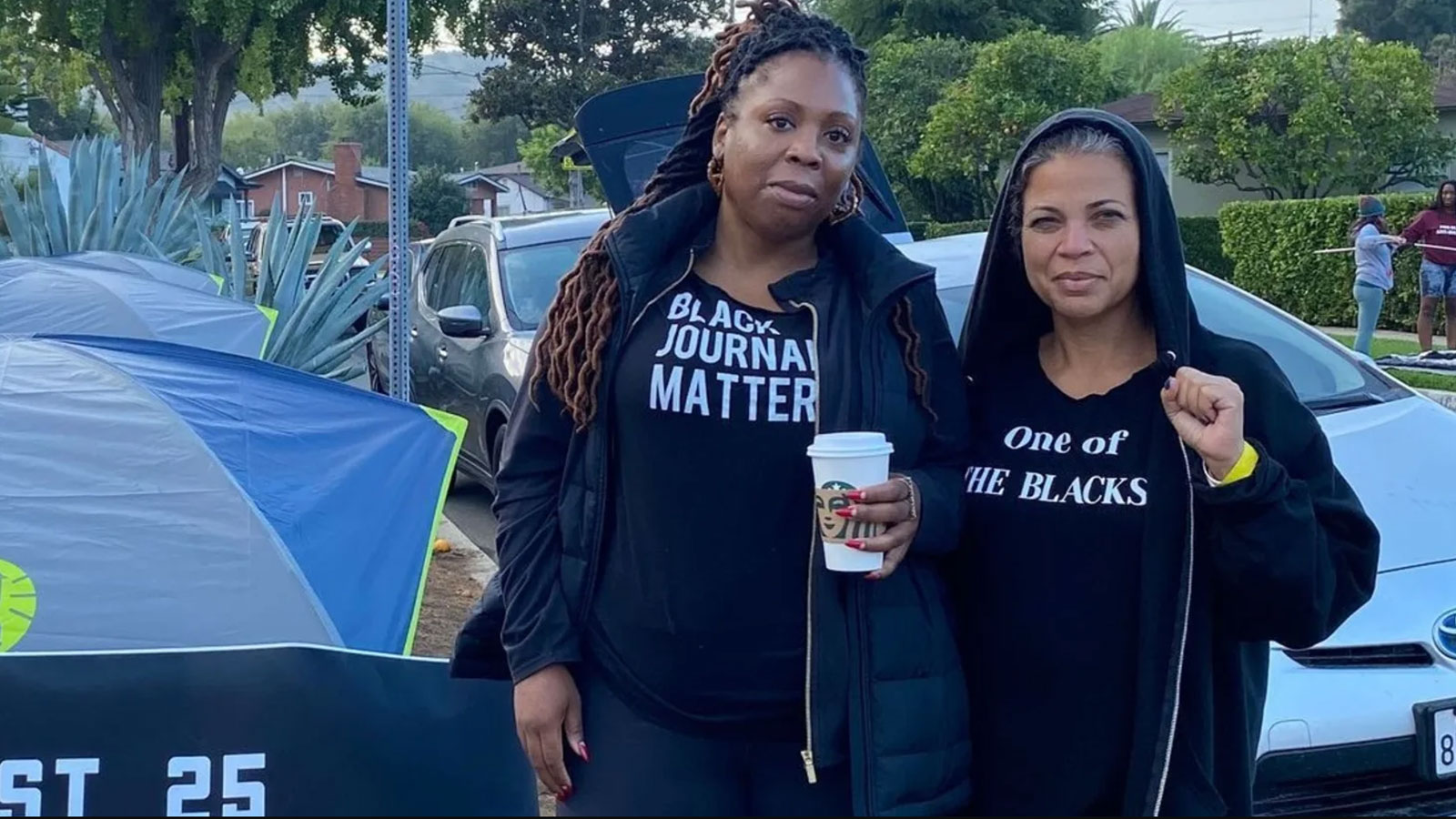 Los Angeles City Councilmember Kevin de León reached a new low Wednesday with his proud admission during a news interview that he is not resigning.

The situation with disgraced Los Angeles City Councilmember Kevin de León reached a new low Wednesday with his proud admission during a news interview that he is not resigning, putting to rest any hope that he would do the right thing and step down.

“No, I will not resign because there is a lot of work ahead,” De León said.

In the past week and a half since the audio first leaked of that October 2021 meeting between City Council President Nury Martinez, Councilmembers Gil Cedillo and Kevin de León, and Ron Herrera, the leader of the Los Angeles Labor Federation, in which they were overheard conspiring on how to retain and expand Latino political power to the detriment of Black residents a lot has been said. But now, Los Angeles, it’s time to put up or shut up.

Either you stand for and with racists and bigots or you don’t. There’s no in-between on this.

It is not forgotten that it took far too many “leaders” and organizations more than one attempt before they could even bring themselves to actually call for the resignation of all four involved.

“There is no place in our city family for attacks on colleagues and their loved ones, and there is no place for racism anywhere in L.A.,” said Mayor Eric Garcetti in his first statement.

Performative activism on the issue of De León’s resignation should not be celebrated or accepted — by anyone.

City leaders cannot claim to stand with us on this issue and then go on as business as usual. That makes them just as complicit as Martinez, Cedillo, De León, and Herrera.

Labor and Democratic Party organizations cannot denounce the Racist Four and then not put measures in place to make sure that they are ineligible for future endorsements and resources for political campaigns in the future. De León is a textbook narcissist who believes he has a bright political future ahead of himself, one that includes him running for statewide office in 2026. In order for that run to be successful, he would need to have the backing of labor, the Democratic Party, and Democratic clubs. These groups need to deliver a unified message that he can’t come to them for money, endorsements, or support.

But it doesn’t stop there.

Kevin has drawn a line in the sand: he’s not going to leave on his own.

We need to draw our own.

While I know many community, labor, and Democratic organizations were against the recall of Los Angeles County District Attorney George Gascón, those same groups should be using their political savviness and resources to spearhead the recall of De León — that is, if they truly found his comments abhorrent and want him off of city council.

If Kevin De León isn’t a perfect example of an elected official who needs to be given his pink slip, I don’t know who is.

As disillusioned as De León is, he knows he can sit pretty for the time being as long as he is only facing surface-level activism. Remind you of anyone?

That needs to change, and allies need to do more than issue strongly-worded statements. It’s time for some strategic, organized action.

And before I get out of here, it’s not just allies who need to show up.

Black people, we need to show up for ourselves, too, lest we prove De León’s “Wizard of Oz effect” to be true. That part.

If you are not talking about this situation in some way every day, as the elders say, you ain’t talking about nothin’. If you can’t be out there with Black Lives Matter and the other groups camping out in front of the homes of Cedillo and De León, then you support the people who are. There’s a role for everyone in fighting for our respect as a people.

How Los Angeles meets this moment will dictate the future of consequences for exposed racism and bigotry in our government. If De León is allowed to stay put, then going forward, no public official will allow themselves to be forced to resign over their anti-Black comments.

Gil Cedillo isn’t off the hook either. He, too, needs to kick rocks. Everything I said about labor and Democratic organizations withholding support from De León should apply to Martinez, Cedillo, and Herrera. At least with Cedillo, while we want him gone now, we know he will be gone in December. The bigger problem we face is giving De León the boot.

Being a leader means more than being the first with a tersely worded statement or performing before the news cameras. It also means taking action and a stand, even when no one is watching and it’s uncomfortable to do so.

We are still waiting for Los Angeles “leaders” to meet the moment.

Jasmyne Cannick is an award-winning journalist and on-air contributor who speaks about collisions at the intersection of politics, race, and social issues.

Source: I Am Jasmyne