A Final Sad Thought About Cosby

You Are Here: Home » Blog » Commentaries/Opinions » A Final Sad Thought About Cosby 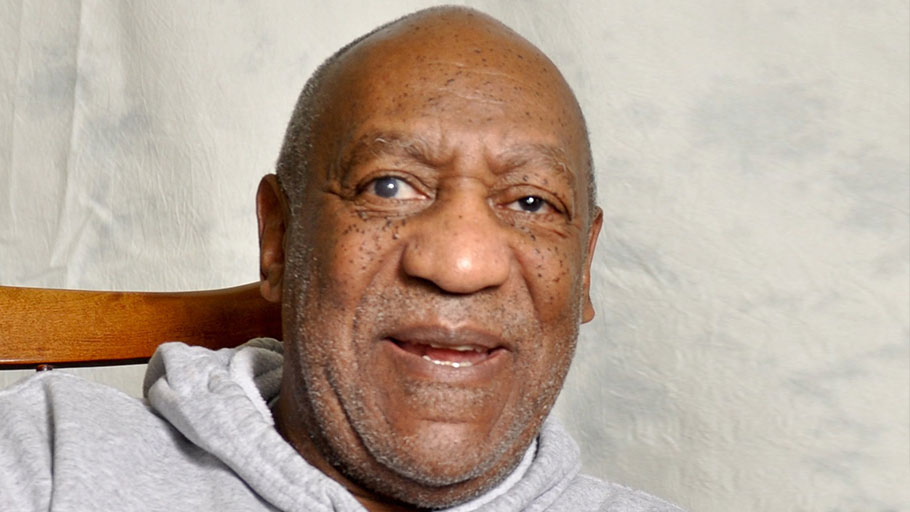 I have been hard line, uncompromising, and relentless in my criticism of Bill Cosby’s sexual crimes and in my withering call for justice for his victims, Yet, I must say that I felt a pang of deep remorse and sadness in gazing at the picture of Cosby being led out of the Pennsylvania courtroom with his head bowed, and his hands manacled. It was painful because it was Cosby and because I am a Black man who feels the pain of countless numbers of Black men that are victimized by a top heavy racially warped, criminal justice system. Men who daily are marched in and out of America’s courts and jails in those same manacles.

In gazing at Cosby cuffed, head down, and now sharing the same fate as many of those men, my mind went back to that day at a Hollywood Club years ago when Cosby sat at a table across from me. He was then one of Hollywood’s hottest rising stars. I watched as he greeted the stream of well-wishers and admirers that stopped at his table with a warm smile and a hand shake. He was even then well on the way to becoming a beloved and much-admired personality, role model, and wholesome image ambassador for thousands of Black men. That included me.

In the next decade, Cosby padded that image when he became an even bigger wholesome image ambassador for Black men and their families as the polished, educated, warm hearted, caring Dr. Huxtable. He was a living, breathing defiant answer to the grotesque, and ancient stereotype of the eternally broken, in chronic poverty, dysfunctional typecast of the African-American family. My chest burst with pride, as the chests of legions of Blacks everywhere, at Cosby striking a strong and positive blow for the Black family through his TV depiction of Huxtable.

Even when the rumors, innuendos, and hints, trickled out to the public about Cosby’s alleged sexual misdeeds, I and many others brushed them aside. They just had to be part of a malicious stealth campaign by persons unknown to drag down yet another wealthy, prominent, and most important, wholesome image Black man. The accusations just couldn’t be true about Black America’s hero and number one family dad.

When the rumors became more than just rumors, and dozens of women stepped forth to confirm them, it was just too much for many Blacks. They defied all logic, belief, and truth, and still clung tightly to the now very mythical Huxtable image of Cosby. They ruthlessly lashed out at the women who accused him as sexual assault, branding them hustlers, gold-diggers, whores, and liars. I didn’t. There were just way too many women of too many diverse backgrounds and from too many far-flung places saying the same thing about our hero.

The bitter and painful truth all came crashing down on Cosby in the Pennsylvania courtroom with his conviction, sentencing, and the permanent label as a “violent sexual predator.” It wasn’t just Cosby’s head, though, that that bitter and painful truth came crashing down on. It was mine and many others who once so passionately believed in him. This is indeed a final sad thought about Cosby.

Featured image of Bill Cosby by World Affairs Council of Philadelphia — CC BY 2.0

Dr. Kevin Murriel’s Response to the Meeting of Black Pastors with President Trump

Dr. Kevin Murriel’s Response to the Meeting of Black Pastors with President Trump
We Need Your Support — Donate, Share, Sign-Up Ways to Support