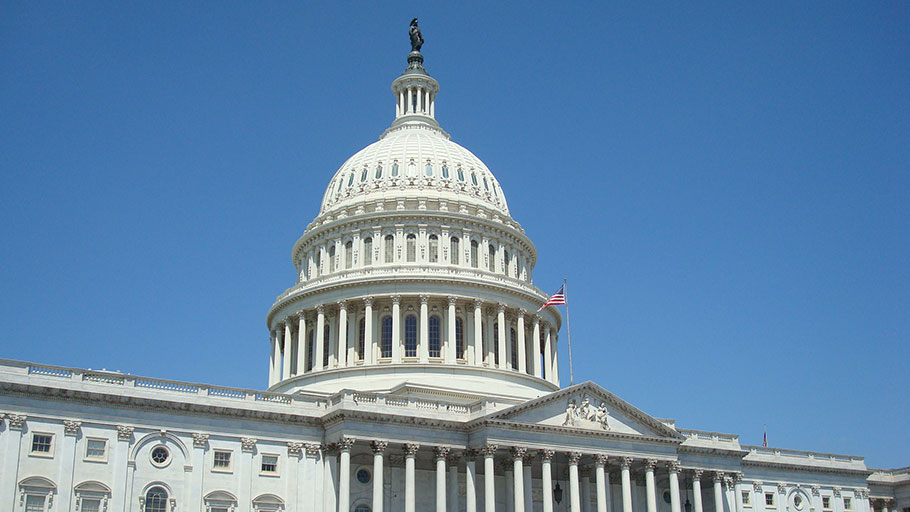 The 116th Congress, sworn in on January 3, is the most diverse our nation has ever seen. There are more women – 102 – than ever before. More members of the Congressional Black Caucus – 55 – than ever before. Indeed, a former Congressional Black Caucus intern, Lauren Underwood (D-IL) is part of the incoming first-year class. At 32, she is the youngest Black woman to serve.

This Congress includes the first Native American woman, two Muslim women, openly gay representatives, and others. Much of this diversity was displayed at the ceremonial swearing-in of the Congressional Black Caucus, an inspirational event that preceded the official swearing-in on Capitol Hill. There, as I listened to speeches by the top Congressional Democrats – incoming speaker Nancy Pelosi (CA), incoming Majority leader Steny Hoyer (MD), and incoming Whip James Clyburn (SC), I was awash in hope and optimism. These leaders, along with outgoing Congressional Black Caucus Chairman Cedric Richmond (LA) and incoming Chair Karen Bass (CA) spoke of challenge, struggle, and optimism and focused on possibilities.

As I listened to them I could not help but think of the poet Langston Hughes, and his poem Let America Be America Again. Written in 1935, the poem was first published in Esquire Magazine in 1936. Though Hughes did not consider it one of his favorites, it captures the duality of our nation, the marked difference between our nation’s soaring establishing rhetoric and the stark reality that many experience. In the words of Malcolm X, it is the difference between the American dream and the American nightmare. Here is what Langston Hughes writes in his poem:

“Let America be America again. Let it be the dream it used to be. Let it be the pioneer on the plain Seeking a home where he himself is free. (America never was America to me.) Let America be the dream the dreamers dreamed— Let it be that great strong land of love Where never kings connive nor tyrants scheme That any man be crushed by one above. (It never was America to me.) O, let my land be a land where Liberty Is crowned with no false patriotic wreath, But opportunity is real, and life is free, Equality is in the air we breathe.

(There’s never been equality for me, Nor freedom in this “homeland of the free.”)

No freedom in this homeland of the free, but this Congress offers freedom possibilities. It offers the possibility of fixing the Voting Rights Act, even as the Supreme Court has attempted to erode voting rights, even as at least two elections were stolen in 2018, those of Stacey Abrams in Georgia and Andrew Gillum in Florida.

This Congress offers freedom possibilities in resisting the insanity of a “wall” that the Great Negotiator (and purported author of The Art of the Deal) swore that Mexico was paying for. Not. This Congress offers freedom possibilities in its efforts to preserve the Affordable Health Care Act and to move us to Medicare for all. This colorful Congress (the pictures tell it all) offers a sharp contrast to the dismal (as in grey and navy suits) set of Republicans, overwhelmingly white and male, and overwhelmingly staid.

It’s not about MAGA (Make America Great Again), it’s about MAF, or Make America Fair. This is what Congressman James Clyburn shared when he spoke at the ceremonial swearing-in. He opened with the words of French historian Alexis Tocqueville, who observed when visiting this country: “the greatness of America lies not in being more enlightened than any other nation, but rather in her ability to repair her faults.”

Clyburn went on to list the many ways our nation has attempted to self-correct, from the passage of the Emancipation Proclamation to the Supreme Court Brown v. Board of Education decision declaring “separate but equal” to be “inherently unequal.” Clyburn talked about the Great Society legislation, another of our nation’s attempts at self-repair, and he concluded by saying that, “America does not need to be made great again, she is already great. Our challenge is to make that greatness apply fairly and equitably to all of our citizens”.

Can this diverse new Congress make our nation fair for many who have never experienced our nation in the way it is supposed to be? In the words of Langston Hughes, “It never was America to me.” We’ve come a long way since he wrote his 1935 poem, but we still have so much to do. After these last two dystopian years under the leadership of President Genital Grabber (let’s just call him GG), this new Congress offers us many possibilities. May they manifest!