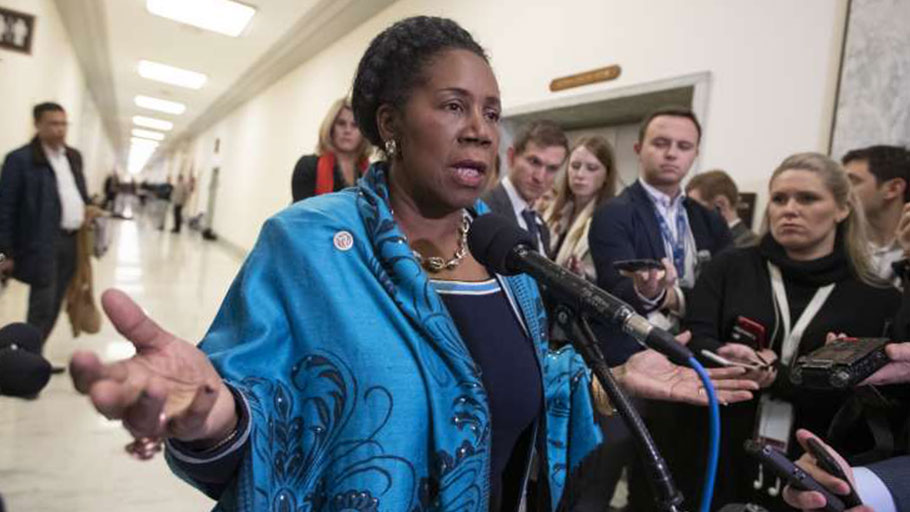 You Are Here: Home » Blog » Reparations » Congresswoman Hopes Reparations Bill is Path to ‘Repair Some of the Damage’ Caused by Slavery

WASHINGTON – Rep. Sheila Jackson Lee (D-Texas) told PJM that the federal government should conduct a study of reparations for descendants of slaves to be able to determine the best way to “repair some of the damage” that slavery has caused to the African-American community.

The legislation seeks to “address the fundamental injustice, cruelty, brutality, and inhumanity of slavery in the United States and the 13 American colonies between 1619 and 1865 and to establish a commission to study and consider a national apology and proposal for reparations for the institution of slavery, its subsequent de jure and de facto racial and economic discrimination against African-Americans, and the impact of these forces on living African-Americans, to make recommendations to the Congress on appropriate remedies, and for other purposes.”

“It’s a commission to study the issue of what was the economic impact of the work of slaves and how does it translate in the 21st century. And what we want to do is to build a narrative, a story of the facts and out of that be able to access how we repair some of the damage,” Jackson Lee said during a recent interview after her speech at the annual Legislative and Policy Conference organized by Rev. Al Sharpton’s National Action Network.

“When you look at urban blight, when you look at schools in inner cities and rural communities that are not at the level of excellence that they should be, when you look at support for [historically black colleges and universities], all of that will be part of understanding that whole journey and that whole economic journey,” she added. “And it is interesting that these magnificent buildings were built by slaves, obviously with no compensation. That is not what we are asking for; this bill is to have a commission to hear from people all over the nation.”

Jackson Lee called the reparations legislation “a beginning process and an educational process for the nation in a non-controversial manner, and not in a manner of pitting one group of people against another.”

Actor Danny Glover called for reparations for African descendants during his speech before the Permanent Council of the Organization of American States (OAS) in 2016. Jackson Lee was asked if she agreed with Glover.

“Danny Glover has been a strong supporter of H.R. 40 and we would love to have him as a witness providing his point of view – that’s why this is such a great initiative and legislation,” she replied.

During an interview with PJM, Sharpton said that criminal justice reform and voting rights topped his agenda during meetings with lawmakers on Capitol Hill. On Dec. 21 President Trump signed the First Step Act, which White House Senior Adviser Jared Kushner worked on with a bipartisan group of lawmakers.