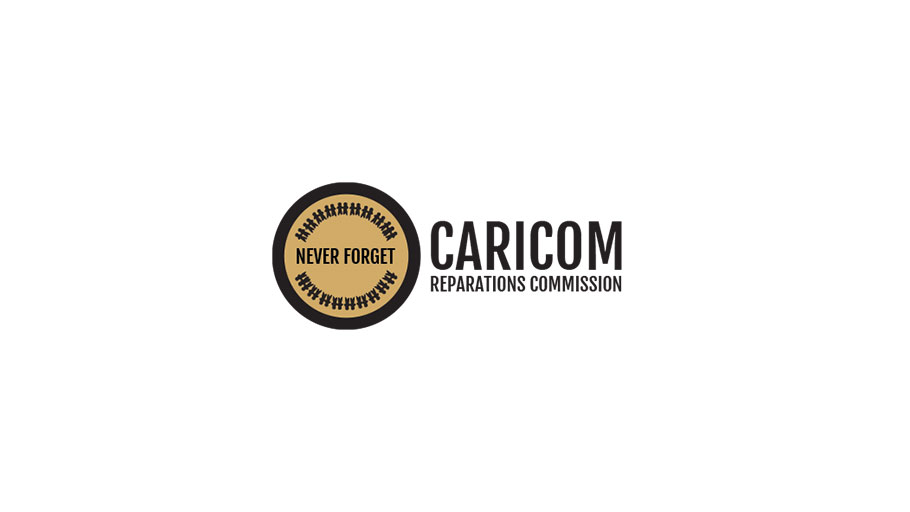 An Open Letter to the Heads of Government of CARICOM

You Are Here: Home » Blog » Commentaries/Opinions » An Open Letter to the Heads of Government of CARICOM

The Assembly of Caribbean People (ACP) is a process of bringing Caribbean people together across the lines of division created by our shared history of colonialism. The Assembly process is into its 29th year with a Preparatory Conference being held in 1992 and the First Assembly in 1994. The Eighth Assembly was held in 2019. Through the years the Assembly has stayed true to its commitment to defend the Sovereignty of the Region and the Welfare of the People of the Caribbean. It is out of this commitment to our Founding Principle that the Regional Executive Committee of the Assembly of Caribbean People issued a “Call To Action” to our Caribbean Sisters and Brothers on October 12th, 2020. It is to be noted, that the Assembly of Caribbean People includes countries and territories that are not members of CARICOM, we have always been cognisant of the central role and importance of CARICOM to the sovereignty of the entire region and the wellbeing of all of its peoples. The Regional Executive Committee has, as members, representatives from four countries that are member states of CARICOM. One of the action items identified in that Call, was for the Regional Executive Committee of the Assembly to “issue an Open Letter to all Heads of Government of CARICOM identifying our concern about the US strategy of divide and rule in the Caribbean; and to call on CARICOM Heads to resist these manoeuvres and to maintain unity and to reject the US agenda to intervene in Venezuela contrary to all international principles of non-interference in the internal affairs of another state and the respect for the sovereignty of a state; to reiterate its commitment to a peaceful, negotiated resolution of the internal conflict and disputes in Venezuela; and to stand firm on the principle that the Caribbean is a Zone of Peace”. Our concern at that time was that Donald Trump would win the November 6th US presidential election and that the policies of his Administration would remain with all that such an outcome would portend for the Caribbean region. Unfortunately, we were unable to have the letter sent to you prior to the November 6th election and so very much has happened and has been happening in the United States that we thought it prudent to wait until the situation became somewhat clearer. Certainly, the events of the past two weeks have very important implications, not only for the United Sates but for the Caribbean. Honourable Heads of Government, in October last we were deeply concerned about foreign policy actions of the US Administration. These were, inter alia:

The recent stepped up attacks by the United States on both Venezuela and the Caribbean nation of Cuba, through the unilateral imposition of more and more sanctions; Very recently the Trump Administration in its dying days unilaterally declared the Republic of Cuba as a nation that engages in “state sponsored terrorism”, with major implications for the normalisation of diplomatic relations between the US and Cuba that has been indicated as a policy goal of the President elect, Joe Biden. The irony of the decision by Trump is not lost on the world as it was made at the same time that he was inciting a veritable coup d’etat and the violent storming of the US Congress. The Federal Bureau of Investigations has identified internal terrorism as the greatest threat to US National Security, which terrorism is based on the white supremacist movements which Trump supports. At the time of writing there were warnings from the FBI that there could be protests by armed civilians in all fifty states of the US and in that country’s capital city as well!

Honourable Heads, in essence, our concerns are that the US Foreign Policy actions in the past four years have:
1. Resulted in divisions within CARICOM on vitally important matters of foreign policy as manifest by:

2. Pushed the Caribbean region closer to the brink of military conflict. The sabre rattling by the US with respect to regime change cannot be discounted as idle rhetoric. The locationof the US 6th Fleet offshore Venezuela; the tightened sanctions against that country; the recent visit by Pompeo to four countries neighbouring Venezuela; and the seizure by the US of an oil tanker en route from Iran to Venezuela with more than a million barrels of fuel and the subsequent sale of that fuel by the US government are all tangible evidence of those heightened tensions.

3. Caused irreparable harm to the lives and livelihoods of millions of people in the region resulting from the illegal, unilateral and illegitimate blockade of Cuba and the illegal, unilateral sanctions against Venezuela. These actions which have been tightened during a global pandemic when human solidarity not punishment for daring to have an opposing political position, should guide not only individual behaviour, but the actions and policies of governments. The impact of these sanctions on Venezuela – as would any military conflict – have major implications for CARICOM states that share borders (land or maritime) with that country. The total immorality of this unilateral use or the threat of the use of sanctions, was made very clear when the US stated that it may sanction sovereign CARICOM states for our accepting the offers by Cuba of medical professionals to assist us in providing quality health care for our citizens. And it was preposterous for the US to think that this can be replaced by their offer of a few dollars in “aid” The days of trinkets and beads to buy our lands have long gone!

4. Interfered in Haiti’s internal affairs by actively working towards the destruction of the Haitian Constitution of ‘87, by statements by Pompeo and of other Senior State Department officials that the Haitian Government should ignore the constitutionally established process for obtaining nominees of key sectors of civil society to be members of the Electoral Council; and that the US (and OAS SG Almagro) demand elections regardless of the constitutionality of the electoral process. Honourable Heads, it is in this context that we, the Assembly of Caribbean People:

We therefore urge you to seek a bilateral meeting with the highest level of the Biden Administration so that CARICOM can advocate that the US:

Honourable Heads, we are confident that CARICOM can provide the enlightened and sober leadership that this hemisphere requires in these momentous times. We have proven that once we stand on principles, hold fast to our dignity and believe strongly in our identity and values as a Caribbean people, we can take positions and influence outcomes that belie our so-called small size.

We cite but two examples of this: the decision by the then four independent states in 1972 to recognise Cuba; and the 2019 Resolution at the OAS sponsored by CARICOM states on the situation in Bolivia following the ousting of its President from office. Honourable Heads, the people of the entire Caribbean and indeed, in other parts of the world, are depending on you to do the right thing because it is the right thing to do. We trust that you do not disappoint us in these matters.