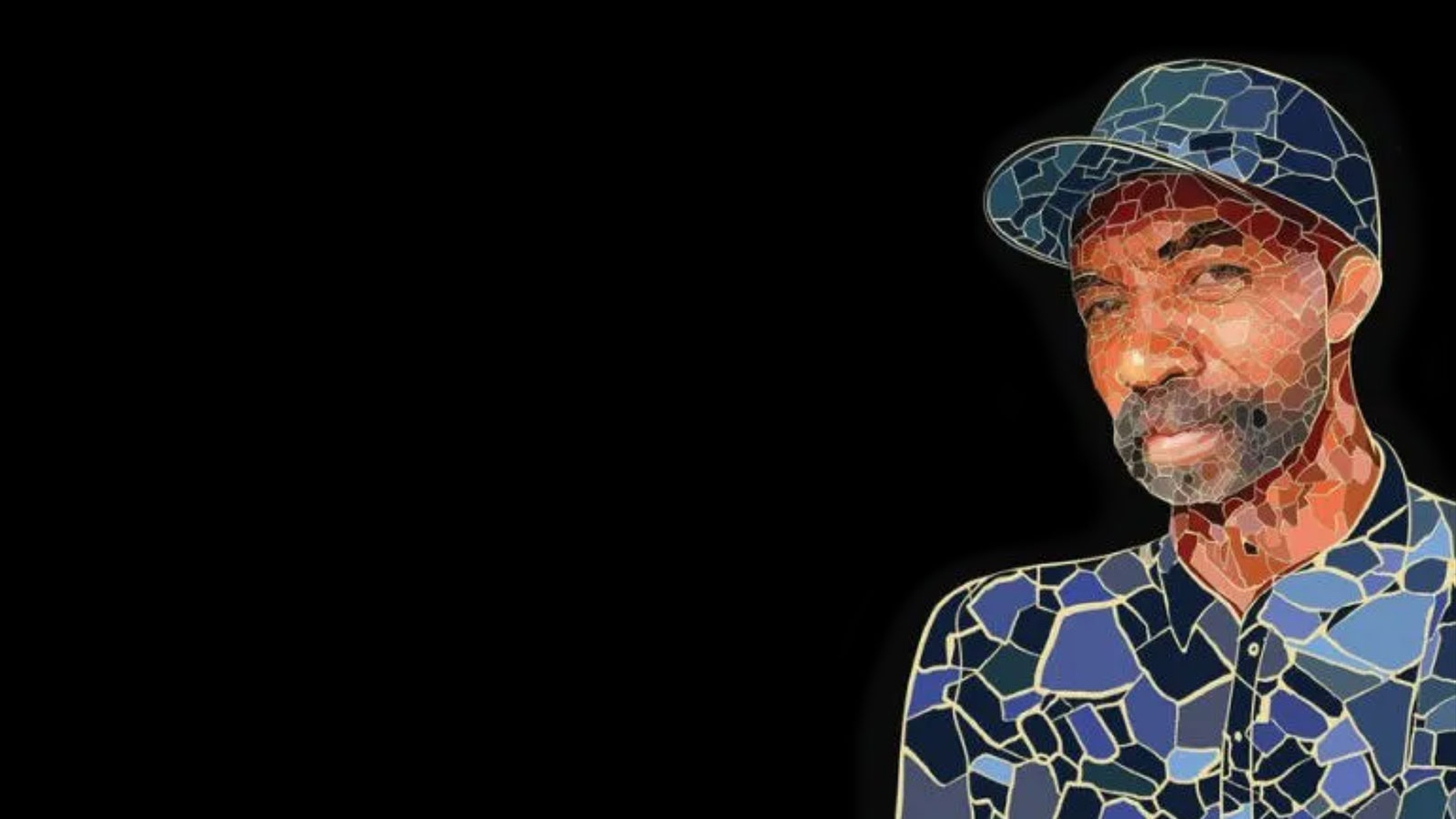 You Are Here: Home » Blog » Commentaries/Opinions » Book Review: The Man Who Changed Colors

The style and novelistic pace Bill Fletcher, Jr. established in his debut book The Man Who Fell from the Sky is ratcheted up significantly in The Man Who Changed Colors.  Once again his protagonist David Gomes, an intrepid journalist, begins the pursuit of a venture that with each page sucks him deeper into a complex matrix of characters and circumstances.  A death occurs at the shipyard and Gomes suspects it’s much more than a presumed accident. As the story unspools with layers of intrigue and danger, Gomes investigative skills and determination are vividly highlighted, and Fletcher captures this intensity as he graphically details the various workplaces, the landscape, and most rewardingly the language and disposition of the individuals as they interact in this engrossing murder mystery. 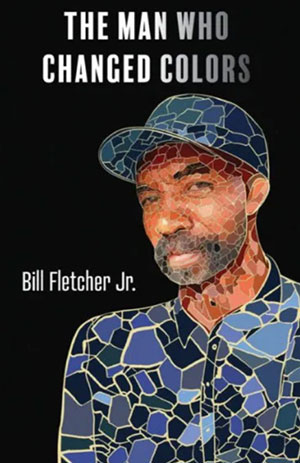 The Man Who Changed Colors. By Bill Fletcher – Available here.

Brimming over in this narrative that takes place in and around Cape Cod is a veritable helix of tropes and possible suspects. Just when you think you’ve pinned down the culprit, Fletcher presents an intriguing twist in the plot. Gomes can no longer be content just to apply the typical who, what, when and where to one of his stories in the Cape & Islands Gazette paper, he has to actively engage the environs and people in this southern Massachusetts community, follow the leads he gathers from interviews, phone calls, and rumors to get to the bottom of a laborer’s death.

Complicating this pursuit is the future of his small town newspaper, which is owned and operated by Gomes ex-girlfriend. Their brief affair and Gomes’ revived marriage is a leitmotif that often is as suspenseful as the encounters on the trail of the murderer. But those moments are only occasional reliefs from Gomes’ narrow escapes from a growing list of victims. Alas, the hunter becomes the hunted, and Gomes now is faced with the challenge of finding who is after him and if that same person is the one he’s after. Much of this is cinematically rendered and Fletcher knows his way around Hitchcock, Agatha Christie, and Sherlock Holmes’ twists and turns.

Equally entertaining is the author’s way of introducing fresh elements to the plot, particularly the background of the residents, many of whom trace their ancestry back to Portugal, Guinea-Bissau, and Cape Verde. These moments allow Fletcher to flex his political muscles, especially as it pertains to understanding the international dynamic between those opposed to Portuguese oppression and colonialism. This is not a forced intertwining but one that evolves organically out of the conflict that took place abroad and then continues on the periphery of Hyannis. Dropping the name of famed jazz pianist and composer Horace Silver between the lines is a nice conceit and gives resonance to the Cape Verdean residents.

With the help of a number of contacts, Gomes gradually unravels the mystery, and this is done as other separations and differences are cleverly resolved. But the moment the reporter can breathe a sigh of relief another Pandora box opens, and you know he will not find the will to resist. And Fletcher should not resist that call either, and to this end we thank Danny Glover for coaxing Fletcher into the realm of fiction, he is quite a compelling storyteller.