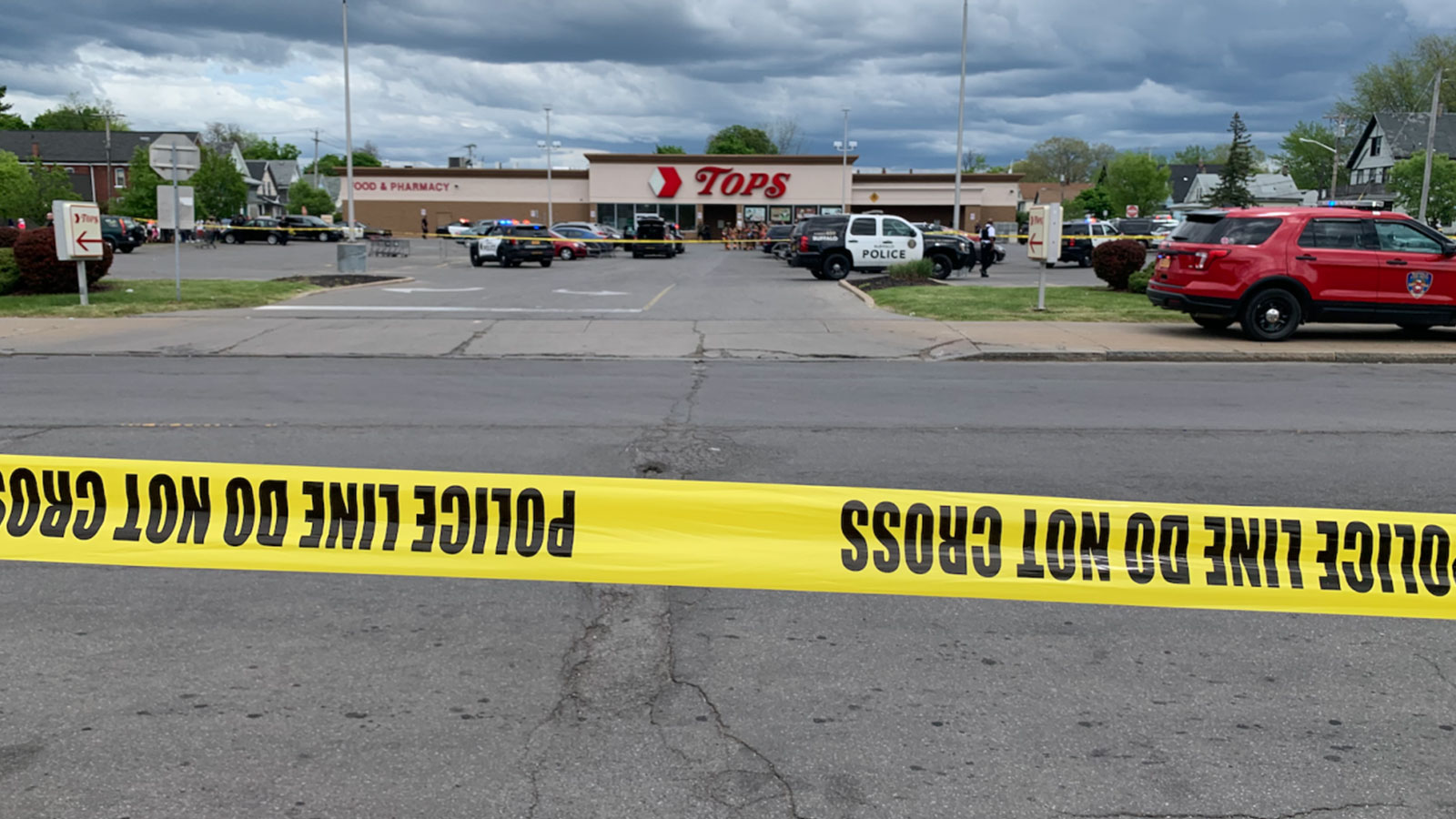 The shooting rampage in Buffalo, NY by the young racist/fascist that killed 10 Black people has filled me with mixed emotions. One, of course, is sadness and anger at this outrageous loss of innocent lives because of the ideology and practices of the extreme rightwing, neo-fascist movement in this country, a movement which is explicitly or implicitly supported by much of the machinery and the state and national leadership of the Republican Party.

Another feeling is deep weariness about the too-strong foothold that these violent extremists continue to have in the USA. It’s not hard to understand why they do, given Trump’s victory in 2016 and strong showing in 2020. Any country where those things happened is a country with some very big problems.

The problems, however, are more than the obvious ones of white supremacist ideology, groups organized on the basis of it, and a racist/fascist/misogynist/heterosexist subculture maintained and built via social media, Fox media and other poisonous sources.

What else is there? I’d say another very big culprit is the dominance of corporate interests over the Democratic Party. What’s the connection?

At one time the Democratic Party was generally seen by working class people of all races and nationalities as their party. This began in the 1930’s with FDR’s support of the rising labor movement led by the Congress of Industrial Unions, the CIO. It continued with the national Democratic Party’s support, begrudgingly, eventually, of the Black Freedom Movement in the ‘50s and ‘60s. But over the next couple of decades things changed with the rise of the pro-corporate Democratic Leadership Council in the ‘80s, leading to the election of Bill Clinton twice in the ‘90s.

Clinton was directly responsible for the passage of NAFTA, the North American Free Trade Agreement, and other initiatives to open up more of the world for the penetration of US-based, transnational corporations. This led to an acceleration of the process of millions of good-paying, US working class jobs being lost as companies picked up and moved south of the border to Mexico or Central America or overseas to China and other Asian countries. For very good reasons, large numbers of working class people of all races were turned off to both Republicans and Democrats.

Into this breach came the rightwing populists who played on both white people’s racism, a very real thing then and now, and their anger at big business, to pull lots of white working class people their way. IMHO, there’s a direct connection between those developments and the rise of the violent racist/fascist/misogynist/heterosexist movement we saw raise its ugly head, once again, in Buffalo.

So yes, we should do everything we can as far as trying to pass strong gun control legislation, outlawing violent hate speech and advocacy, pushing to prioritize domestic rightwing extremism when it comes to law enforcement, and more, but these alone aren’t going to solve this deep-seated problem. Ultimately, what will solve it is a consistently progressive movement of movements, a progressive alliance, independent of the Democrat and Republican parties. This alliance must have anti-racism at its center, and its white members must understand, and act on that understanding, that they are expected to speak out and organize among white working class people day after day as much as they can. We must counter racist ideology and help those influenced by it see that it is only by joining together across lines of race, gender, nationality, color and other differences, taking on the obscenely rich and power-mad rulers, that we can create a very different and hopeful future for all of us.