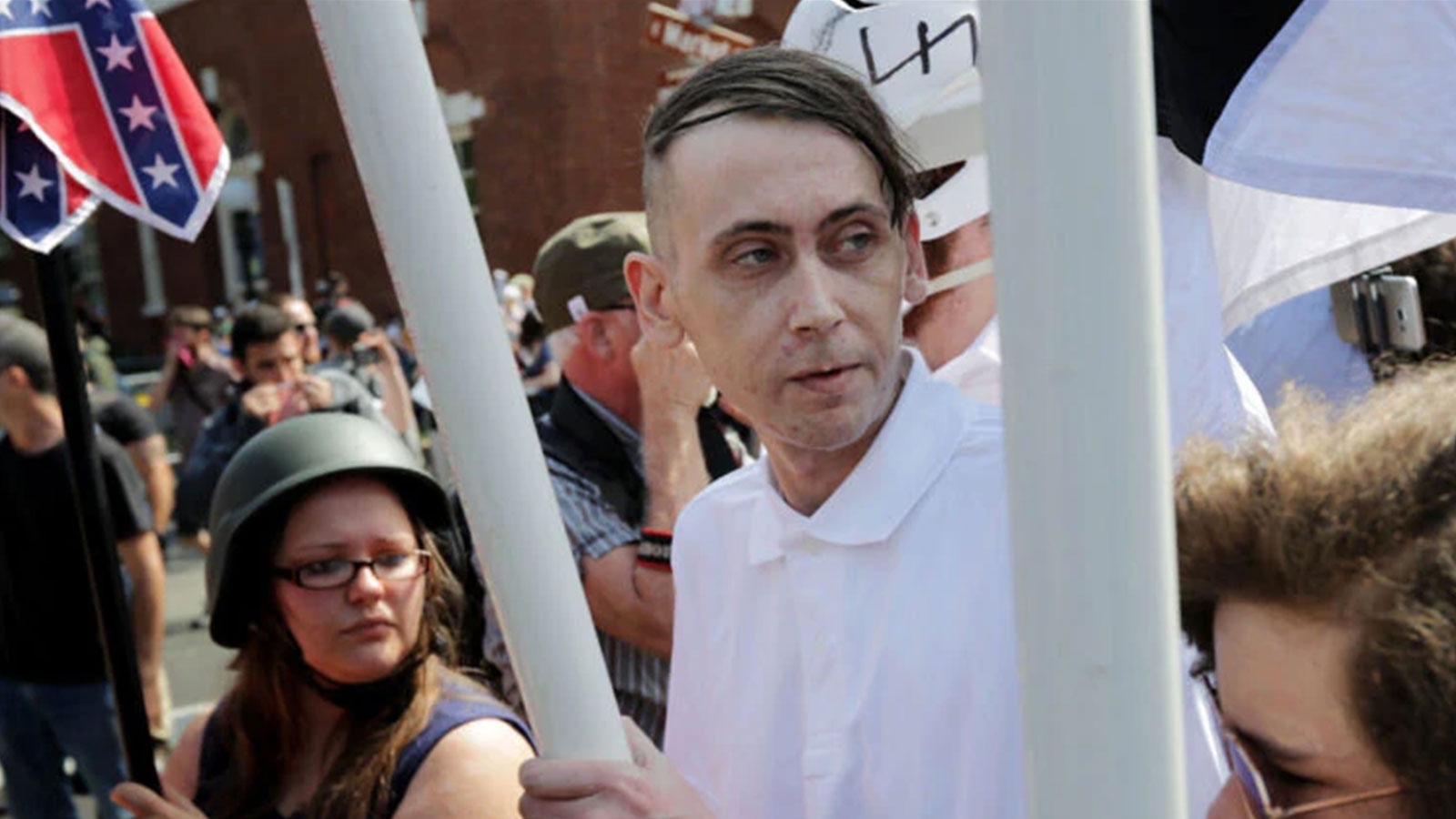 You Are Here: Home » Blog » Commentaries/Opinions » Charlottesville trial will have bigger implications on White violence than Rittenhouse and McMichael/Bryan

Unite the Right rally in Charlottesville was a massive, planned show of White nationalist force meant to intimidate, silence, and oppress.

While everyone has been focused on the Rittenhouse and McMichael/Bryan trials, there’s another trial going on right now about the actions of violent White men that should prove to have a much bigger long-term impact on America than the two higher-profile trials.

In Charlottesville, Virginia, a civil trial will decide whether several organizers and some violent members of the Unite The Right (UTR) protest in August 2017 should pay monetary damages to nine people who were physically hurt and emotionally damaged. 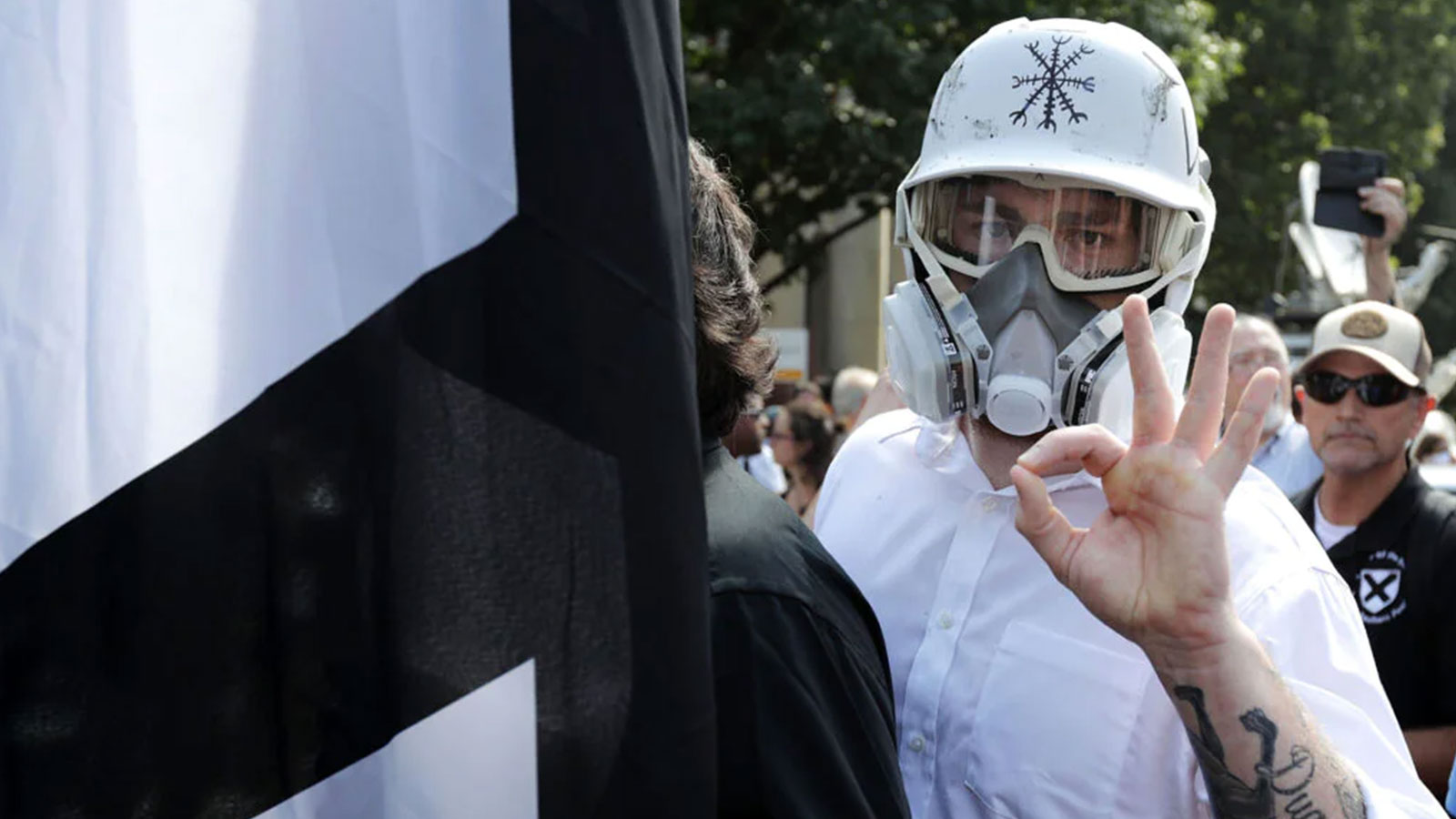 Hundreds of white nationalists, neo-Nazis and members of the “alt-right” march down East Market Street toward Emancipation Park during the “Unite the Right” rally August 12, 2017 in Charlottesville, Virginia. (Photo by Chip Somodevilla/Getty Images)

See, the Rittenhouse and McMichael/Bryan actions were more individualized incidents of White vigilantism but the UTR rally was a massive, planned show of White nationalist force. It was meant to intimidate, silence, and oppress. It was intended to send a message about the strength and resilience of White people. Those white supremacist groups came together in the same spirit that their grandfathers used when they came together to lynch people.

They wanted non-White and non-Christian people everywhere to know their power, their size, their resolve. They wanted us to be afraid. And this Charlottesville rally was the first part of a multi-city tour that the organizers wanted to create. White domestic terrorism on tour, coming to a city near you. Run for your lives.

This civil trial could lead to several committed White supremacists — professional racists like Richard Spencer and Jason Kessler — being ordered to pay millions. The plaintiff’s lawyers told the jury that their clients should be paid between $3 and $10 million each. And there are 14 defendants and 10 White supremacist organizations attached to this trial.

It’s highly possible that the jury could demand they pay a number that’s far higher than they could ever pay off in their lifetime, which may not benefit the plaintiffs but it could bankrupt much of the alt-right, the modern White supremacist movement, and send a chilling message to them that engaging in large scale violent protests could lead to destroying their bank accounts for life. 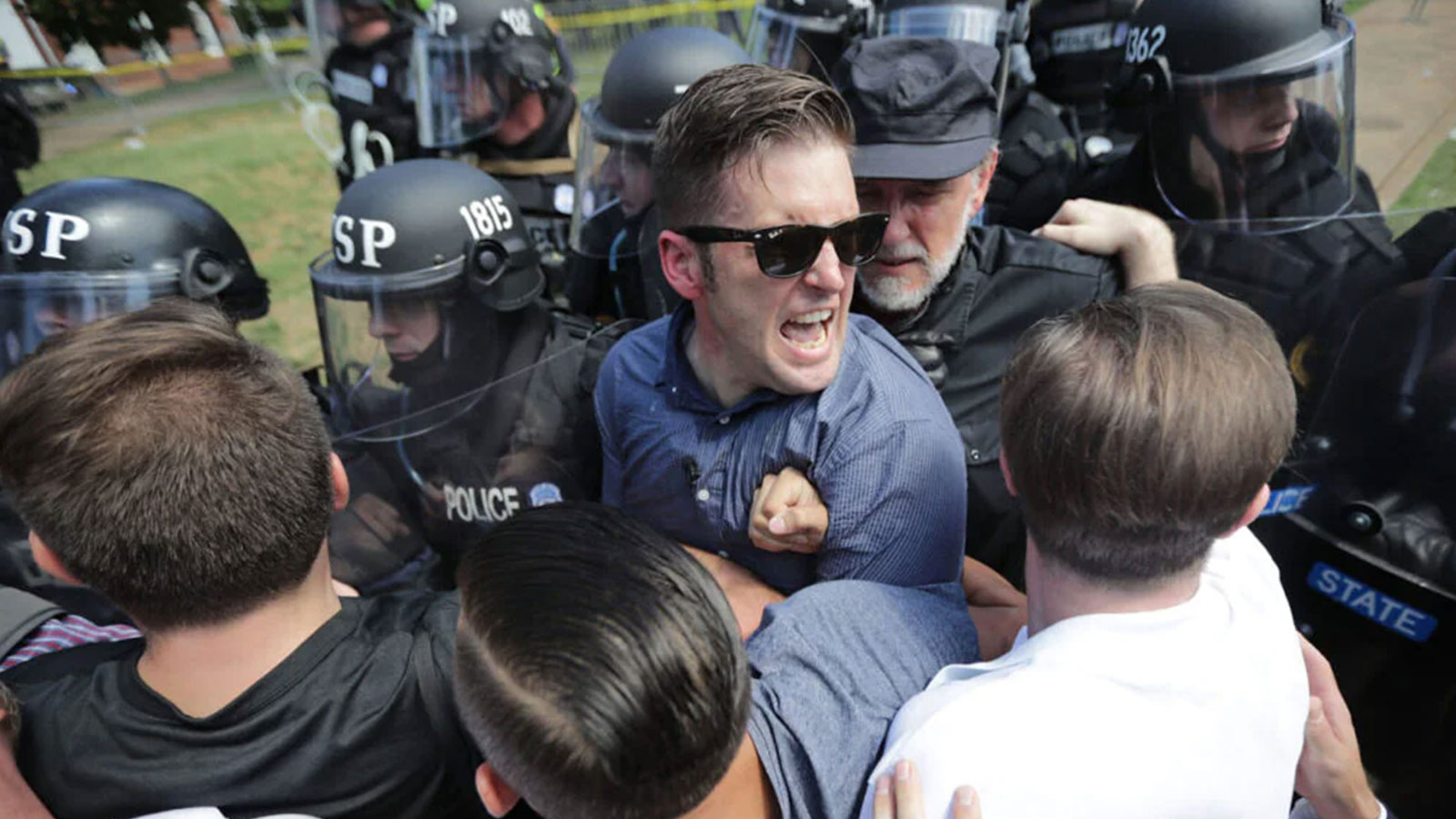 White nationalist Richard Spencer (C) and his supporters clash with Virginia State Police in Emancipation Park after the “Unite the Right” rally was declared an unlawful gathering August 12, 2017 in Charlottesville, Virginia. (Photo by Chip Somodevilla/Getty Images)

Make no mistake this trial is momentous and it’s completely linked to Rittenhouse and McMichael/Bryan. They are are all about White males taking vigilante action against what they perceive as the woke left mob or against Black people. They’re all situations where someone seems to perceive a need to assert White power and White dominance and to protect what they see as their community by any means necessary.

The Rittenhouse acquittal may lead to more young right wing people showing up at protests with guns and feeling even more justified to use them, but a massive award in the Unite the Right trial could undercut that whole far right ecosystem. It could make people afraid of leading another White supremacist rally that wants to be violent.

This was not a rally that sought to express some controversial views and somehow became violent. It wasn’t a rally where a minority of the crowd turned violent. This was a large group of people going out to incite violence to make a political point. That’s unacceptable. This jury could hurt the wallets of these White supremacist leaders so much that others on the right will be afraid to be seen as a leader of another such rally.

Essentially, this jury could destroy the alt-right and that would help make this a better country.

Featured image: Hundreds of white nationalists, neo-Nazis and members of the “alt-right” march down East Market Street toward Emancipation Park during the “Unite the Right” rally August 12, 2017 in Charlottesville, Virginia. (Photo by Chip Somodevilla/Getty Images)