Colin Kaepernick Is a Hero Muhammad Ali Would Be Proud Of

You Are Here: Home » Blog » Commentaries/Opinions » Colin Kaepernick Is a Hero Muhammad Ali Would Be Proud Of 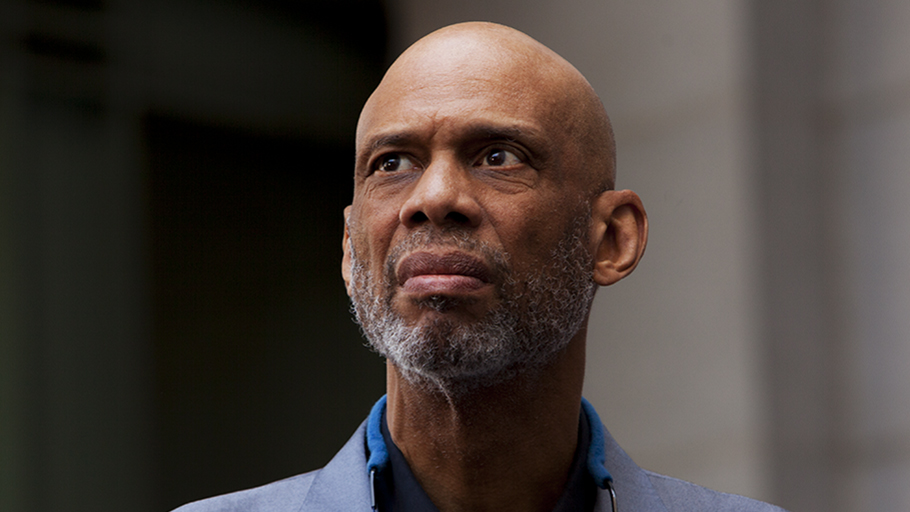 I have never been prouder to be an American.

That might seem like a strange confession in these dark times, when there is so much divisiveness in the country. Every day we are faced with cringe-worthy behavior by our country’s leaders: sexual harassment, enabling hate groups by publicly echoing their messages, the enactment of policies that curtail the constitutionally guaranteed civil rights of the nonrich. We who love our country are often left embarrassed, enraged and exhausted. It’s as if some jokester slapped a going out of business sign on our country’s back and scribbled underneath: everything (we stand for) must go.

Then why am I so proud of America? Because, to paraphrase what Thomas Paine famously said during the Revolutionary War, these are the times that try Americans’ souls. It is during tumultuous times like these—times when we are challenged to defend our most sacred beliefs with more than trite slogans on caps—that real heroes rise up to face that challenge. Among these heroes are the athletes who recognize that they have a responsibility not just to defend a goal or a hoop, but also to defend American values and ideals.

There are certain iconic images that will forever live in our social collective unconscious of activist athletes who risked their lives, not to mention their careers, to uphold their principles and commitment to their country: Jesse Owens receiving his gold medal in the 1936 Berlin Olympics while a German runner-up beside him gave the Nazi salute. John Carlos and Tommie Smith raising their black-gloved fists when receiving their medals at the 1968 Mexico City Olympics to protest injustice and poverty in the African-American community. In 1996, Nuggets guard Mahmoud Abdul-Rauf bowing his head in prayer during the national anthem as a protest against racism. In 2014, LeBron James and other NBA players wearing i can’t breathe shirts to protest Eric Garner’s death at the hands of police.

These heroes remind us what true patriotism is: people caring more about protecting the principles of the Constitution than about their own careers, fame, money or even lives. Colin Kaepernick, the recipient of this year’s Sports Illustrated Muhammad Ali Legacy Award, is one such hero.

What makes Colin so deserving of this award is that he fully embraced all of those risks in order to remind Americans about systemic racism. This is exactly what Muhammad Ali did when, at the height of his boxing career, he refused to be drafted during the Vietnam War. Ali knew that he was not at risk of being sent into combat and could have served as a celebrity soldier. But he insisted on standing up for his principles, even though it cost him millions of dollars and resulted in death threats, harsh attacks from the press and public, the loss of his title and the possibility of prison.

Since Colin first declined to stand for the national anthem on Aug. 14, 2016, to call attention to the astounding number of unarmed African-Americans killed by police, the citizens have responded with both praise and condemnation, just as they always have whenever anyone exercises their right to free speech on a contentious topic. This is the same treatment bold Americans of conscience have always received. People rarely want to hear the truth when that truth reveals problems they don’t want to face. It’s easier to blame the messenger and ignore the message.

He is forcing the country to continue to have a meaningful conversation about racial inequality when many want to pretend there is no problem.

That’s why Colin has been vilified and glorified, ostracized and memorialized, demonized and idolized. Though supporters have come and gone, Colin has never wavered in his commitment. This selfless courage has inspired other athletes—from high school to professional ranks—across all sports, races and genders to make their voices heard. He is forcing the country to continue to have a meaningful conversation about racial inequality when many want to pretend there is no problem.

Sports Illustrated’s Muhammad Ali Legacy Award was created to honor individuals whose career in athletics has directly or indirectly impacted the world. On Nov. 30, it was reported that a group of about 40 NFL players and league officials had reached an agreement for the league to provide approximately $90 million between now and 2023 for activism endeavors important to African-American communities. Clearly, this is the result of Colin’s one-knee revolution and of the many players and coaches he inspired to join him. That is some serious impact.

It has always been perplexing that people criticize athletes like Colin as being unpatriotic because they are exercising the rights the Constitution protects. It’s especially puzzling when they are accused of disrespecting the national anthem, which contains the lyrics, “No refuge could save the hireling and slave/From the terror of flight, or the gloom of the grave,” and was written by a man who referred to blacks as an “inferior race of people.” When that song is playing, it seems like an especially appropriate time to bring up the fact that 200 years after it was written, we are still treating African-Americans as an inferior race by denying them equal opportunities in education, jobs, health care and voting. We praise our military for risking everything to make sure America lives up to the promises in the Constitution: equal opportunity and respect for all people.

Upon hearing about the establishment of the award in his honor, Ali said, “I know there will be a great tradition of champions to receive this award in the future, and I look forward to celebrating their spirit and accomplishments.” Were my old friend still alive, I know he would be proud that Colin Kaepernick is continuing Ali’s tradition of being a selfless warrior for social justice.

How NATO Set the Stage for Open-Air Slave Markets in Libya
We Need Your Support — Donate, Share, Sign-Up Ways to Support