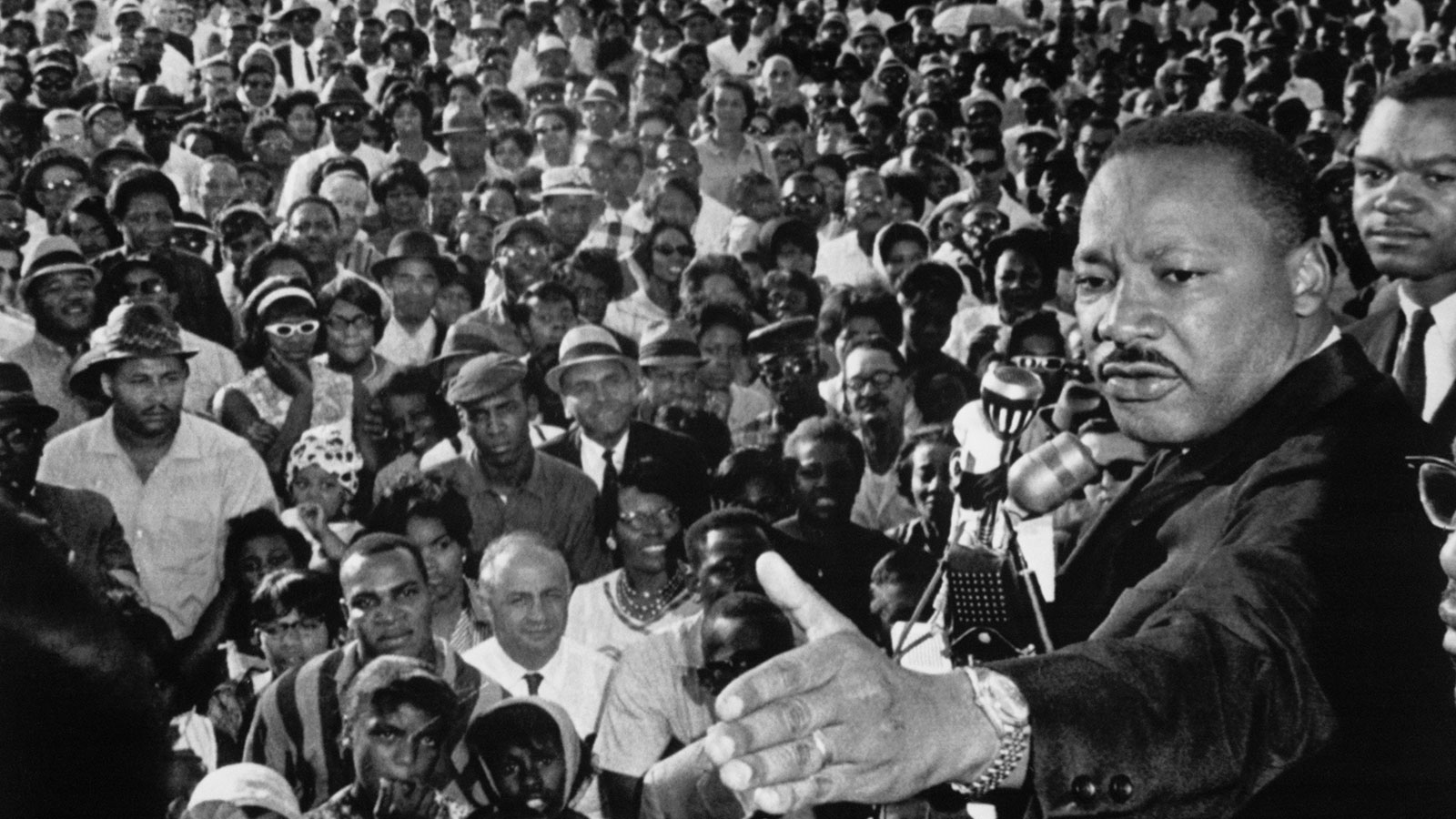 Conservatives have a long history of contorting the words of Martin Luther King Jr. to further political goals at odds with King’s vision of a colorblind society.

By Hajar Yazdiha, The Conversation —

U.S. Rep. Chip Roy of Texas is just the latest conservative lawmaker to misuse the words of the Rev. Martin Luther King Jr. to judge a person on character and not race.

In the protracted battle to elect Rep. Kevin McCarthy as speaker of the House, Roy, a Republican, nominated a Black man, Byron Donalds, a two-term representative from Florida who had little chance of winning the seat. Considered a rising star in the GOP, Donalds has opposed the very things that King fought for and ultimately was assassinated for – nonviolent demonstrations and voting rights protections.

“For the first time in history, there have been two Black Americans placed into nomination for speaker of the House,” Roy said. “However, we do not seek to judge people by the color of their skin, but rather, the content of their character.” 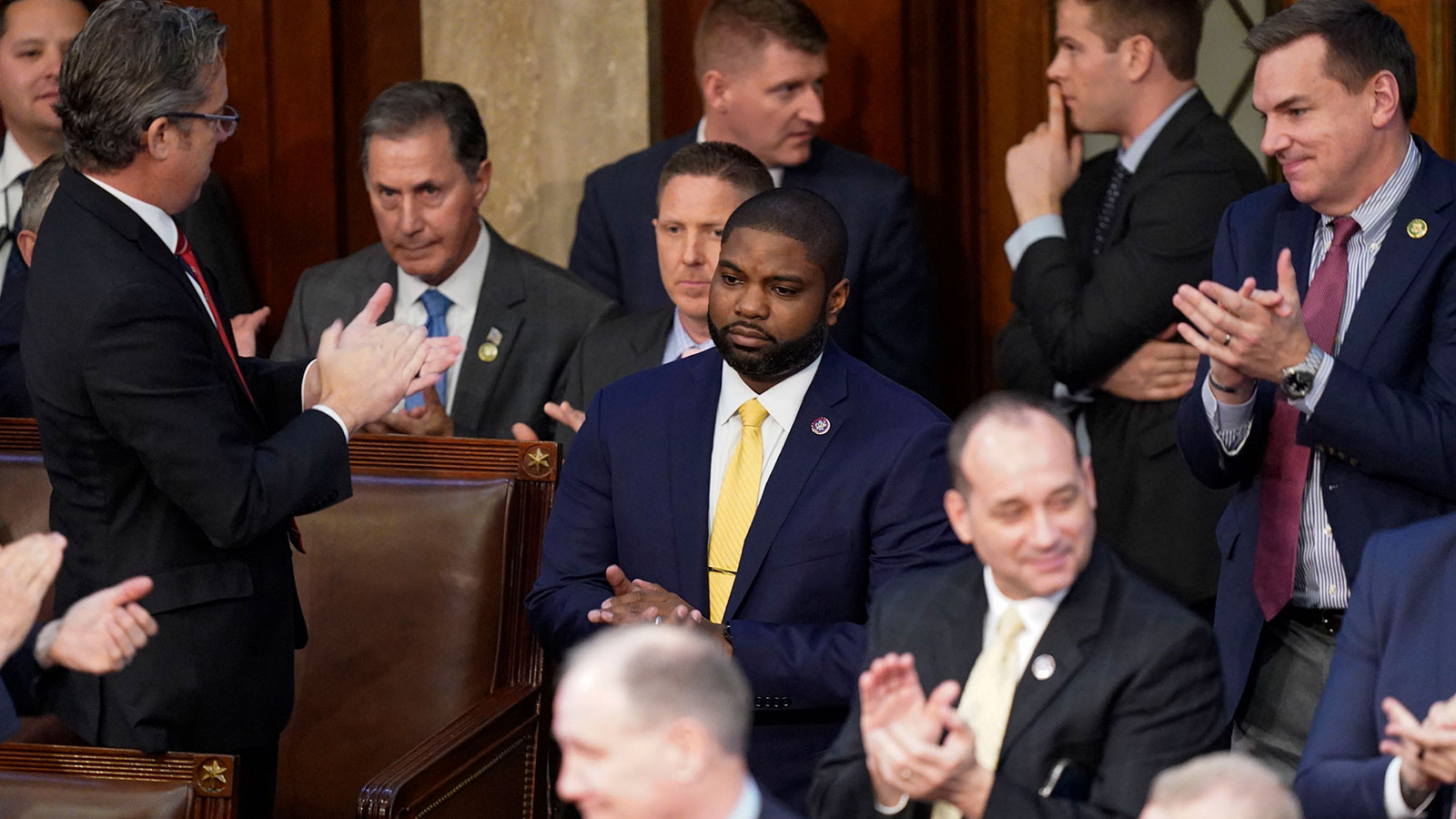 As a scholar who researches social movements, racial politics and democracy, I have seen the consequences of the misuse of King’s words play out everywhere from the halls of Congress to corporate diversity training sessions to local school board meetings.

In Roy’s case, the invocation of King’s legacy was an attempt to hide Donalds’ outspoken right-wing political views, including his vote with 146 others to overturn the 2020 presidential election results. Roy’s speech also omits Donalds’ support for voting reform laws in Florida that many Black civil rights leaders understood as efforts to disenfranchise minority voters.

As scholars, civil rights activists and King’s own children have long pointed out, uses of King’s words, especially by right-wing conservatives, are too often attempts to weaponize his memory against the multicultural democracy of which King could only dream.

As every Martin Luther King Jr. Day nears on the third Monday in January, politicians across the political spectrum – including those who opposed establishing the national holiday in 1983 – issue their heartfelt dedications to King or quote him in their own speeches.

Yet January is also a month that commemorates a darker, more recent memory of the Jan. 6, 2021, attack on the U.S. Capitol by right-wing extremists.

The two issues – misuses of King’s memory and the Jan. 6 attacks – may seem like unrelated phenomena.

Yet in my book, “The Struggle for the People’s King: How Politics Transforms the Memory of the Civil Rights Movement,” I show how there is a direct line from distortions of King’s words and legacy to right-wing attacks on multicultural democracy and contemporary politics. 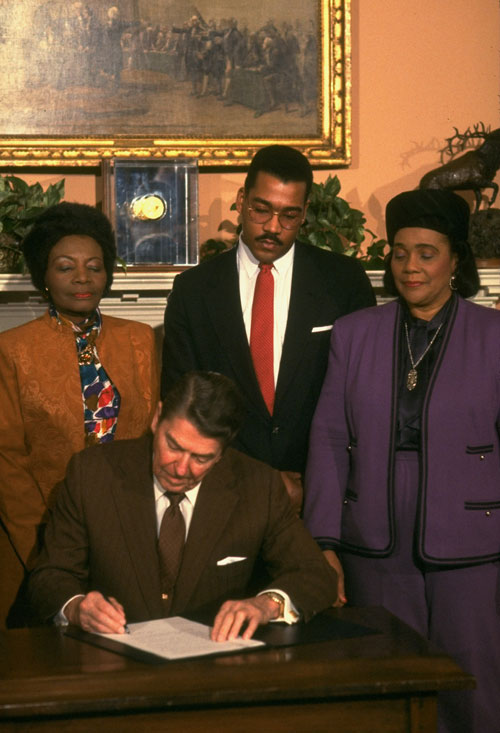 The misuses of King are not accidental.

In the late 1970s and early 1980s, a sanitized version of King was part of a conservative political strategy for swaying white moderates to support President Ronald Reagan’s reelection by making King’s birthday a national holiday.

Even after Reagan finally signed the King holiday into law in 1983, he would write letters of assurance to angry political allies that only a selective version of King would be commemorated.

That version was free of not only the racial politics that shaped the civil rights movement but also of the vision of systemic change that King envisioned. In addition, Reagan’s version left out the views that King held against the Vietnam War.

Instead, the GOP’s sanitized version only comprises King’s vision of a colorblind society – at the expense of the deep, systemic change that King believed was needed to achieve a society in which character was more important than race.

This interpretation of King’s memory would become a powerful political tool.

Increasingly through the 1980s, right-wing social movements – from the gun rights and family values coalitions to nativists and white supremacists – deployed King’s memory to claim they were the new minorities fighting for their own rights.

These groups claimed that white Christians were the real victims of multicultural democracy and in fact were “the new Blacks.”

This false version of social reality eventually evolved into the “great replacement theory,” the far-right conspiracy theory, espoused by public figures like Tucker Carlson on Fox News, that white people are being demographically and culturally replaced with nonwhite peoples and that white existence is under threat.

These distortions of the past were not just rhetorical.

Over time, these political strategies had powerful effects and generated what appears in my view as an alternative social reality that, for many white Americans, began to feel like the only reality.

Through the making of these alternative histories, right-wing strategists such as Steve Bannon could stir up white right-wing voters to “reclaim” and “take back” America. 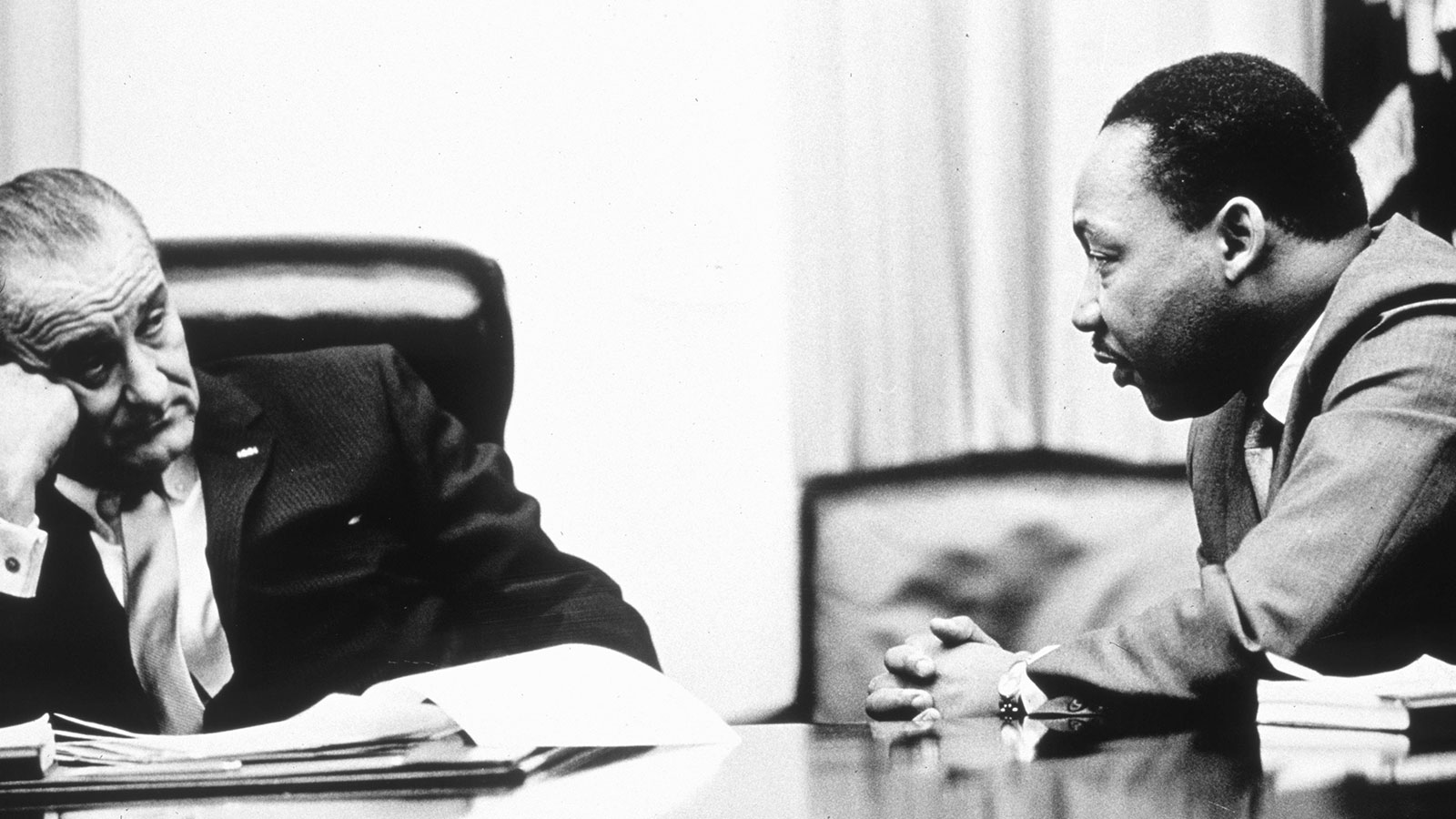 Such was the politics that led to Donald Trump’s 2016 election and shaped a presidential administration that rolled back civil rights, emboldened white supremacists and banned anti-racism training.

Through the misrepresentation of the racial past, this alternate social reality hardened.

Ultimately, these revisionist narratives have fractured the collective understanding of who we are, how we got here and where we go next. In my view, moving forward means honestly confronting the often ugly past and the deep roots of white supremacy that shaped it then and now.

It is only by facing, rather than ignoring, the complexity of America’s history that the “beloved community” that King once envisioned can be realized.