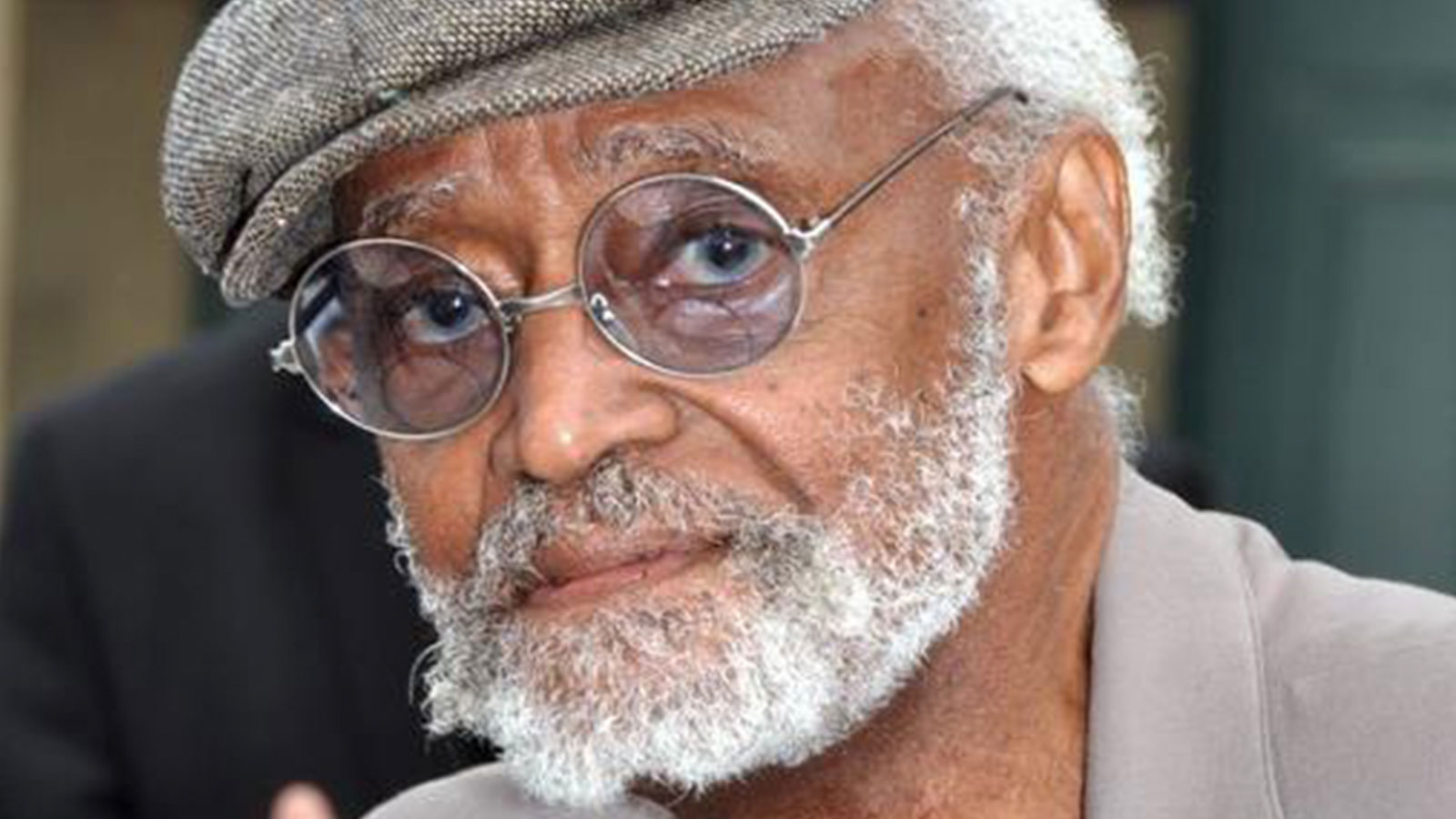 By Dr. Julianne MalveauxSeptember 28, 2021No Comments

One of the first Broadway plays I ever saw was Melvin Van Peeble’s Ain’t Supposed to Die a Natural Death.  A. Robert Phillips, who led the Black Talent Program at Boston College, arranged for a group of us undergraduates to attend the play, have dinner, and enjoy New York City. I was riveted by the powerful play, a series of vignettes performed by a talented ensemble, who combined laughter, irony, pathos, and more to present a slice of Black life. Two things stayed with me after all these years. One is a scene where a woman is on a ledge or balcony, and people are urging her not to jump. Her reply, “I ain’t leaping; I’m just leanin’. This is the coolest place in town.” The play closed with something of a curse on white America. “Put a curse on you. May all your kids be junkies, too.” And now, thanks to opioids, many of them are.

We lost a giant when we lost Van Peebles on September 21, a giant and a multitalented man who acted, directed, wrote, starred, produced, composed, and played music and more. He was a man who loved Black people and was determined to present us thru Black eyes, not white ones. He also had an unusual sense of humor and was so deliberately provocative in his film Sweet Sweetback’s Badass Song that the New York Times described the movie as “an outrage.” But I remember seeing the film, rooting for Sweet Sweetback, on the run after he killed white police officers who were beating a Black man and standing, like the other audience members did, to applaud when the film was over.

Some credit Van Peebles with the Blaxploitation genre, but he was so much more than that. Sweetback, to me, was about portraying a different power dynamic than one we were used to in 1971. In Sweetback, you saw a community sticking together, cheering their anti-hero who used everything he had, including his body and his sexual prowess, to elude the oppressor. In 1971, few Black folks were willing or able to give so-called law enforcement officers any pushback, especially on-screen (the Black Panther Party had been pushing back since its inception). Sweetback was, if nothing else, a paradigm shift.

Before Sweetback, we saw docile, humble, polite Black men, like Sidney Poitier in Guess Who’s Coming to Dinner, or Lilies of the Valley. We saw exotic Black men like Harry Belafonte. And if we go back to Paul Robeson, we saw masterful, but nonthreatening, Black men. We never saw a man quite like Sweet Sweetback.

Thanks to Van Peebles, though, we began to see a series of them. None quite bold enough to kill a police officer, go on the run, and win, but self-assured enough to portray their truth. So there was John (bad mother shut your mouth) Shaft, there was Sam Jackson in Quentin Tarantino’s Pulp Fiction and Django Unchained. Denzel Washington in Training Day. So many more. While all of these roles are complicated, and some overflow with stereotypes, they allowed the world to look at us differently as a people.

To be sure, there is way too much sexism in Black media. Much as I loved Sweet Sweetback, I cringed at his cavalier use of women and his disdain for us. Too frequently, that’s the case with male director/producers, even Black ones. Even as we tackle issues of anti Blackness, we must also confront the sexism that we see in the Black community, especially in Black film. And we must appreciate the director Ava DuVernay for the well-rounded and positive Black men in Queen Sugar. While these men are not perfect by any stretch of the imagination, they are family and values-driven men, role models.

Van Peebles was a role model, too. The multitalented man spent time as an options trader and wrote a book about personal finance. He was a cable car operator in San Francisco and wrote about those experiences in a novel. He was prolific both in English and in French and published several books in France. Van Peebles made full use of his creative gift, and we are all so much better because he did.

Melvin Van Peebles left his footprint on Black cinema. He will be mourned and missed, and his legacy lives on!