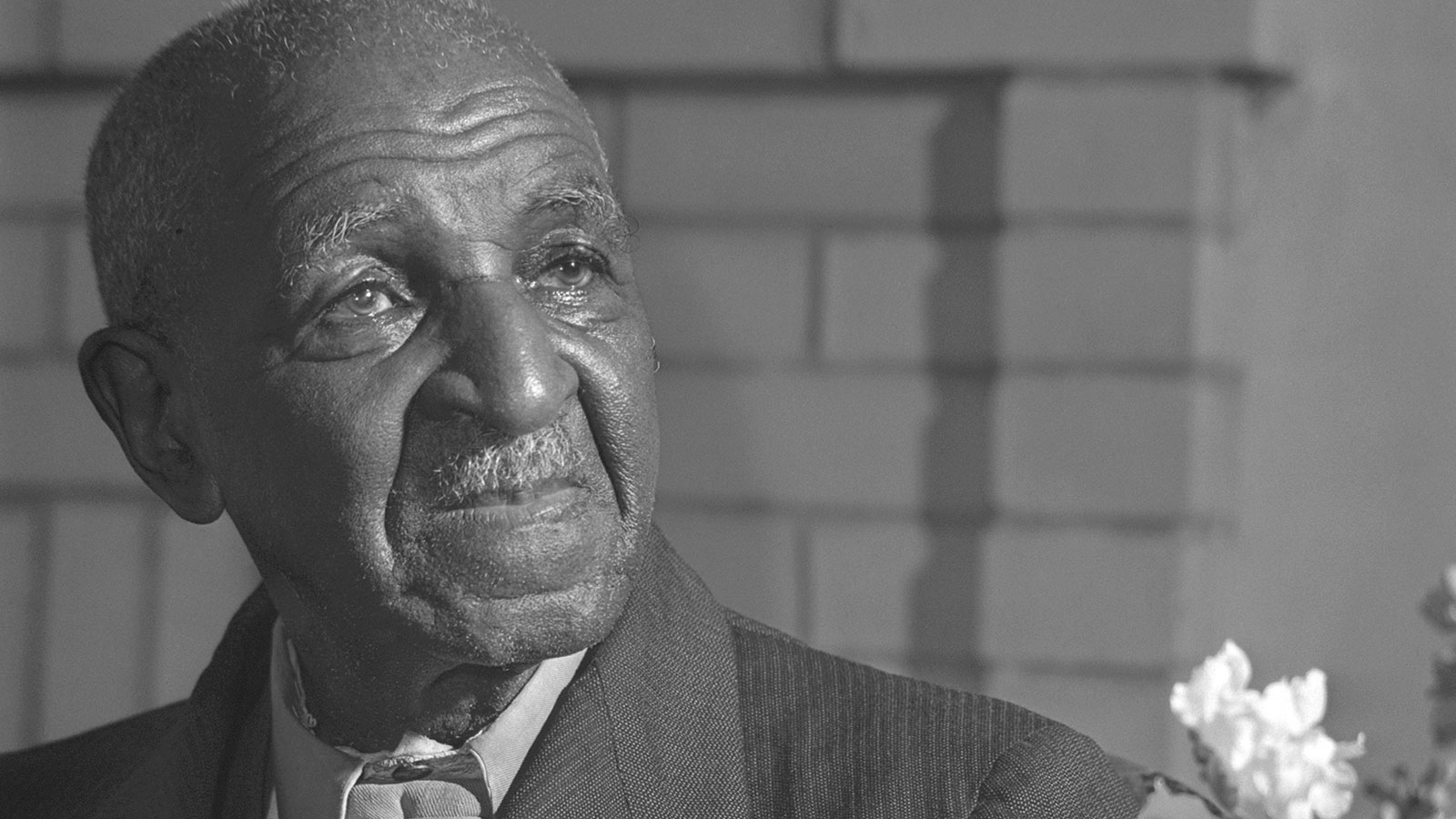 Conversations with Dr. George W. Carver: The Languages and Lessons of Nature

By Dr. Maulana KarengaApril 20, 2022No Comments

The marking this year of International Mother Earth Day calls on us again to pause and think deeply about the well-being of the world and all in it. It invites us to think beyond consumerist attitudes and practices of mindless self-satisfaction and narrow notions of our identity, interests and obligations. And it urges us to see our identity in world-encompassing ways, to strive to be in harmony with nature and each other, and create the conditions of a just peace and an inclusive progress that benefits the world and all in it. Clearly, one of the most important early voices calling on us to be in harmony with nature, to share the good of nature, and to rightfully use the planet’s resources is Dr. George Washington Carver. And in memory and honor of him and in marking this year’s Earth Day, I revisit below some thoughts on his life and work.

Nana George Washington Carver (January 10(?), 1864-1943) was a remarkable and multidimensional man, one of the great scientific minds of the 20th century, whose impressive intellectual range is reflected and reaffirmed in the numerous names by which we know him: agricultural scientist, agronomist, botanist, chemist, chemurgist, conservationist, educator, environmentalist, as well as an ecologist, before it became a widespread and standard concern in academic discourse and social policy. The extraordinary trajectory of his life included coming-into-being in the Holocaust of enslavement; losing his father a few weeks after his birth; being kidnapped with his mother by the Klan; suffering separation from her and never seeing her again; being purchased back by his former enslavers; living with them for a while; and then leaving in search of an education, especially concerning the wonders and workings of nature. This eventually took him to Simpson College and Iowa State College for his degrees and to Tuskegee University where he taught and did his important research and work.

His curiosity was kindled at an early age about the truths and treasures of nature, about its languages and lessons and their use and benefit for humankind. He states that “While just a mere tot, my very soul thirsted for an education.” With no Black school around, he turned to nature as both classroom and teacher. He writes that “I literally lived in the woods. I wanted to know every stone, flower, insect, bird and beast. I wanted to know where it got its color, where it got its life.” Here he begins to develop a love for nature and an eagerness to learn its secrets, to experience its rich and awe-inspiring beauty, to listen to and hear its various voices, and to share these lessons and languages and the life-enhancing and environmentally-caring possibilities they promised.

Nana Carver was a profoundly religious man who took seriously his spirituality and the ethical obligations arising out of it. He understood and asserted himself as a man with a divine mission to bring good into the world, to learn and unlock the marvels and mysteries of nature and harness and harvest them in the interest of humankind. In speaking of this love for nature, he reaffirms its rootedness in a profound spirituality and reverence for Creator and creation. Thus, he says, “I do love the things God has created, both animate and inanimate.” And he declares he believes that “He speaks aloud through both.” Also, Dr. Carver states that it is through a genuine and engaged love of nature that nature reveals itself and its secrets, just as loved humans do. “Anything will give up secrets if you love it enough,” as he found talking “to the little flower or to the little peanut,” as well as humans “if you love them enough.”

In a brief essay enclosed in a letter, Dr. Carver gives a concise view of his concept of the earth as a classroom, resource and reservoir for good in the world. He begins by establishing the biblical bases for his belief in the Divine lessons and languages of nature. He quotes Job 12:7-8 which says, “Speak to the earth and it shall teach thee” and ask the animals and birds and they, as well as fish, will talk to you. Thus, he asserts that “the singing birds, the buzzing bees, the opening flower and the budding trees, along with other forms of animate and inanimate matter, all have their marvelous creation story to tell.” Ever concerned with human’s relationship with the Divine and reading correctly the signs and marvels of nature, he notes that “more and more as we come closer and closer in touch with nature and its teachings are we able to see the Divine and are therefore fitted to interpret correctly the various languages spoken by all forms of nature (around) us.”

Nana Carver is deeply concerned that no one, especially other scientists, misread his commitment to both religion and science, divine inspiration and scientifically derived data or information. Thus, he says such Divine “inspiration is never at variance with information; in fact, the more information one has, the greater will be the inspiration for the creative scientific mind.” His stress is on the analytic and creative mind and applied science in the service of human and environmental good. And in this process and practice a scientist must be “a master of analytical work, both qualitative and quantitative.”

Also, Dr. Carver is committed to applying science in service of his people and humankind, especially the poor, deprived, and disadvantaged of the South, which he called the “little man” and the “lowlands of sorrow.” He stated that “the primary idea in all my work was to help the farmer and fill the poor man’s empty dinner pail.” Indeed, “My idea is to help the ‘man farthest down.’ This is why I have made every process just as simple as I could to put it within his reach.” Thus, he developed the most accessible and effective means and methods to aid them – short courses, recipes, practical advice in the simplest terms.

Speaking of his commitment to serve African people, he stated “it has always been one great idea of my life to be of the greatest good to the greatest number of ‘my people’ possible, and to this end, I have been preparing myself for these many years, feeling as I do that this line of education is the key to unlock the golden door of freedom to our people.” Also, he emphasizes not only the educational value of teaching nature in the schools, but argues for practical learning and aesthetic experience through the students’ and people’s encounter with nature. Thus, he advocated schools and homes having gardens for both food and beauty, and learning the wonder and workings of the world and our relation to it.

Recognizing the great respect that he enjoyed as servant, scientist and symbol, he said, “I pray daily that I may prove worthy of every confidence placed in me, and never lose faith in humanity or my love for humanity.” Among his most important lessons left us are these: to respect ourselves and others and appreciate the Divine which is “within us, waiting to give us good on this earth;” to “neither look up to the rich nor down on the poor;” to aid the little and lowly people; to love nature and learn its languages and lessons for the good of the world; to be one “who takes his share of the world and let other people have theirs;” and “to be a co-partner with (the Divine) in creating some of the most beautiful and useful things in the world.”