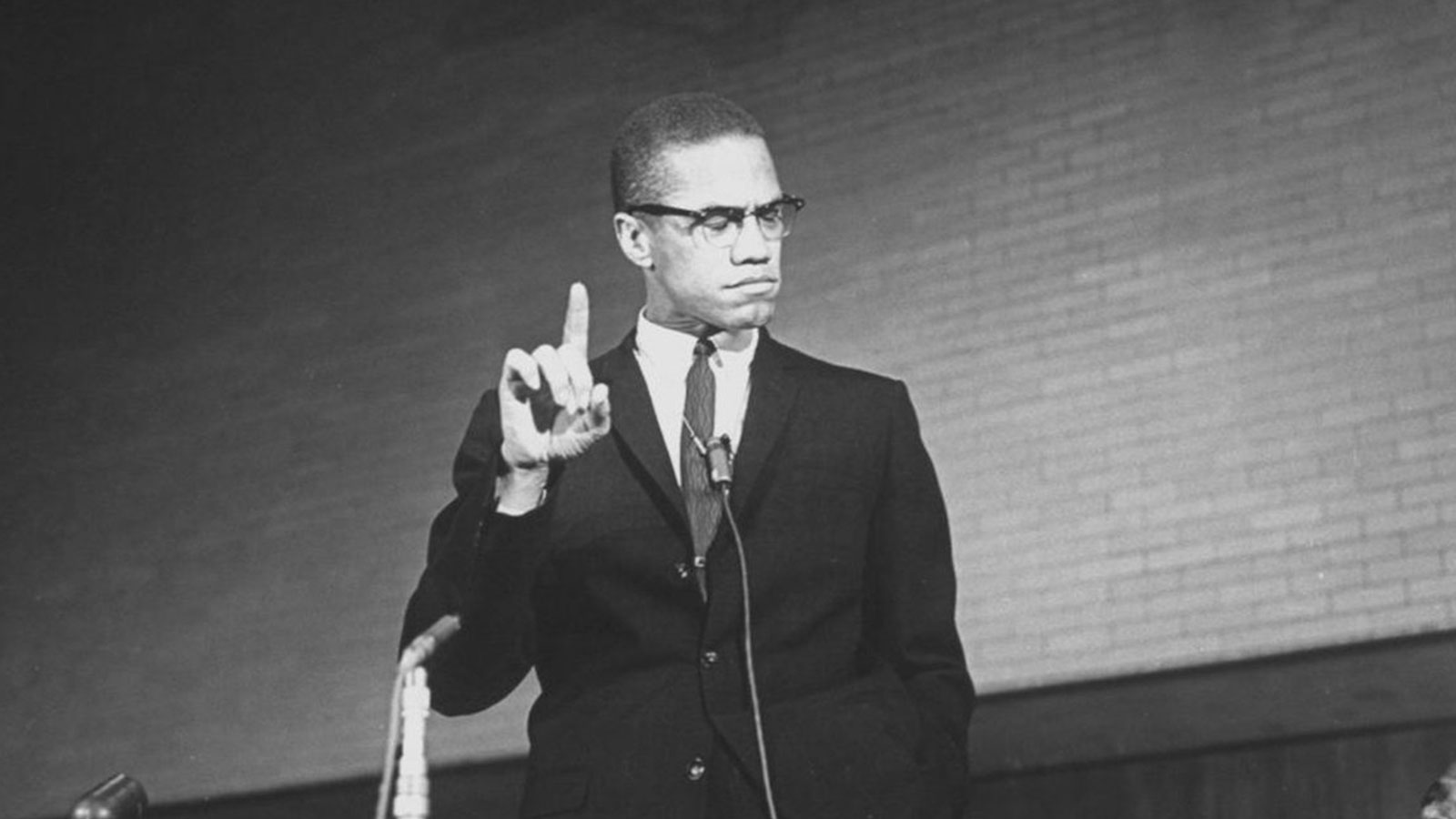 Haji Malcolm on Reflective Consciousness: Reasoning Radically and Rightly in Our Times

Nana Malcolm values reason and reasoning highly, and he constantly challenges his audiences to reason with him, to think deep and with self-determination. Reason, for him, attains the level of a moral obligation. It is part of his struggle against both ignorance or unawareness and unrestrained passion that make us unable to reason rightly and critically in our quest to think deep, understand ourselves, issues and the world and live good and meaningful lives. Clearly, Haji Malcolm here stresses the role of teaching and learning of truth, of gaining knowledge of and self-consciously living that truth, and using knowledge in the interests of liberation and the elevated life. And he also stresses reason and knowledge as a means of developing a self-discipline which restrains passion without denying the role of emotions like love, loyalty, respect and righteous anger at evil, injustice and oppression.

Again, Haji Malcolm engages reflection on life as an ethical obligation and compelling urgency in his liberation ethics and practice. Indeed, the practice of liberation, for him, begins with waking up and thinking seriously and continuously about our lives and the obligations, understandings and urgencies that must be confronted, engaged, and attended to in rightful and fruitful ways. In this regard, he wants African people to think, not simply in routine ways that the established order teaches and expects of us, but rather in liberated ways, in ways that enhance the anchoring, orienting and advancement of our lives and liberation struggle. Thus, he states in a lecture at Harvard in 1964 that as a people in oppression and resistance, African Americans, and by extension Africans as a whole, must break from the system of thought imposed by the oppressor and develop a new logic, a new system of reflection.

For the lessons of their history and daily lives in oppression and resistance teach them that “What is logical to the oppressor isn’t logical to the oppressed. And what is reason to the oppressor isn’t reason to the oppressed.” He wants us to be self-reflective, but also socially reflective. Thus, when Haji Malcolm asks us to think for ourselves, he is speaking of thinking independently from the established order and interdependently within and for community, using our own culturally and ethically grounded values and standards. But Nana Malcolm also wants us not to be coerced or unduly influenced even by our community members, but to think for ourselves in personal and collective ways. For there is no real interdependence in freedom without an independence that allows each of us to think freely.

Nana Malcolm unmasks, critiques and condemns established order claims and practices as untrue, oppressive, deceptive and hypocritical. He will not allow the established order to boast of its claimed democracy when Black people are, in truth, “victims of democracy,” rather than among its beneficiaries. For far from being a genuine democracy, it is, he argues, a deceptive form of the tyranny of the racist majority, “nothing but disguised hypocrisy” disguising oppression as freedom; pervasive and persistent police violence and mass incarceration as public safety needs; and injustice and inequality as problems created by the victims themselves, rather than the victimizers.

Haji Malcolm’s emphasis on thinking below the surface of things and deeply is also reflected in his description of the oppressed beginning to wake up to the nature of their oppression. He says the “victims are waking up. Their eyes are coming open. They are beginning to see what they only used to look at (added emphasis). This seeing rather than simply looking at speaks strongly to Haji Malcolm’s emphasis on critical reflection, deep thinking rather than viewing things superficially and insufficiently. A Kawaida reading of Nana Malcolm’s ethical teachings on reflective consciousness suggests that he advocated not just a rational reasoning, but also a moral reasoning, rooted in an ethics of struggle for good in the world. In such a Kawaida reading, to have a reflective consciousness is to be thoughtful in at least two senses of the word, to be contemplative in mind and considerate in heart.

Thus, Haji Malcolm says in a lecture at UC Berkeley, “I’m speaking from my heart and you get it exactly as the feeling brings it out.” Furthermore, he says uniting thought and feeling, “I am speaking as a Black man. And I’m letting you know how a Black man thinks, how a Black man feels . . . .” The ancient Egyptian word ib captures this dual and interrelated meaning, for it means both to think and to feel, to imagine and sense. And one of the greatest sources of moral failure as defined by Maatian ethics is to be or become iwty-ib – literally devoid of mind and heart, i.e., lacking the capacity and will to think and feel; that is to say, unable to be rightfully rational and morally sensitive concerning things of moral and social importance.

But as always, Nana Malcolm does not want us to just think and feel without action, but to act also and to do so in rational, radical, morally-grounded and morally sensitive ways. He would thus agree with Nana Osagyefo Kwame Nkrumah that “Practice without thought is blind; thought without practice is empty.” Nana Nkrumah who received Haji Malcolm with warmth and great respect and whom Haji Malcolm constantly praised, argued that it is from “the environment and living conditions of the African people . . . that the intellectual content of our philosophy must be created.” That is to say, our disciplined and focused thought must be rightfully attentive to and developed out of the lived experience and life conditions of the people. Here Osagyefo Nkrumah is talking about thinking deeply and carefully about the conditions and needs of the people, their political education, mobilization, organization, confrontation and liberation.

And Haji Malcolm finds common ground in this emphasis on thinking deeply, carefully and caringly about his people and especially those he calls the downtrodden and oppressed. Min. Malcolm, then, wants a reflective consciousness in the service of the liberation of the people. And whether it is the development and application of a formal philosophy or an everyday philosophy we use, Nana Malcolm teaches an emancipatory philosophy which calls for and cultivates a reflective consciousness that is born of struggle, contributes to the liberation and good life of the people, and advances the African tradition of righteous resistance.