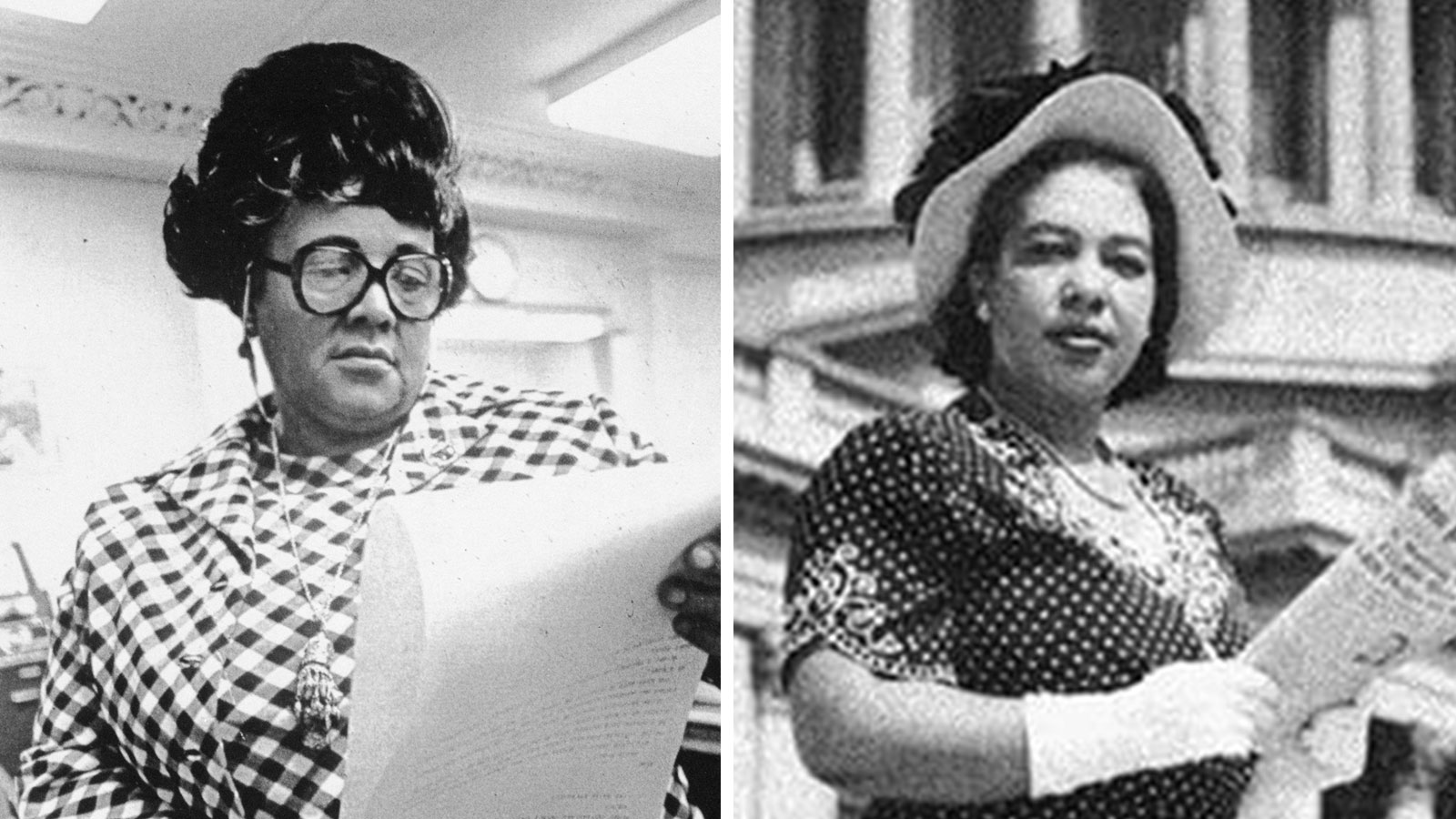 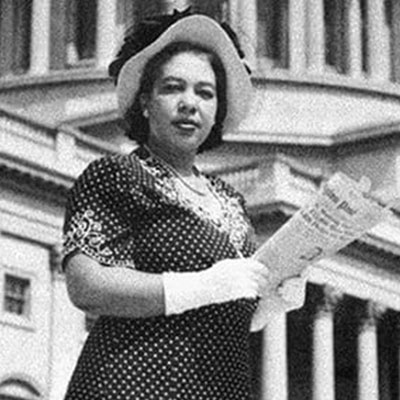 Dunnigan and Payne, both of whom penned articles for the Chicago Defender, earned recognition from the WHCA, who established the Dunnigan-Payne Prize for Lifetime Career Achievement in their names, honoring each as the initial recipients.

The WHCA announced they would present the award, which recognizes meritorious service throughout an individual’s career as a White House correspondent, periodically.

During a black-tie gala at the Washington Hilton on Saturday, April 30, Gayle King of CBS Mornings presented the award to relatives of Dunnigan and Payne, who died in 1983 and 1991 respectively.

“This association of White House reporters has never given its due to these two pioneering WHCA members who paved the way for so many,” said WHCA president Steven Portnoy.

“We are proud to see to it that Alice Dunnigan and Ethel Payne will be forever remembered for their service to the profession and to the American public.” 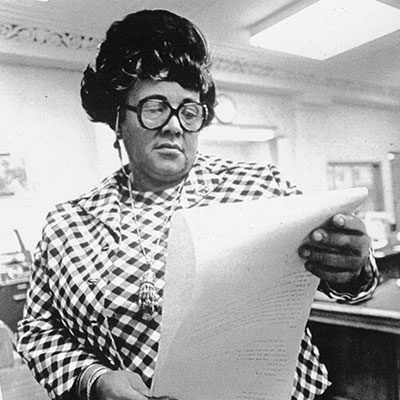 In 1947, Dunnigan became the first African American female reporter to be credentialed at the White House.

A few years later, Payne joined her and both women reportedly distinguished themselves during the presidency of Dwight Eisenhower.

The WHCA said the two regularly pressed him at news press conferences – when no other reporters would – about his administration’s support for civil rights for Black Americans.

Eisenhower insisted that he eschewed racial discrimination, and that his administration was aiming to do what was “decent and just.”

But in the summer of 1954, in response to a question about whether Black Americans could count on his support for a ban on segregation in interstate travel, Eisenhower sternly told Payne that he would not act “to support any particular or special group of any kind.”

The moment – which occurred just two months after the Supreme Court’s Brown v. Board of Education ruling – sparked the headline in the Washington Evening Star: “President Annoyed by Query On Travel Race Ban Support.”

Dunnigan repeatedly asked Eisenhower about segregated schools on military bases in the south, as well as the president’s overall support of civil rights legislation.

The President eventually stopped calling on the two women at his press conferences.

During President John F. Kennedy’s first news conference in 1961, Dunnigan asked about Black sharecroppers who were being evicted from their land in Tennessee simply for registering to vote.

Jet Magazine reported it was the first time Dunnigan had been called on in two years.

“In the face of the racism and sexism of the era, these two women fearlessly brought the concerns of their readers directly to the most powerful man in the world,” Portnoy said.

“It is our honor to lift up their legacies.”

Featured image: The late Alice Dunnigan, and Ethel Payne are the first recipients of the newly-created Lifetime Career Achievement award named after them by the White House Correspondents Association./WHCA