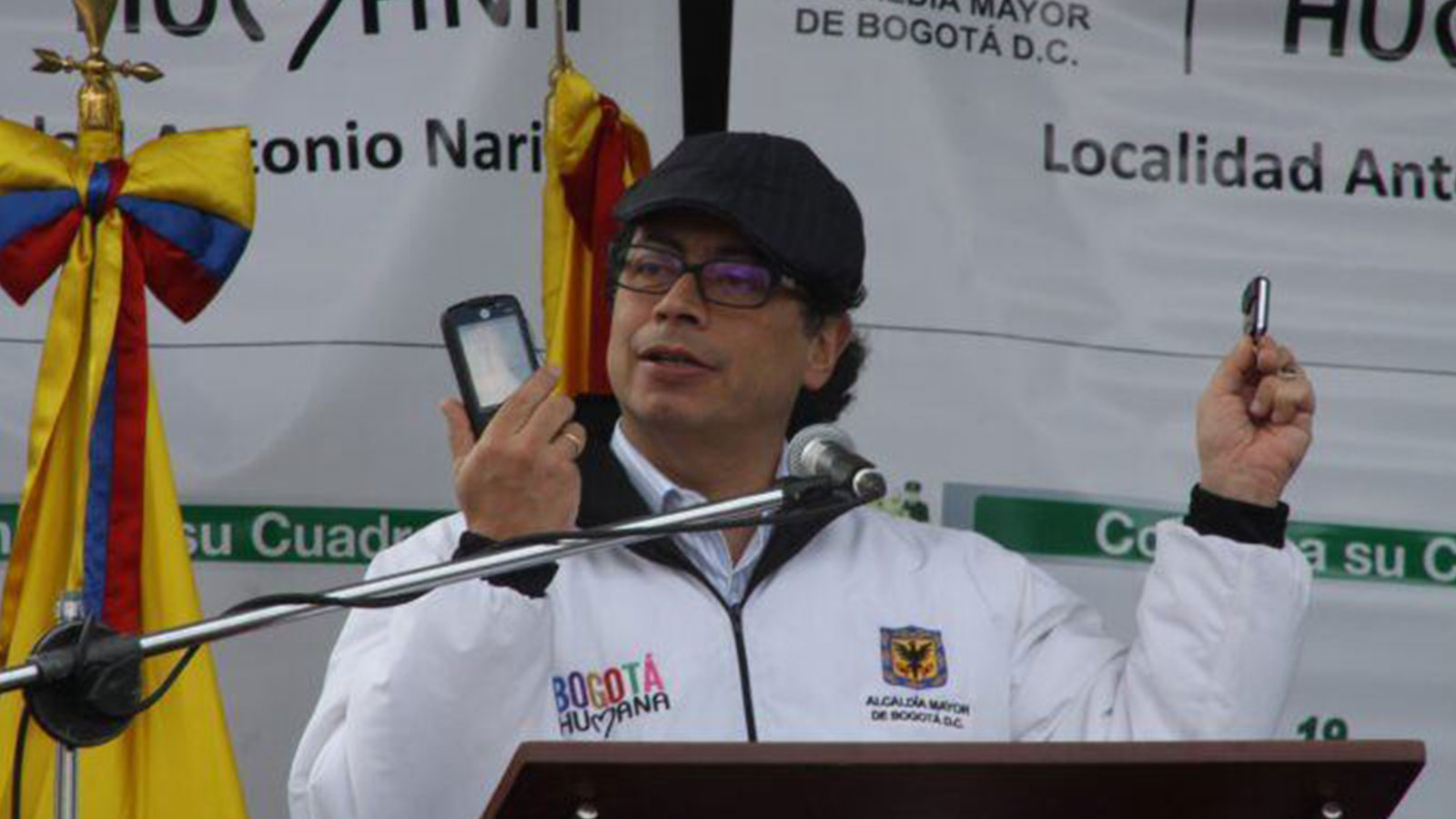 Electoral Victory of Colombians Petro and Marquez is Unprecedented

You Are Here: Home » Blog » Commentaries/Opinions » Electoral Victory of Colombians Petro and Marquez is Unprecedented

The comment overflowed with enthusiasm: “June 19 will be remembered as a day of the people and will be a moment of celebration for democracy … Today was a day for changing history.” The reference was to the million-vote plurality achieved by Colombian presidential candidate Gustavo Petro and his vice-presidential running-mate Francia Márquez.

The Historical Pact coalition they represent had gained 50.5 percent of the votes cast in a second round of elections. The loose-lipped, right-wing construction and real estate mogul Rodolfo Hernández, candidate of the recently-devised League of Anti-Corruption Governors Party, accounted for 47.2 percent.

This was the third presidential campaign for Petro, senator, former urban guerrilla and former Bogota mayor, who won 40.3 percent of the votes in first-round voting on May 29. He and Vice President-elect Francia Marquez take office on August 7.

The historical significance of this electoral victory in Colombia cannot be overstated. A political movement favoring the people’s interest has never held national office in Colombia. In the twentieth century, assassins characteristically took the lives of high profile left-leaning presidential aspirants. At long last, the corrupt and often deadly hold on power of former President Alvaro Uribe and his protégée Iván Duque, now leaving office, is finished. Furthermore, the Historical Pact victory vindicates the country-wide mobilizations and demonstrations that young people and social movements carried out with mounting intensity from 2018 on.

By all accounts, candidates and voters alike have taken on a new hopefulness. They can anticipate both a possible reduction in the dispossession and violence marking decades of Colombian history and amelioration of the marginalization and rampant poverty diminishing the lives of so many Colombians.

The ascent of African-descended lawyer and award-winning environmental activist Francia Marquez from humble origins to Colombia’s vice-presidency provides a measure of hope for oppressed subsistence farmers, Afro-Colombians, and indigenous peoples.

Solidarity activists worldwide applaud the Historical Pact victors as they join the ranks of left-leaning presidents López Obrador of Mexico, Fernández of Argentina, Ortega of Nicaragua, Castillo of Perú, Xiomara Castro of Honduras, Arce of Bolivia, and Boric of Chile. To this constellation of progressive leaders is added the stubborn persistence of Venezuela’s progressive government and Cuban socialism. The message is out that meaningful change is possible despite U.S. interventions and all-but-open war.

Speaking to Colombians after his victory, Petro declared his intention “to build Colombia as a world power for life [which would consist] first of peace, secondly of social justice, and thirdly of environmental justice.”

Petro would force “the polluter to pay for or remedy damages to nature.” He called for a “transition to sources of clean energy.”

The news is not all good, however. As regards, social justice, Petro announced that, “we are going to develop capitalism in order to take Colombia out of postmodern feudalism.” Petro’s purpose, says Itzamná, is to “generate and redistribute wealth …[But] this aspect is not at all clear, because in essence, capitalism is accumulation and is destructive of life.”

Petro as president will have to deal with a Colombian Congress made up of the representatives of multiple parties. The Historical Pact’s senate delegation is the largest in that chamber, but not by very much. They will have to strike compromises with other well-represented party groupings. Petro’s coalition claims the second-largest presence in the House of Representatives.

Confronting the Petro administration will be still-thriving power structures within Colombian society represented by wealthy financial and business interests, big landowners, and narcotraffickers. Nor will U.S. interventionists and dark influences soon disappear, among them weapons manufacturers, banks that process narco-trafficking profits, the U.S. Southern Command, U.S. propensity to dominate the region, and U.S. and Colombian capitalists’ dread of leftist political alternatives.