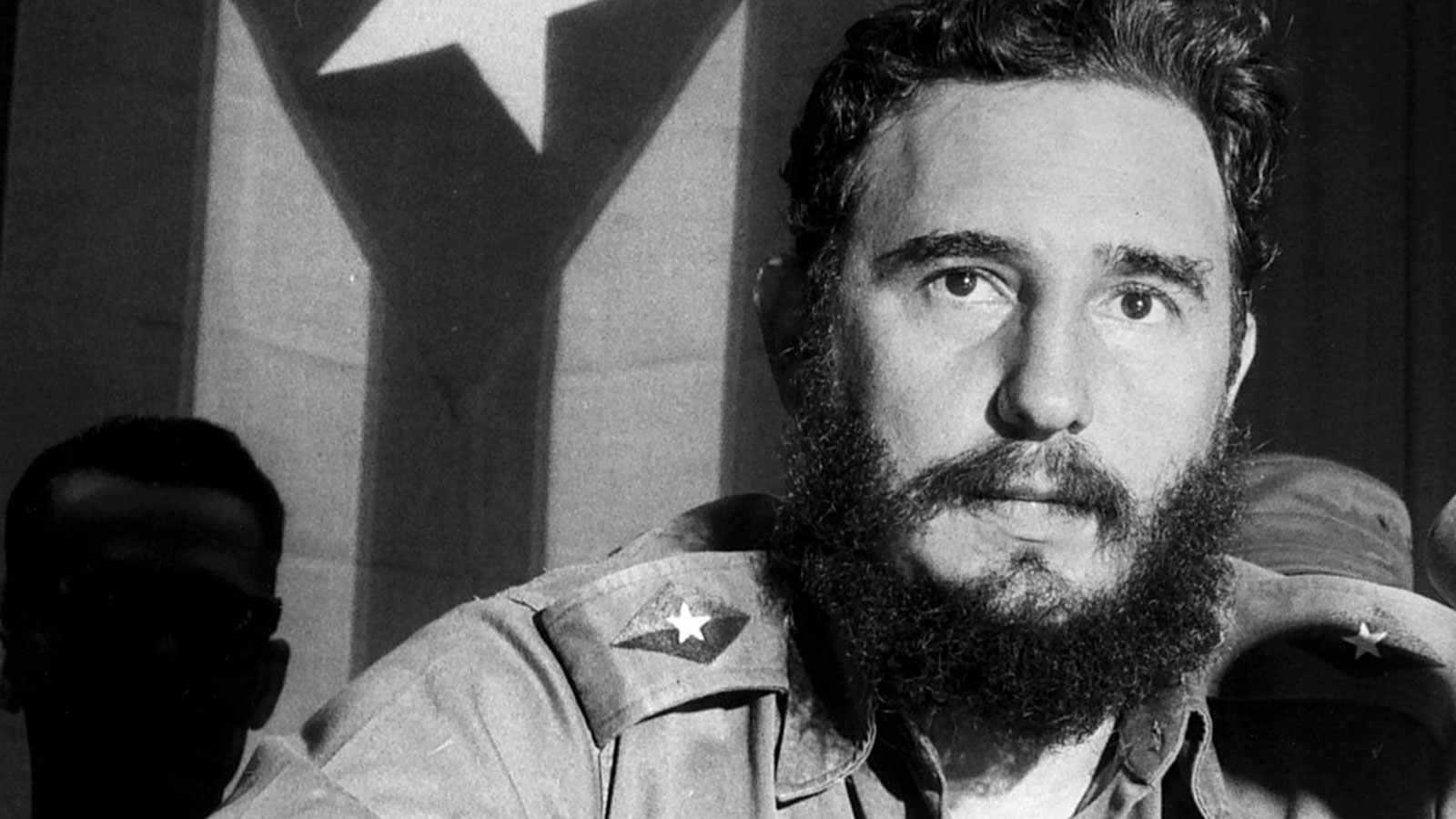 You Are Here: Home » Blog » Commentaries/Opinions » Five years after Fidel

Fidel Castro died five years ago, but I feel like decades have passed in Cuba since November 25, 2016. Trump arrived and passed slowly with his string of sanctions that have felt worse than ever because of the pandemic. Then came Biden with his faint-hearted court, reeling us each day with veiled or direct threats, without daring to fulfill his timid campaign promises.

In five years, particularly in the last two years, incendiary slang has been unleashed on social media and international media networks, whose target is not only the Cuban government. They want to erase any trace of Fidel Castro. Since the news of the Cuban leader’s death, there have been hundreds of tributes for him from around the world; but simultaneously, a bombardment of calumnies have been launched against his memory to try to transform into ruins the sovereign, popular and democratic project of the revolution that he led.

To present him as the symbol of defeat and failure, he is shown as a lonely idealist who led Cuba to ruin. They charge all his actions (real or invented) with negativity and perversity to villainize him and paint him as deserving of outrage. There are those who cynically excuse themselves in demystifying.

But none of this is enough to dent the symbol. The verbiage of hate professionals and demystifiers ends up feeding the figure of the man who led the armed struggle in the Sierra Maestra, who opened his chest to bullets and hurricanes, who led internationalist wars of liberation in Africa, who survived 637 attempts on his life and whom Cubans always saw on the front line battling against injustice, selfishness and individualism. Fidel stood against foolishness and arrogance, facing it with humor or with actions that sharply contrast with the caricature that his detractors make of him. I know of this very well.

I perfectly remember the press conference held in Havana, in April 1990, with the echoes of the dissolution of the Soviet Union in the background and while Washington already had “its napkin spread over its lap, ready to have the island for lunch with a knife and fork,” as Eduardo Galeano then wrote. Fidel warned journalists that an attack on Cuba would repeat the feat of Numantia, the Iberian city that resisted the attack of the uneducated but powerful Romans in 146 BC, preferring self-sacrifice rather than surrender.

Any Cuban understood, he said, why those people resisted surrendering their language, their gods, their ways of life, their fields and their cities to the empire. For virtues and defects, they preferred, in any case, without hesitation, their own. A Spanish journalist asked how it was possible that he summoned the people to the holocaust. “If your ancestors had thought like you, you would now be asking me in French,” replied the revolutionary leader.

For Fidel, the Numantine idea was never fanaticism or suicidal nationalism. While this dialogue was taking place, a Cuban scientific laboratory was producing and trying to commercialize the first vaccine against type B meningitis, which had been the main health problem for children on the island and killed 85,000 people every year in the world. The United States government wanted the drug, but refused to pay a single penny to the government in Havana and made it a condition to exchange it for food. The main researcher, Conchita Campa, was surprised by Fidel’s response when she had to tell him the news: “The children who are going to be saved in the United States are not to blame for such arrogance. Of course, we are going to exchange it for food.” Thus arrived the first gringo chickens that Cubans ate after the naval blockade imposed by John F. Kennedy in 1961.

It feels as if time has been drawn out and everything happened again simultaneously. The 1959 revolution, the hostility of the United States, the initiatory ’60s and the most inflexible ’70s, the stable ’80s, the insufferable ’90s after the Soviet fall and the difficulties of everyday life. We went through the hardest side of the blockade and the threat of a military invasion, like the Bay of Pigs. We’ve lived on the closed island and on the island open to tourism. Because of the lines, the disease and the vaccines. For the terrorist and celebrity Miami, and for the invisible Miami of migrants who want normalization in order to reunite with their families. We went through everything in these five years, but there is something that happened for the first time. Fidel Castro began to exist in other ways. Still, he is here and will continue to be.

Rosa Miriam Elizalde is a Cuban journalist and founder of the site Cubadebate. She is vice president of both the Union of Cuban Journalists (UPEC) and the Latin American Federation of Journalists (FELAP). She has written and co-written several books including Jineteros en la Habana and Our Chavez. She has received the Juan Gualberto Gómez National Prize for Journalism on multiple occasions for her outstanding work. She is currently a weekly columnist for La Jornada of Mexico City.

This article was produced by Globetrotter.