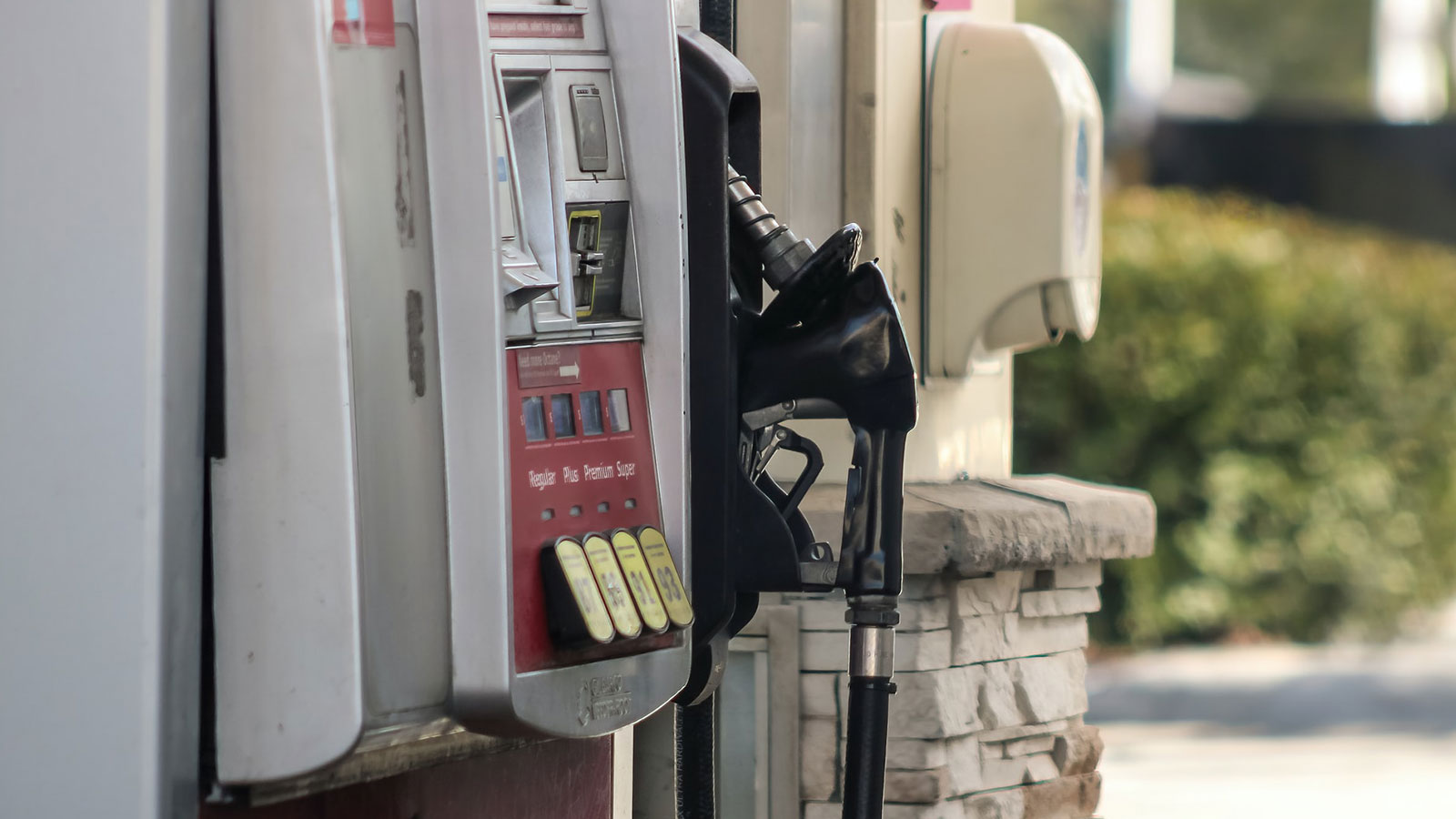 There’s a multitude of stock reasons offered for the skyrocket in gas prices. Russia’s invasion of Ukraine tops the list. This supposedly sent fear and shock waves through oil producers, refiners, and investors. This sent them scurrying to jump prices and cash in on profits from fear of a global shutdown in oil production and transportation. The need for big and quick price jumps also supposedly is a measure to insulate the producers from potential revenue losses.

The other reasons cited are transportation and shipping bottlenecks, strains on refining capacity and output, and a post-COVID surge in demand for fuel products. Then there is the perennial reason–Greed.

OPEC is a tight-knit cartel. The dozen or so OPEC members rigidly control oil prices and supply. They are subject to nothing but the whims of the market. They can raise or lower prices, raise or cut production, and thus manipulate supply and price at their discretion.

The problem as always with the eternal oil price shuffle is that someone must pay. That someone is always the poor, and low-income workers. Everything and I mean everything, is dependent on petroleum products and their derivatives. All commodities, as well as air, car, truck, or boat travel and transport is dependent on fuel. All commodities from food to hardware goods must be transported to stores and other outlets.

Retailers routinely pay more for those items, and they instantly pass their increased costs on to consumers. There are far more low-income and lower-end working consumers than wealthy consumers. A recent Wall Street estimate is that the average working-class family will pay upwards of $2000 more in costs for their needs based solely on the leap in gas prices. That estimate was made in early March. If price increases continue to surge throw that figure out the window and double the cost of goods for the average family. It gets worse. Interest rates are poised to rise. Everything from home mortgages, home refinancing, and credit card purchases will be even more costly. The poor and working-class will bear the brunt of that cost rise.

The rich will pay more too. But they can afford it. They will not have to make a Hobson’s Choice between paying the rent (which is also continually on the rise), buying fewer food items, or putting the extra gallon of gas in their tank. In times past, when inflation hit hard, there was usually a reasonable offset in wage increases and Social Security increases. Neither has happened this go-round. Yes, there was an inflationary bump up in SSI in 2022. However, that was immediately wiped out with the sharp increase in Medicare costs for SSI recipients, the majority of whom are low- and mid-income workers.

One very false assumption is that many lower-income workers do not own cars. They rely instead on public transit. A Brookings Institute study examined households with annual incomes less than $50,000. It found that most of these households own cars. A considerable number of them own multiple vehicles. Even those who don’t and rely exclusively on public transit to get to work, hardly are immune from the gas price surge. The fuel cost hikes are pass-on costs and those cost increases will eventually show up as hikes in transit fares.

Lots of answers are given for ways to beat back the high fuel. One is to scrap the old gas guzzler and purchase an electric vehicle. The problem here is with a $50,000 to 60,000 price tag that’s way out of the range for most low-income workers. Then there are the specialized maintenance costs, and almost certainly a hike in electric costs. EVs hold promise for the future, but that future is still far removed from most of the poor.

California will shell out a few hundred dollars to individuals to help pay for the astronomical state gas taxes. But that’s a one-time offering, and then then when that’s gone, well it’s gone, but gas price hikes aren’t

Whenever gas prices surge, the quick fix answer is to pump more oil and get it to the market faster. However, that’s no answer since there is no oil shortage. In fact, the world is awash in oil. The issue is the brutal combination, of politics, manipulation, and greed. So that tosses the problem and solution back to the lower-income workers and the poor.

Motorists will do what they have always done in the face of sharp price hikes. They will budget more carefully, try to buy less where possible, and cut corners wherever they can on their purchases. The federal and state governments can help by providing unemployment insurance benefits, payroll tax cuts or other assistance to lower-income households. Unfortunately, the harsh reality will remain-the gas price pain as always will hurt the poor more.