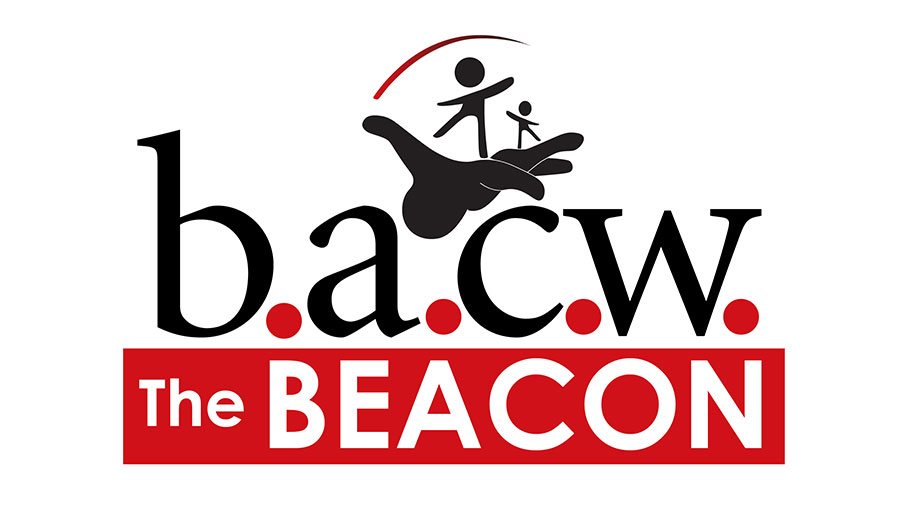 It’s happened again—another mass school shooting in America. The images of horror-struck teens at Marjory Stoneman Douglas High School in Parkland, Fla. continue to grip our thoughts, weeks after the Valentine’s Day murders. And the toll: 17 killed, 15 wounded and thousands emotionally scarred, lingers like a bad taste in our mouths.

Another group of youngsters has been gunned down by weapons of war in what was supposed to be their safe place, school. Parkland’s survivors, like the rest of the nation’s children must bear witness to an administration that fails them, and law makers who have the power to protect them from gun violence, but don’t have the political will. But the choice of the nation’s leaders to protect guns, not America’s children, has ignited a fervent chorus and wave of activism. They are made up of new, young voices spearheaded by Parkland high school students who are asking why and rallying to prevent gun violence. Their cause is commendable, their movement is needed and their voices are impactful. As these mostly White teens push back and speak truth to power, The New York Times, CNN and The Ellen DeGeneres Show have been among the ready media platforms; and Oprah Winfrey and George Clooney among their celebrity financial backers.

At the same time, the silence that shrouds the lives of Black children and youth who are losing their lives daily to gun violence is deafening. Aren’t they also victims? But sadly, there is no national outcry voiced against the gun violence that easily ensnares and frequently destroys our Black children and youth where they live—in poor, segregated neighborhoods with little political clout. As an organization of advocates for Black children, working to safeguard their lives and ensure that they thrive, we hear the clock ticking as a child or teen dies from gunfire every 2 hours and 48 minutes in the United States. The number of youngsters in 2016 who died from guns (3,128) could have filled 156 school classrooms.

Not surprisingly, mass shootings dominate the news and drive the national debate on gun violence. But as senseless and horrific as these killings have been, they represent less than 1 percent of all gun violence among young people under age 19, according to the Centers for Disease Control and Prevention (CDC). These students, the CDC found, were 40 times more likely to be killed outside of school than at school. Not much has changed, especially for our school-aged children in Baltimore, Chicago and other urban and high-crime cities where they are often counted among the carnage.

While many view these inner-city shootings involving Black people as an intractable problem, how many in our nation are calling the litany of mass shootings what they are—White-on-White crime and acts of domestic terrorism? As Black administrators in child welfare, we fear the toll that relentless gun violence and political avoidance is having on Black children. The cumulative effect is a wartime mentality. It’s shifting the focus of Black children further away from education, opportunities to learn and to just have fun and play—and toward aggression, early death, violence and depression.

What our Black children need are caring adults in their corner who are willing to protect them from gun violence and march with them. They need schools armed with mental health and guidance counselors; not teachers armed with guns. They need an arsenal of wrap-around support services to equip them for the journey. And they need opportunities to learn, graduate, land jobs and thrive. We can no longer ignore that our Black children are dying too.