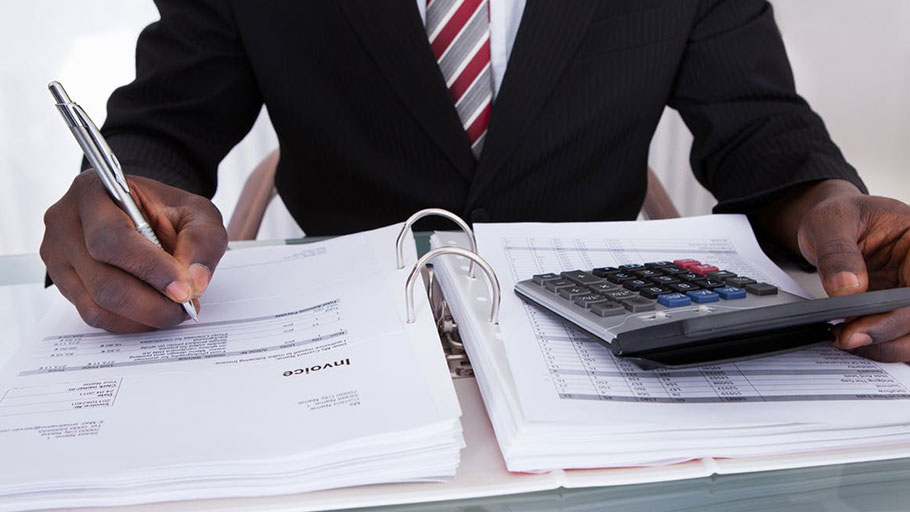 Talk of tax reform always seems to be in the air.

By Anthony C. Infanti, The Conversation —

Last fall, Republicans in Congress hastily pushed through the Tax Cuts and Jobs Act, hailing it as “historic legislation” and “once-in-a-generation tax reform.” But that legislation has proved unpopular because it is widely and accurately viewed as tax cuts for the wealthy and corporations, with any effort at reform being merely coincidental.

Despite the unpopularity of last fall’s effort, this fall House Republicans pushed through what they are calling “Tax Reform 2.0.” They seem to hope to win over voters prior to the midterm elections with the mere promise of further tax cuts – since the legislation was dead on arrival in the Senate.

That didn’t deter President Donald Trump from recently touting a vague plan for a “major” middle-class tax cut before the midterm elections.

But reducing tax reform to little more than a series of tax cuts designed to appease campaign donors and secure votes ignores the expressive role that a tax system plays in society.

What and how a country chooses to tax says a lot about its values, a subject I explore in my new book, “Our Selfish Tax Laws: Toward Tax Reform That Mirrors Our Better Selves.”

A core value built into the DNA of America, for example, is equality.

And in practice, Americans imagine their country to be more equal than it is and strive to treat every member of society that way.

But America’s tax laws paint a different picture. Instead of reflecting a society constantly striving to better itself, U.S. tax laws are mired in the past as they reinforce the social and economic marginalization of women, racial and ethnic minorities, the poor, members of the LGBTQ community, immigrants and people with disabilities. 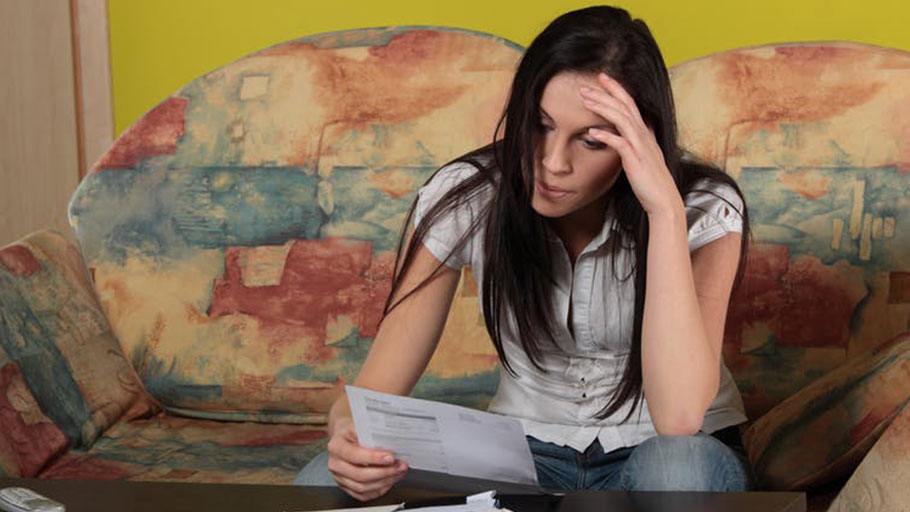 Women and other minority groups get the short end of the stick when it comes to tax reform. B-D-S Piotr Marcinski/shutterstock.com

For instance, U.S. tax law has chosen marriage as the defining characteristic of all individuals when deciding how income tax returns should be filed. That is, most Americans file their 1040s either as “single” individuals or as “married filing jointly.” But even when taxpayers in these two groups have equal incomes, they aren’t necessarily treated equally.

Among married couples, our tax laws give preferential treatment to those whose marriages comport with “tradition” – that is, with one spouse working in the labor market and the other in the home. These couples are rewarded with marriage “bonuses” because they pay less tax than if they earned the same amount but hadn’t married.

In contrast, those in “modern” marriages, where both spouses work outside the home, often suffer marriage penalties. These couples pay more tax than if they earned the same amount but hadn’t married.

And “single” taxpayers never receive a bonus but instead often pay more tax than a married couple with the same income.

At the same time, the act increased the bonuses paid to single-earner married couples that provide financial encouragement for one spouse – traditionally, the wife – to stay at home. To take a simple example, an individual making US$100,000 with no dependents who takes the standard deduction would see a 43 percent reduction in taxes in 2018 by marrying a stay-at-home spouse but would have seen a reduction of only about 38 percent in 2017.

The penalty for not marrying increased correspondingly.

The tax treatment of employment discrimination awards is another example.

Traditionally, personal injury awards have been excluded from taxable income. Courts differed on whether employment discrimination awards were covered by this exclusion, with some courts allowing these awards to be recovered tax-free and others requiring them to be taxed. In 1996, Congress stepped in to end litigation over this issue and decided to take away the exclusion, thus requiring workers to report an employment discrimination award on their federal taxes.

Disadvantaged groups are the ones most likely to suffer from employment discrimination. The top categories of discrimination reported by the EEOC include race, disability, sex, age, and national origin. Members of the LGBTQ community also suffer discrimination, but legal protection is not available for them in every state.

All of these groups bear significant monetary and psychological costs as a result of employment discrimination. The awards they are given are intended to help mitigate those costs – to make them whole. Such awards should not be taxed any more than the awards that make victims of car accidents whole for their injuries, which are still covered by the exclusion.

On the other side of the ledger, Congress continues to let employers required to pay these discrimination awards deduct them from their tax bills as business expenses.

If the goal is to prevent employment discrimination, it’s counterproductive to penalize victimized workers with a tax while rewarding employers who allegedly or actually discriminated with a benefit.

Again the Tax Cuts and Jobs Act made a nod at reform – and the #MeToo movement – by taking away that employer deduction for settlements in certain sexual harassment cases. But that misses the bigger picture and deeper problem with the tax code. 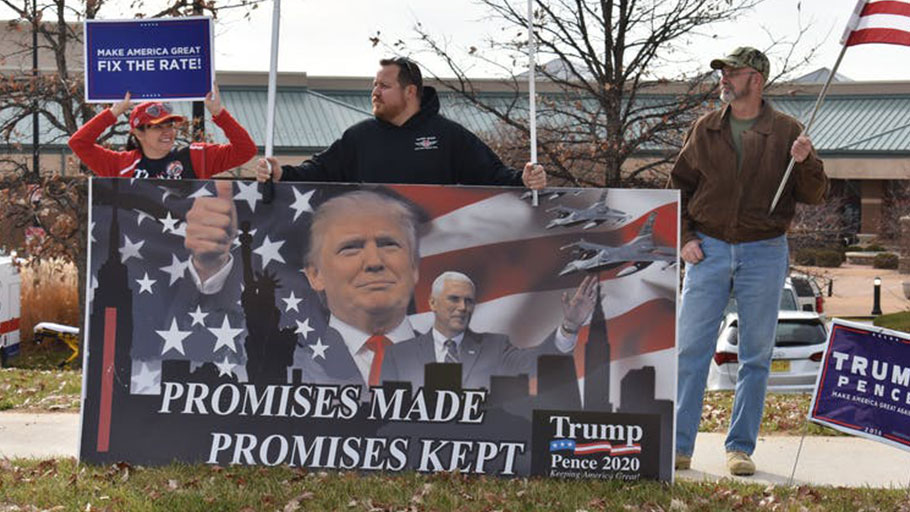 These are but two examples among many of how the tax laws present a distorted picture of what Americans value and the type of society that America aspires to be.

Much more is at stake in tax reform than retaining political power or doling out tax cuts. True tax reform takes time and should entail discussions among the electorate and with politicians regarding the role that the tax laws play in exacerbating social and economic inequality.

Instead of empty tax talk aimed at buying votes, we would be better off if those who wish to serve in Congress spent the time before – and after – Election Day talking with their constituents about the ways in which our tax system can help to create a more just society rather than a society that just rewards privilege.

Megyn Kelly defended blackface on the ‘Today’ show, but here’s the racist history behind it

Megyn Kelly defended blackface on the ‘Today’ show, but here’s the racist history behind it
We Need Your Support — Donate, Share, Sign-Up Ways to Support