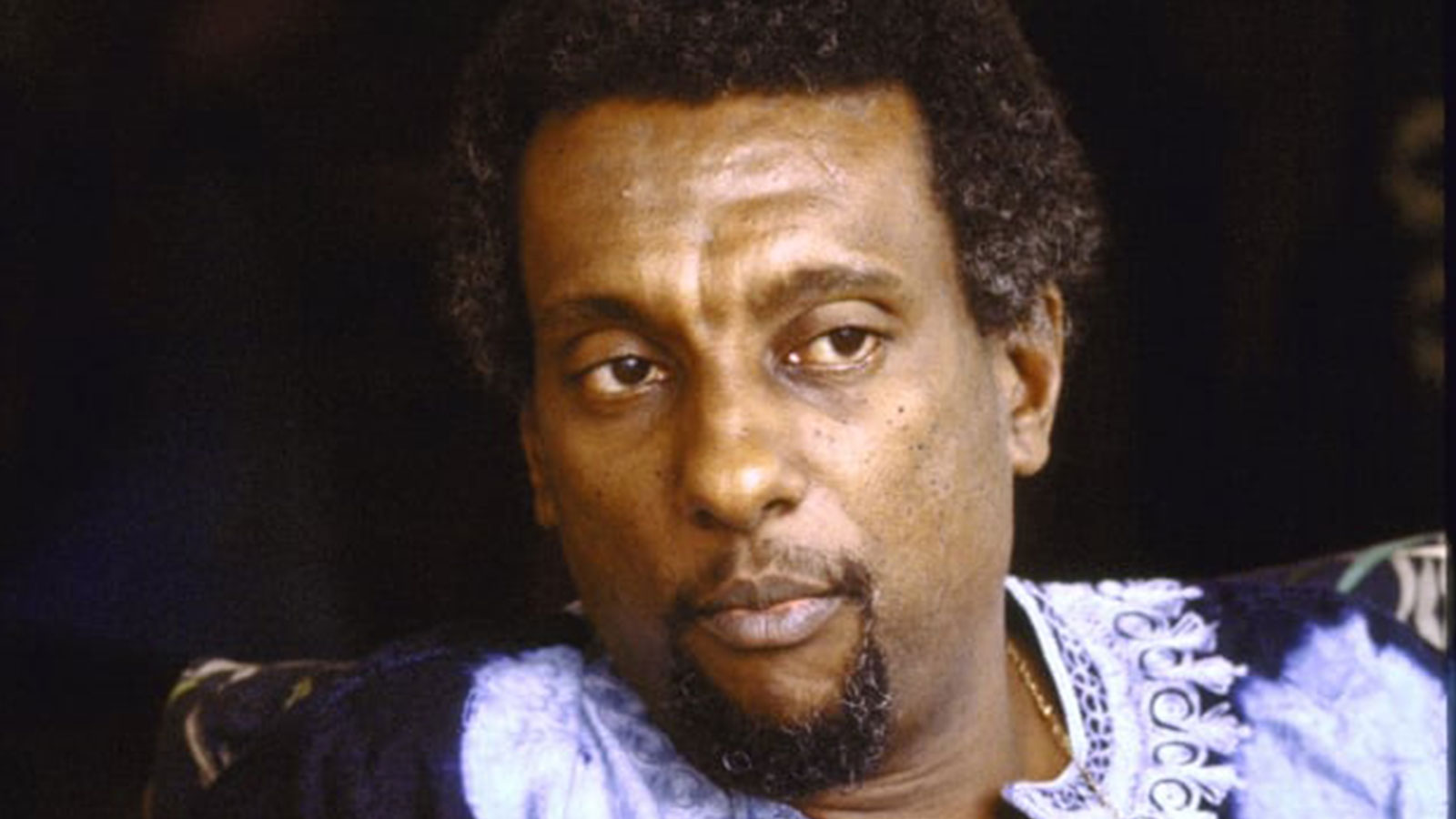 How Stokely Carmichael Helped Inspire the Creation of C-SPAN

You Are Here: Home » Blog » Commentaries/Opinions » How Stokely Carmichael Helped Inspire the Creation of C-SPAN

A Black Power radical, a Navy veteran, and the story behind the most boring channel on television.

In the late 1960s, Brian Lamb, the eventual founder of the cable network C-SPAN, sat at a Black Baptist church watching Stokely Carmichael give a speech. Lamb, fresh off a four-year stint in the U.S Navy, came away impressed. He found the talk by the leader of the Student Non-Violent Coordinating Committee (SNCC) “thoughtful and intelligent and very well stated.” But, later that night, when Lamb watched coverage of the same speech on TV he was taken aback. 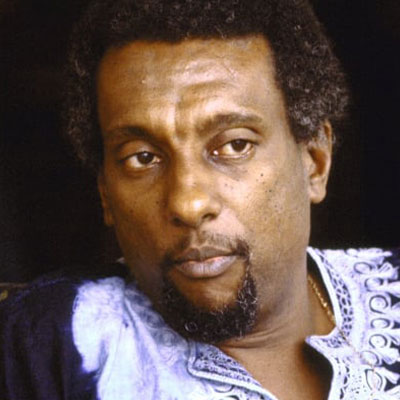 The news broadcast only played the two minutes when Carmichael was at his most incendiary. “What made it on was the fire and brimstone,” Lamb would later tell the New York Times of the experience. “It just seemed to me we were being unfairly treated as a society by the television news,” he lamented.

About a decade later Lamb founded the Cable Satellite Public Affairs Network, also known as C-SPAN. While the network is most known now for wall-to-wall congressional coverage, it was Carmichael’s unfair representation by white media that Lamb has said helped inspire the attempt to bring the public news without imposition. He wanted a channel “where everybody gets to see everything from start to finish,” he told the Times.

I was surprised by this connection. I discovered Lamb’s epiphany in the excellent autobiography Ready For Revolution: The Life and Struggles of Stokely Carmichael (Kwame Ture).

In the latter half of his life Carmichael embraced revolutionary Pan-African socialism, founded the All African Peoples Revolutionary Party, and changed his name to Kwame Ture—a combination of Kwame Nkrumah and Ahmed Sékou Touré, two former decolonial leaders of Ghana and Guinea. In 1969, Ture left the United States to make his home in Conakry, Guinea. One of the best explanations of this transformation can be found when Ture sat down for an interview with Lamb in 1998. (It was shortly before Ture’s death, while he was in Harlem for cancer treatments.)

Ture writes this of the conversation:

Mr. Lamb proved an interesting fellow, well-informed and tough-minded. His questions were sharp but fair. Not biased or hostile as is so often the case with the U.S media. … I admire Mr. Lamb’s public spiritedness and resourcefulness and I think his initiative to be especially necessary given the general debasement of political discourse in the American media.

Lamb was at the helm of the network as CEO until 2012, before retiring from media fully in 2019. Some have argued that by giving politicians the ability to speak directly to the viewer without mediation, C-SPAN was a gift to demagogues like former House Speaker Newt Gingrich, and paved the way for the rise of Donald Trump. But this origin story shows another angle.

In an exit interview with The New Republic, Lamb explained why he rarely imposed himself on a subject: “It’s probably a learned respect for the average intelligence of the American public to figure it out for themselves, right or wrong. I’m a pessimistic optimist. It’s just the way I am. Every time I said to myself, ‘I know that person isn’t telling the truth,’ my reaction was: ‘So does the caller at the other end of the line.’”

This “view from nowhere” approach to journalism can normalize injustice. But attacking the faux-neutrality of the status quo isn’t the same as assuming a child-like stupidity from audiences.

While reading Ready For Revolution, including this history of C-SPAN, I delved deeper into more Ture videos on YouTube. Having spent a life taking notes from street corner preachers in Harlem, Black Baptist ministers in the deep South, and revolutionary leaders in West Africa, Ture is a fantastic and nimble orator with an underrated sense of humor. Many of his speeches are readily available now, thanks in part to the network and amateur archivists.

I have one clip that is a personal favorite. In it, Ture explains the importance of good faith inquiry, of listening to what someone actually says instead of what other people say about them. You should just watch it.