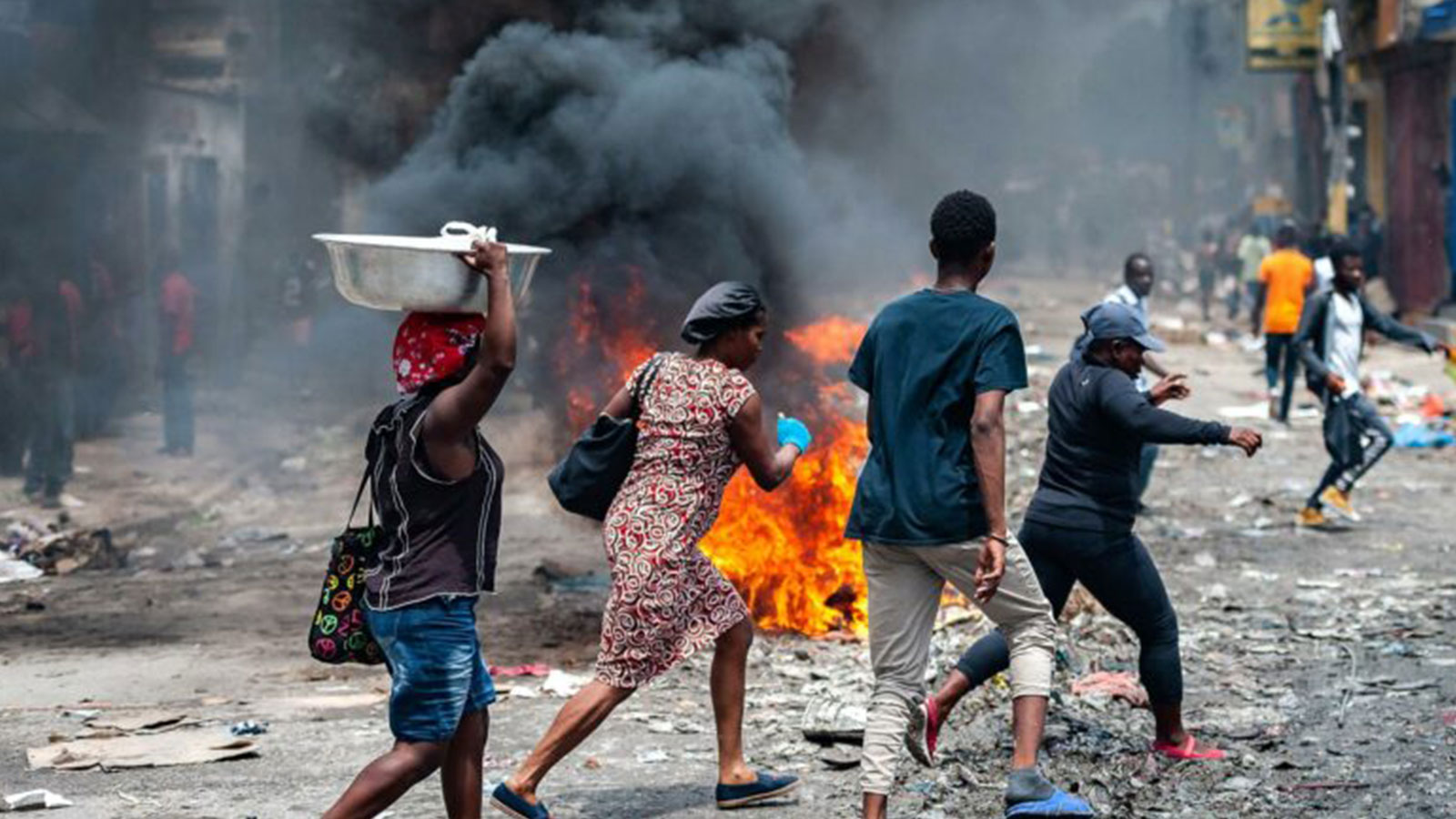 A wave of gang violence in Haiti’s capital Port-au-Prince has displaced over 3,000 people who are now living in inhumane conditions amid the alleged indifference of the authorities as chaos and anarchy grip the nation.

Pregnant women, people with disabilities and hundreds of children are living in cramped conditions in Hugo Chávez square located in the Tabarre neighborhood, less than a kilometer from the airport.

Many fled the Cité-Soleil commune, an impoverished and densely populated shanty town that has been mired in a gang war that this year has killed over 300 this year.

Kesnel Franck, 49, tells Efe he settled in the square 10 days ago after leaving the commune.

“The most serious problem is food and sleep,” Franck says, before adding that he has spent long hours standing due to heavy rains in recent days.

Kettia Pierre, 42, also fled with her five children after her husband was killed in front of her.

She has never received a visit from an official, Pierre tells Efe.

“We need someone to meet our needs. We are not dogs,” she says.

“At night, when it rains, we find it impossible to sleep. Last night the rain stopped around two. I couldn’t sleep,” Saint Louis Marie Lande, a 38-year-old mother of five, tells Efe.

Most don’t even have a sheet to place on the floor or to cover themselves at night.

Many people Efe spoke to denounced a lack of support from the government.

“No state institution has come to see us,” Jean Ernst Désilian, a spokesperson for a committee that manages the camp, tells Efe.

The community leader says the situation is unfolding very close to the capital’s airport and the authorities from the Ministry of Social Affairs and Labour and the Economic and Social Assistance Fund have so far failed to do anything about the growing crisis.

Désilian also criticizes the absence of municipal authorities from Cité Soleil who he accuses of abandoning people “like stray dogs”.

The World Food Program brings 1,100 hot meals a day to families displaced by gang violence and the Solidarités International NGO provides drinking water, but it is not enough.

There are no tents in the square, so the relocation of refugees who have been uprooted is urgent.

“These people cannot stay in the square. We have to relocate them as soon as possible,” Désilian decries.

Many people who are now living in the hostile square witnessed their homes burn to the ground during the armed conflicts that have gripped the commune over the last five years.