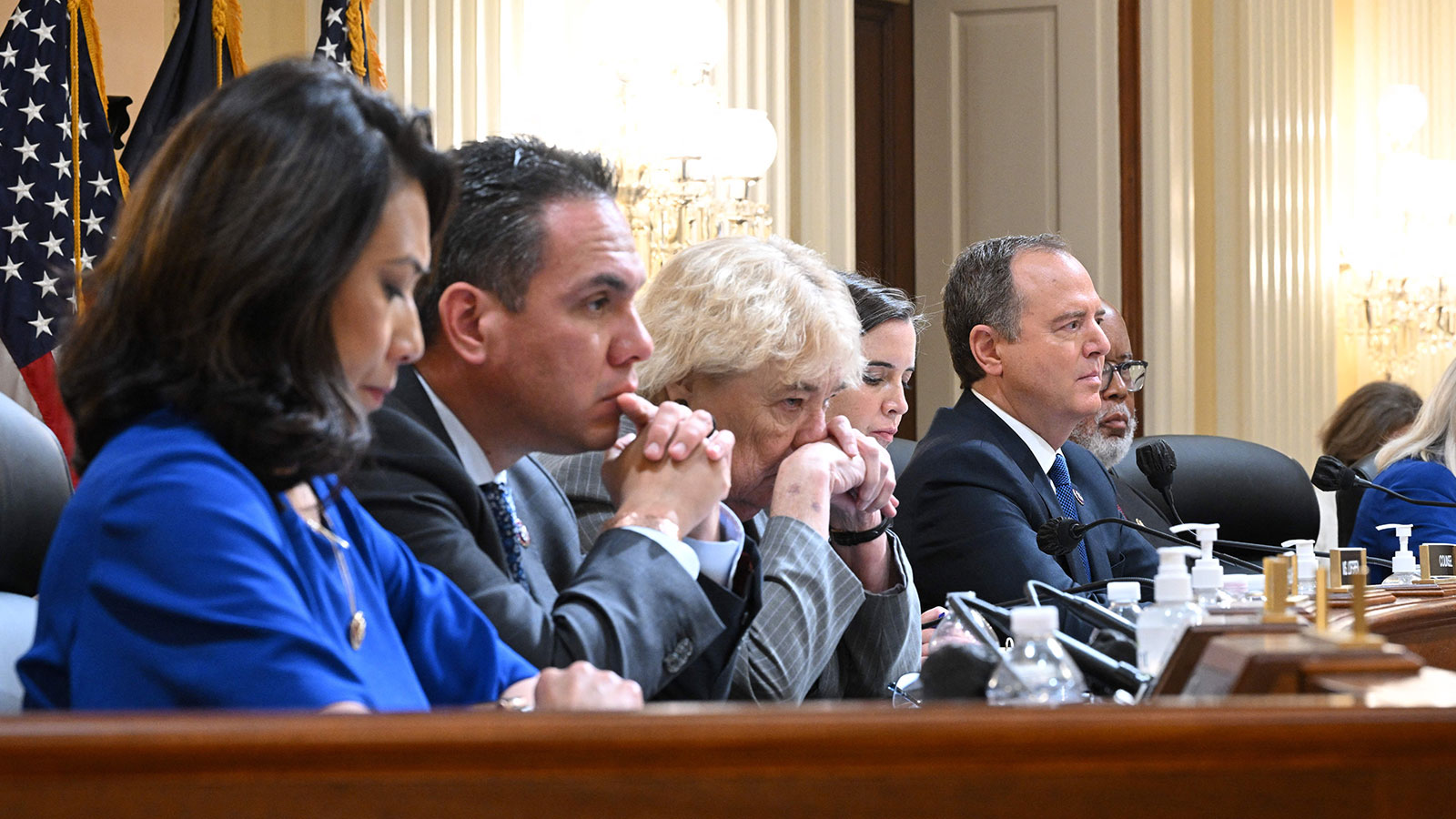 Jan. 6 hearings are only the tip of the iceberg when it comes to important congressional oversight hearings

You Are Here: Home » Blog » Commentaries/Opinions » Jan. 6 hearings are only the tip of the iceberg when it comes to important congressional oversight hearings

Congress has the power to make sure government serves the public interest. Conducting investigations is one way lawmakers do that.

By Claire Leavitt, The Conversation —

In a series of hearings that have received prime-time coverage and much public attention, Cassidy Hutchinson’s testimony on the afternoon of June 28 contained perhaps the most explosive revelations thus far.

Speaking before a hastily called hearing of the House Select Committee to Investigate the January 6 Attack on the United States Capitol, Hutchinson, a former aide to White House Chief of Staff Mark Meadows, revealed that former President Donald Trump was warned about the potential for violence at the Jan. 6 rally and nevertheless wanted security precautions lifted, including the use of magnetometers to detect weapons. She also testified that a furious Trump tried to grab control of the steering wheel of his SUV from his Secret Service driver so he could be driven to the Capitol, not the White House, after the rally.

The hearings have provided a meticulously crafted narrative of the events that led to – and took place on – Jan. 6, 2021. Yet despite the revelatory and unique content of these hearings, the select committee’s work represents only a small fraction of the steady stream of oversight work Congress conducts every day.

Oversight, broadly speaking, may best be described as information gathering that is not directly related to a specific bill under consideration by Congress. In the 116th Congress, which met from 2019 to 2020, the House alone held 405 hearings not related to specific pieces of legislation.

What is the nature of this less prominent oversight work? Why is this work important?

“Fire alarm” probes are initiated when something specific has gone wrong: a protest that turns violent, perhaps; the government’s poor response to a natural disaster; or an agency that is caught wasting taxpayer money. In these investigations, Congress’ job is to figure out what happened and demand some form of justice on behalf of the American public. 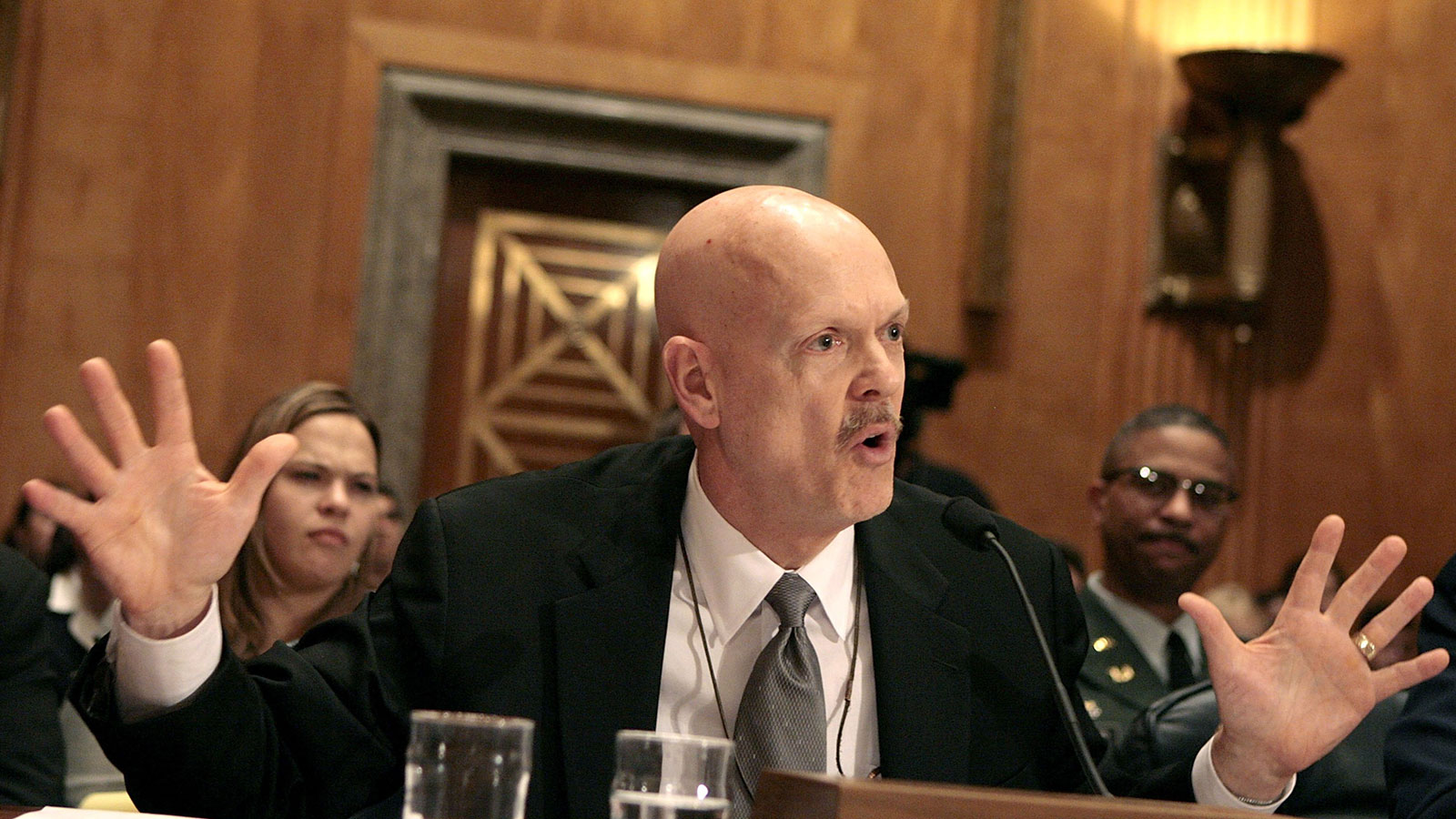 ‘We were not prepared for this,’ said William Lokey, FEMA’s Federal Coordinating Officer for Louisiana during the response to Hurricane Katrina, in a Jan. 30, 2006, Senate committee hearing investigating the federal government’s poor response to that hurricane. Chip Somodevilla/Getty Images

Justice could include the firing, resignation or criminal indictment of a government official. That happened most famously in the aftermath of Congress’ Watergate investigation, which led to President Richard Nixon’s resignation and convictions of three Nixon aides for obstruction of justice.

In addition to this retroactive investigative work, Congress also keeps watch over federal agencies and programs. Like a police car idling on a street before any actual crime is committed, congressional committees oversee what federal agencies are doing to stave off waste, fraud and abuse before it happens.

Committees accomplish this by consistently requesting documents and testimony from agency officials, and also by relying on the work of the independent, nonpartisan agencies such as the Government Accountability Office, commonly referred to as the “congressional watchdog,” and the Offices of Inspectors General. In some cases, Congress will write into law the requirement that agencies provide intermittent updates on the implementation and success of new programs.

While Congress’ power to conduct investigations is not explicit in the U.S. Constitution, the Supreme Court has repeatedly affirmed the legislative branch’s broad oversight powers.

As Chief Justice Earl Warren wrote in 1957: “The power of the Congress to conduct investigations is inherent in the legislative process. That power is broad. It encompasses inquiries concerning the administration of existing laws as well as proposed or possibly needed statutes. … It comprehends probes into departments of the Federal Government to expose corruption, inefficiency or waste.”

Most importantly, Congress’ power to investigate is a crucial part of the Constitution’s checks-and-balances framework.

Of the federal government’s three branches – legislative, judicial and executive – Congress is the most closely connected to the American people. By ensuring that the president and the large, sprawling federal bureaucracy are held accountable for their mistakes by directly elected representatives, Congress prevents the executive branch from becoming too powerful. While Congress also has some authority to investigate the federal judiciary, it is a much rarer target.

Additionally, an important and yet often overlooked part of accountability is the process of learning, and then applying, practical lessons from past mistakes. Congress’ oversight work looks at government in three dimensions: why things went wrong in the past, how things are going now, and what can be done to make things better in the future.

Committees thus often propose legislative recommendations at the end of investigations. For instance, the Jan. 6 committee may suggest ways in which Congress can increase the security and legitimacy of American elections. 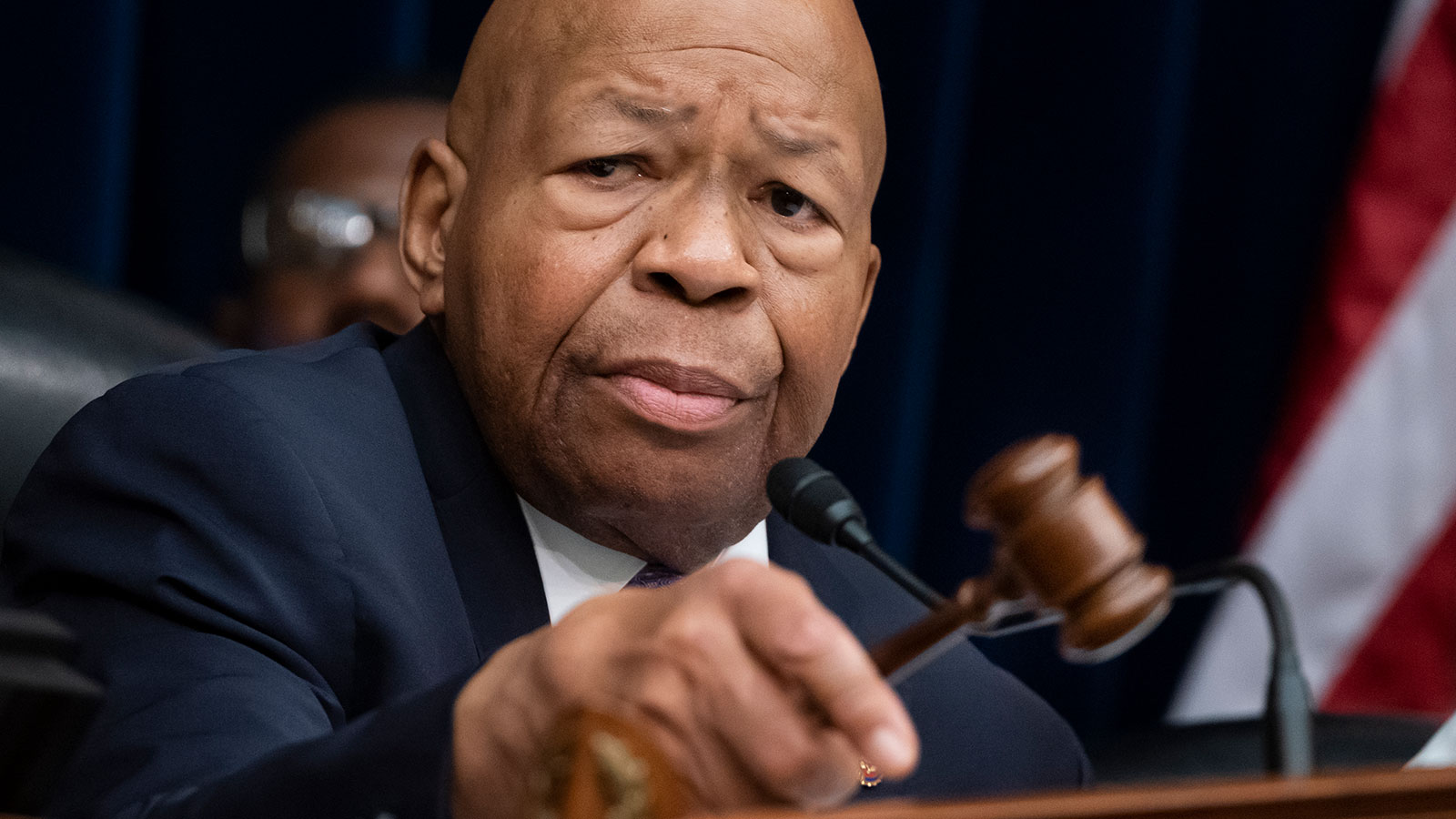 Congressional committees also may focus entire investigations on broad policy issues – anything from the effects of climate change to online sex trafficking to the use of surveillance technology.

These types of investigations are necessary for two reasons: First, members need to understand an issue in depth before they can propose effective legislation. Second, members need to build public support for their particular approach to a problem, and this requires that the people understand it.

For example, in January 2019, Democratic Rep. Elijah Cummings of Maryland took over the chairmanship of the House Committee on Oversight and Reform after the midterm elections returned Democrats to the majority. Many observers expected that his committee – the only one in the House devoted almost exclusively to oversight – would launch several investigations into then-President Donald Trump’s administration.

Indeed, the committee’s investigators immediately began looking into problems with the White House’s security clearance process and child separations at the U.S.-Mexico border, among other issues.

But the committee’s first hearing of the congressional session wasn’t focused on the Trump administration. Instead, it was on a policy issue close to Cummings’ heart: the high cost of prescription drugs. The purpose of the hearing and of the committee’s broader investigation, Cummings said, was to “examine the actions of drug companies in raising prescription drug process and the effects of these actions on federal and state budgets and on American families.” Among the witnesses was Antroinette Worsham, whose daughter died because she was forced to ration insulin to treat her diabetes.

During Cummings’ 10-month chairmanship, from January to October 2019, the committee held four hearings on prescription drugs, culminating in five reports on the pricing practices at companies like Novartis and Bristol Myers Squibb. In December 2019, the House passed the Elijah E. Cummings Lower Drug Costs Now Act with two Republican votes, and similar bipartisan legislation is currently under consideration in the Senate.

Of course, policymaking is a slow process, and change doesn’t happen overnight. But the committee’s drug-pricing investigation not only led to legislative action in the House but also may have contributed to administration action on an issue that appears to inspire genuine cross-party consensus.

There have been instances in which congressional investigations produce more immediate and tangible results. In May 2019, the CEO of TransDigm, a defense contractor, appeared before the House Oversight Committee to respond to reports that the company had gouged prices and overcharged the Department of Defense US$16 million for military aircraft. A week later, TransDigm agreed to pay the full amount back to the government.

Said Cummings: “This is solid, bread-and-butter oversight that helps our troops and the American taxpayers. We saved more money today for the American people than our committee’s entire budget for the year.”

Featured image: Members of the House committee investigating the Jan. 6 attack listen during the fourth hearing on June 21, 2022, in Washington, D.C. Mandel Ngan/POOL/AFP via Getty Images