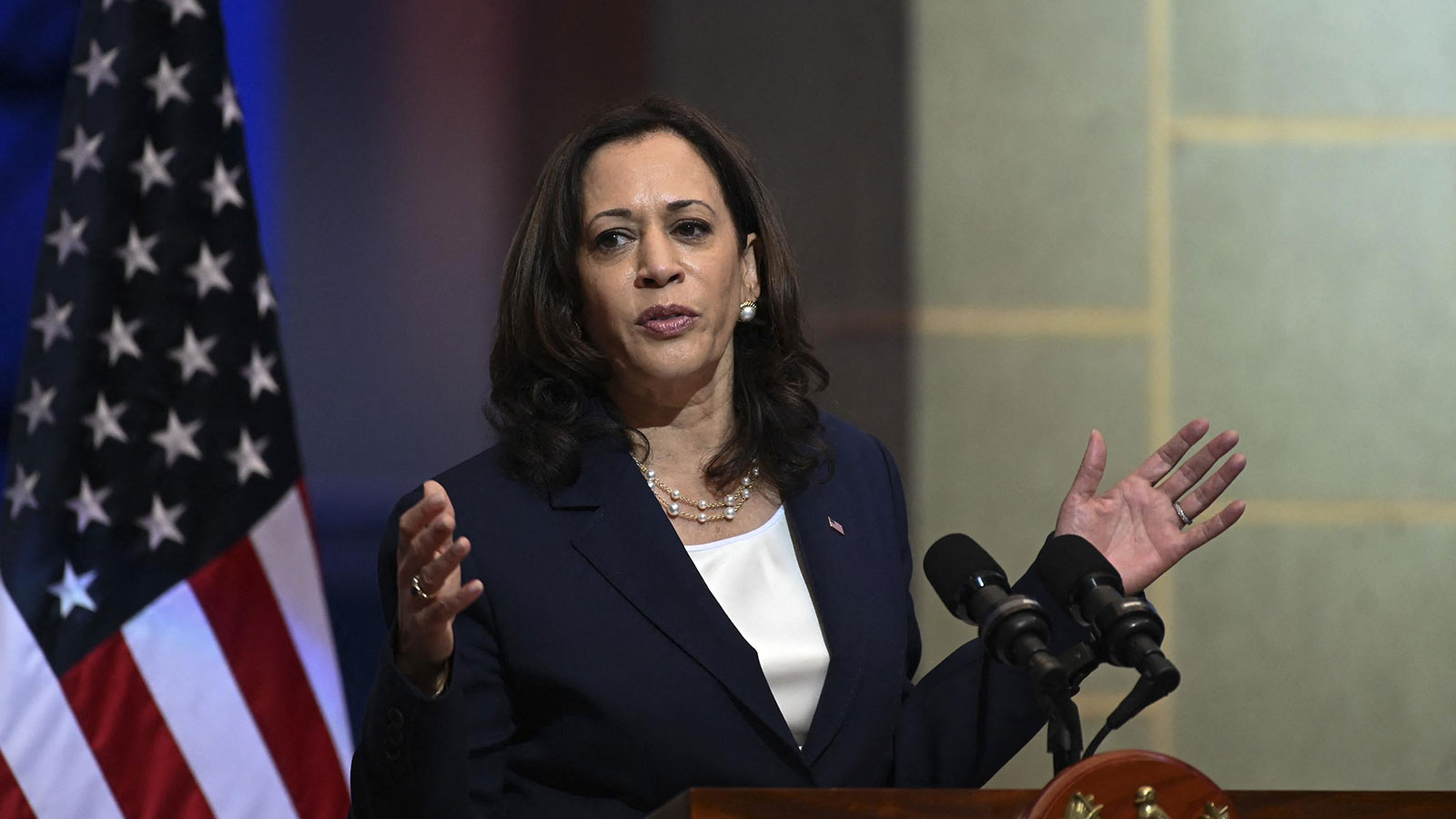 Kamala Harris’s “Do Not Come” Message Was a Political Failure

You Are Here: Home » Blog » Commentaries/Opinions » Kamala Harris’s “Do Not Come” Message Was a Political Failure

The administration says it’s only concerned about the safety of migrants. Its actions continue to put them in danger.

It may seem that there are few policy areas where Democrats and Republicans are more divided than immigration. After all, while former President Trump let xenophobia and cruelty towards migrants drive his policy decisions, President Biden has promised to implement policies that “promote integration, inclusion, and citizenship, and… embrace the full participation of the newest Americans in our democracy.” And yet, the chasm in tone has not yet been replicated in many areas of substance.

For example, while the Biden administration has done a lot to expand the capacity of Refugee Resettlement to reduce the number of unaccompanied migrants under Border Patrol custody, it has also kept the border closed under Title 42, which closes the border to “nonessential” travel for public health purposes, turning away families and individuals (even those applying for asylum). It has also continued the use of immigration detention, and—in fact—overseen a rise in the number of detainees since March. Finally, Biden plans to continue the militarization of the border as shown by his administration’s $1.2 billion request for border infrastructure (compared to, for example, only $345 million for the U.S. Citizenship and Immigration Services to clear naturalization and asylum backlogs).

It is in this context that we must look at Vice President Kamala Harris’ trip to Guatemala and Mexico earlier this week. Harris’ first international trip emphasized the administration’s aspirations to attend the “root causes” of migration. In Guatemala, Harris announced that the U.S. will support an anti-corruption panel that Guatemalan President Alejandro Giammattei has maligned. Meanwhile, in Mexico, she and President Andres Manuel Lopez Obrador announced plans to collaborate on security, quell Central American migration through development, new U.S. investments in Mexican agriculture, and aid to implement new Mexican labor laws.

However, in the U.S., those substantive agreements were overshadowed by Harris’ comments in Guatemala, where she starkly told would-be migrants: “do not come.” Naturally, the line was widely criticized by policymakers and immigrants’ right groups, who rightly saw it as a violation of the U.S. commitments to asylum seekers and a 180 on many of the Biden team’s campaign promises. Furthermore, as many pointed out on social media, it took quite a lot of chutzpah for a U.S. government official to tell Central Americans fleeing danger or deprivation not to come to the U.S., when the country is at least partly responsible for creating the conditions of violence and deprivation in the first place.

White House Press Secretary Jen Psaki later clarified that Harris was merely trying to protect migrants from making the dangerous journey. However, that journey is dangerous in large part because the U.S. has militarized the border and forced migrants into the shadows. If the concern was the dangerous journey, that could be solved by easing migration restrictions and demilitarizing the border.

Beyond their hypocrisy or gall, Harris’ comments are troubling because they signal another way in which the Biden administration is engaging in immigration policy continuity. Although, to be fair to Trump, telling people not to come did not start with his administration but with President Bill Clinton’s policy of “Prevention Through Deterrence.” Back then, the U.S. government made it harder to cross to the U.S. through more urban ports of entry in the hopes that migrants would be dissuaded from coming by the much more dangerous routes they would have to take. Judging by the fact that migration continued (and reached its historic peaks in the early 2000’s) this policy failed on its own terms; judging by the fact that it lead to the deaths of at least 7,800 migrants, it was also a moral failure.

Since then, different administrations have sought to deter migrants from coming through different means, whether expanding the use of immigration detention or funding the militarization of Mexico’s southern border. Simply telling migrants not to come is not the same as purposefully making migration more dangerous, but it is motivated by the impulse. However, all the evidence available shows that deterrence doesn’t work. Given the fact that most people are coming because they are escaping violence or economic deprivation, how could marginally increasing the cost of migration change their decision?

Harris’ comments are also a political failure. She is conceding to the administration’s critics that the U.S. cannot receive more migrants, even asylum seekers. This is dangerous because it makes it harder to make the case for increasing paths to legal immigration. Yet, as economist Michael Clemens has argued, one of the root causes of irregular migration is U.S. restrictive immigration laws because people will migrate regardless of what legal channels exist for doing so. Lacking regular and open paths to come here makes it all but certain that those who want to come, will do so without legal authorization. Increasing paths for legal immigration will only be achieved if the Biden administration stops framing immigration as a problem. No longer telling people not to come is a good way of moving in that direction. Providing more ways for them to come safely and legally would be an even better one.