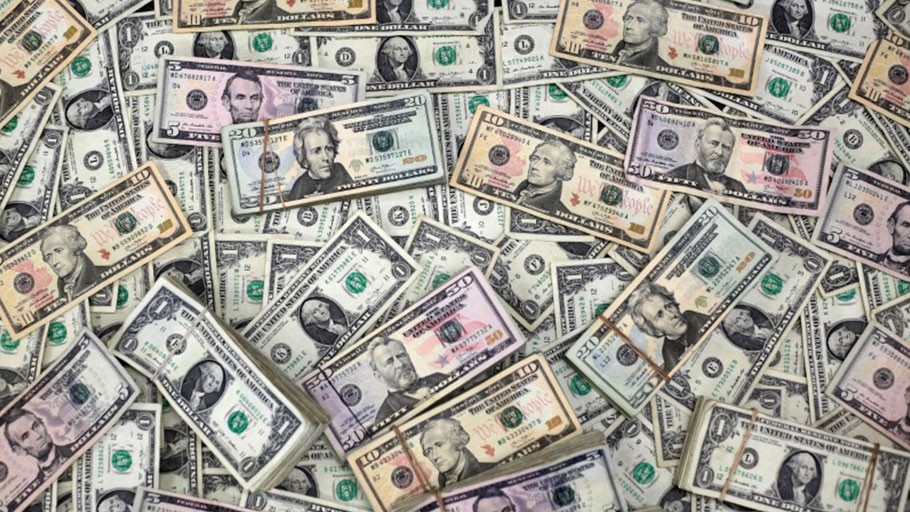 If we don’t start challenging neoliberal hegemony soon, the non-West will eventually have little choice but to challenge it for themselves

There are numerous ways in which consent is manufactured within the neoliberal development regime. I’ve witnessed donors insist that an NGO remove ‘ranty language’ from a report, despite being direct quotes from ‘recipients.’ I’ve seen practitioners struggle daily to comply with filtering out anything relating to LGBT rights, so as to continue working with certain partners. I’ve seen good people vilified by right-wing tabloids for their personal activism, and subsequently let go by institutions too cowed to fight back. The response by practitioners and their bosses is always a variation on ‘If we don’t do this, we won’t get any more funding, and we won’t be able to do the good that we can do.’ The sad truth is that they are right.

In my previous article, I showed the stark difference between how the regime promotes its global impact and the reality that is neocolonial empire. In this second part, I want to highlight how the reliance on, and abuse of, quantitative methodologies has helped to reinforce the belief that neocolonialism is a moral and positive tool for human development. It’s a problem apparent from top to bottom: from the overarching, long-term strategy of the sector as a whole, to the thousands of individual papers and policy briefs produced annually.

The Economist provides a great example that, while ostensibly extreme, is not unrepresentative of orthodox regime discourse. Taking for granted the premise that ‘economic growth‘ is the single best proxy to target for human development, we are told by the authors that “assessing the impact of aid on economic growth is complicated by the fact that the causality is not always clear.” As a complexity theorist, I’d tell you that’s because, in such broad questions, causality can never be isolated or quantified. But they are economists so they persist, eventually coming to the conclusion that “by looking at the sums received by 35 countries before and after passing the [economic growth] threshold, they estimate that for every one percent of national income a country receives in aid, annual growth in real income per person rises by about a third of a percentage point in the short term.”

The number of variables involved, from the definitions used and the design of the study to the untold number of confounding factors erased by such a ‘universal’ claim, make this ‘finding’ practically worthless (except for those justifying aid spending to donors). The Economist even admits as much, in what seems an admission that the finding is not only useless, but intentionally rigged: “To be sure, most of the countries in question were at a similar level of development; the sample did not include the very poorest, because their incomes are still below the threshold. Moreover, there are drawbacks to studies involving lots of countries, since they combine so many kinds of aid delivered in wildly varying conditions.”

Sadly, erasing the poor to get the result you want is rather apt for an organization so transparently neocolonialist that it saw fit to publish this report, the cover of which should be a case study for a post-colonial literary criticism class:

Beyond the astonishing illustration, this HSBC-sponsored ‘report’ is little more than an Orientalist lament on how the Chinese nouveau-riche aren’t doing philanthropy right. It bemoans the fact that in Chinese culture, charity is perceived a personal act and therefore suffers from a lack of ‘strategic thinking.’ If China really wants to supercharge development, it would start doing charity the Western way, by enabling tax breaks that pay the wealthy to fund organisations and institutions of their own choosing.

That such institutions are a channel often employed by Western neoliberal states to expand neocolonialism, despite the risks and challenges this strategy poses to ‘independent’ NGOs and practitioners everywhere, is not lost on the Chinese. As The Economist notes, “public charities in China are heavily scrutinised by the Communist Party, which fears that they could act as vehicles for civil society and political opposition.” The report itself does little to assuage these fears.

The authors note that “good intentions are not enough,” that there’s “a risk of coordination failure,” and that the Chinese are “control freaks” who “may want to go it alone… and think they can do better.” Rich Chinese are “immature,” “don’t take professional advice,” and “could undermine our impact.” This is Orientalism worthy of the 1890s, written by an organization advocating neocolonialism, within one of neoliberalism’s primary geopolitical foes. It should not be deemed as credible development discourse, yet it’s sadly emblematic of what is considered professional and authoritative within the regime.

While there is a place for individuals and organisations to promote a particular perspective, basic intellectual rigor must be upheld. Make an argument, collate evidence, note and rebut opposing ideas; that’s how discourse is meant to work. If the work is convincing and credible, it spreads and adds to our collective understanding. There is even a crucial place for subjectively designed quantitative studies, when repeated over many years to identify trends.

What is not acceptable is when the dominant ideological perspective becomes hegemonic discourse, ensuring its reproduction not through academic, practical or moral value, but through the systematic exclusion of dissenting voices, and the promotion of ‘respected’ sources irrespective of their worth. Through this dynamic, the most horrific systems can be justified from the inside, and that is exactly what has happened.

Inevitably, this has led to flagship international development frameworks codifying neoliberal ideology into their design. Reliance on quantitative methods was a common and early criticism of the much-vaunted Millennium Development Goals. Yet despite patchy achievements, widespread criticism and a full 15 years more research on the flaws, limits and abuses of target-setting, when it came time to adopt a new development framework, the regime decided to ignore all of it and simply add more targets.

This shouldn’t be surprising. As neoliberalism collapses, its adherents will struggle to maintain control and legitimacy. As ideologues, their response will be the same as every other ideologue that find themselves in that situation: double-down on what you know. That’s what the Sustainable Development Goals (SDGs) represent, but the regime is too blind to see that doubling-down on failure is a fast-track to disaster.

This piece by the London School of Economics summarises the futility of a neoliberal development regime attempting to fix problems caused, chiefly, by neoliberalism itself. Not only do the SDGs fail to address issues with their methodology, they again lock-in the highly tenuous and dangerous premise that increasing GDP is the key target metric for eliminating poverty: “People are not getting excited about the SDGs because they know that business as usual isn’t going to deliver the new economy we so desperately need. In this sense, the goals are not only a missed opportunity, they are actively dangerous: they lock in the global development agenda for the next 15 years around a failing economic model that requires urgent and deep structural changes, and they kick the hard challenge of real transformation down the road for the next generation to deal with – by which time it may be too late.”

Worse still, through the SDGs, root causes such as debt, food speculation, tax evasion and avoidance, imperialism and inequality – neocolonialism – are set to be ignored for a further 15 years. Instead, vague market-based platitudes are offered that promise to do little to help people in the developing world, and everything to help Western economic and geopolitical interests. In this, the SDGs are the perfect reflection of the regime itself, and it underlines why both must be radically overhauled, right now, if we are to avoid global catastrophe.

We cannot keep ignoring vast swaths of systemic root causes if we are serious about eliminating poverty and dealing with climate change. We cannot keep allowing those ideologically wedded to a neoliberal fantasy to continue funding and managing international development. We cannot remain blind to the way in which the regime is upholding and spreading neocolonial empire, and ignoring demands for change and accountability from of the entire non-West.

We are on now the brink. If we don’t start challenging this neoliberal hegemony soon, the non-West will eventually have little choice but to challenge it for themselves, including the development regime that enables and justifies it. Everyone in the regime now faces a choice: either go down with the ship, taking as many with them as possible, or finally listen to those they claim to be trying to help, and start treating neoliberalism as the violent, ecocidal, neocolonial empire it actually is.