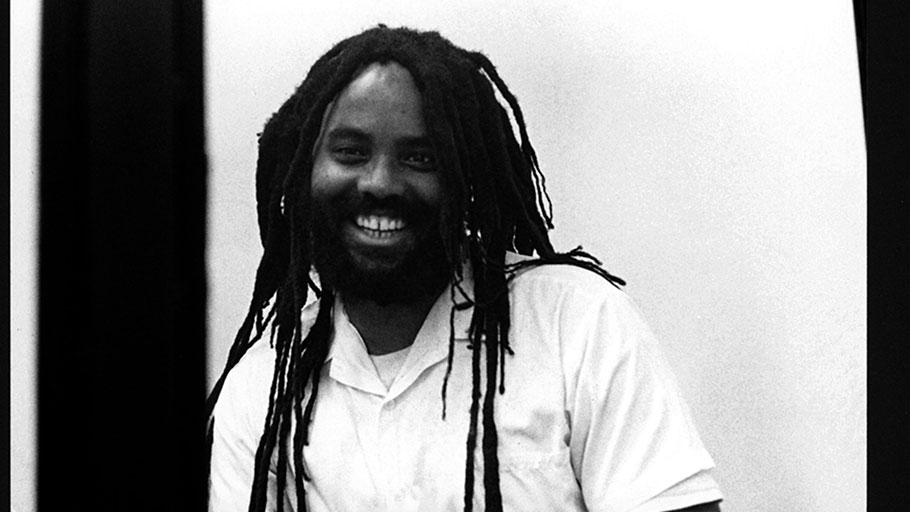 “First you say you do/ Then you don’t. Then you say you will/Then you won’t/ You’re undecided now/ So what are you gonna do.”

This indecision may work well in a popular song of yore, but it does little to end the 35 years former Black Panther and radio commentator Mumia Abu-Jamal has spent behind bars. On Thursday a Philadelphia Common Pleas judge ruled that Abu-Jamal who was convicted of killing a police officer can reargue an appeal before the Pennsylvania Supreme Court.

City Judge Leon Tucker granted Abu-Jamal a partial appeal because former Pennsylvania Supreme Court Justice Ron Castille should have recused himself from Abu-Jamal’s state Supreme Court appeal attempt “to ensure the neutrality of the judicial process.” Even so, the court found no evidence Castille was biased in his decision or had prior significant involvement in the case, a contention posed by the defense.

The latest appeal attempt is based on a 2016 U.S. Supreme Court decision involving another Philadelphia man, Terrance Williams, who was convicted in a separate murder. The high court ruled Castille should have recused himself from that state Supreme Court decision, because he had “personal significant involvement” as the city’s district attorney.

Castille was the District Attorney when Abu-Jamal, convicted in the murder of Officer Daniel Faulkner in 1982 and sentenced to death, was going through his appeal process on the lower-court level.

In 2011, then-District Attorney Seth Williams decided to ask for life without the possibility of parole, following a federal appeals court decision that jurors may have received misleading instructions during the trial. “Justice would best be served by allowing the petitioner (Abu-Jamal) re-argument before the Supreme Court of Pennsylvania,” wrote Judge Tucker, “before a complete and clearly unbiased tribunal” or court.

Judge Tucker also noted that there were two missing documents brought to his attention by the defense, which the commonwealth should have retained, including a memo from Castille to Deputry DA Gayle Barthold, and the other a letter from then-Sen. Michael Fisher seeking information on certain capital cases.

“The unavailability of such documents may prejudice petitioner,” Tucker added.

Moreover, he added, “The public expectation of impartial justice is necessary. The slightest appearance of bias or lack of impartiality undermines the entire judiciary hence the mandate of not only propriety but the appearance of propriety.”

Abu-Jamal’s defense attorney, Judith L. Ritter, said in an emailed statement: “Judge Tucker recognized the unconstitutional bias involved with Justice Castille’s sitting on the prior post-conviction appeals, and the need for a new appeal untainted by such bias. This was a straightforward application of federal and Pennsylvania law requiring cases to be decided by judges whose impartiality cannot reasonably be questioned.”

During a recent appearance on “Democracy Now,” hosted by Amy Goodman, Professor Joanna Fernandez of Baruch College CUNY and a coordinator of the Campaign to Bring Mumia Home, provided an update of Abu-Jamal’s physical condition, citing that he had overcome Hepatitis C.

“Mumia is doing better,” she told Goodman. “He is back to health. He’s got many issues. Currently, he has a problem with his sight. He has glaucoma. And he has to get the best treatment, as do other prisoners. And so, part of what Mumia said is that life in prison is essentially a sentence of death, for him and for the thousands of other prisoners in Pennsylvania and around the country.”

Abu-Jamal now has 30 days to appeal to the state Superior Court.