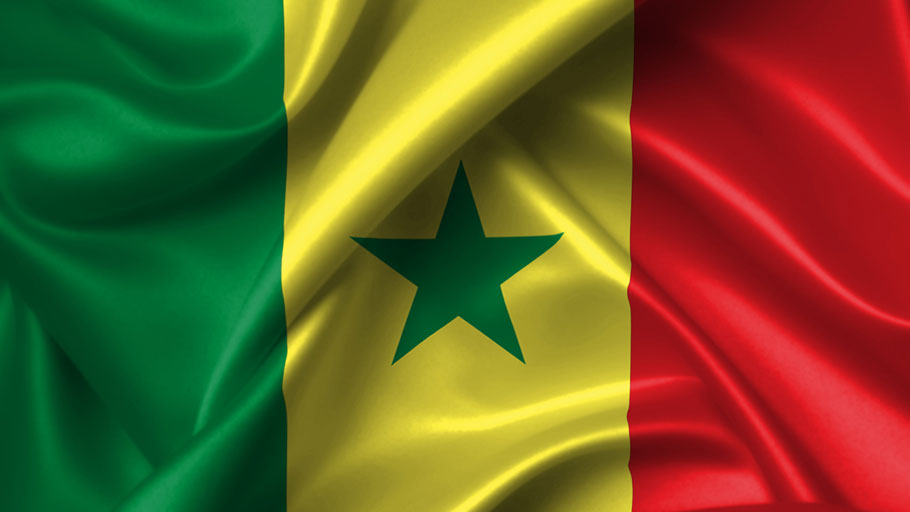 Senegal: Testing for Democracy in Nigeria and Senegal in 2019

You Are Here: Home » Blog » Commentaries/Opinions » Senegal: Testing for Democracy in Nigeria and Senegal in 2019

Without question Africa is a continent that is very much on the move towards democratic governance.

Africa has made incredible progress in the past two decades with many of Africa’s 54 countries now able to be called democratic, holding peaceful and credible elections, enjoying a free press, and governments that are generally accountable to their people. A driving force behind the democratic reform on the continent is Africa’s youthful population that is now coming of age. More than 50% of the population of Africa is under 30 years of age and increasingly educated and connected to the internet, and thus knowledgeable about what is going on elsewhere in Africa and elsewhere around the world. Things have changed dramatically over the past two decades! Sure many daunting problem countries remain, such as the Democratic Republic of the Congo, Cameroon, Equatorial Guinea, Gabon, Togo, Somalia and Sudan, but the tide has turned and without a doubt Africa is moving forward.

We have already seen the faulty election that took place in the Democratic Republic of the Congo, and are anxiously awaiting the surely problematic results. Next month, two more important presidential elections are scheduled to take place that will also be closely watched in Africa and internationally — Nigeria and in Senegal.

In Nigeria, after a very lack-luster first term, President Muhammadu Buhari (76 years old), is running for a second term as the candidate of the All Progressive Congress (APC), against politician and business tycoon Atiku Abubakar (72 years) under the People’s Democratic Party (PDP), who served as the Vice-President of Nigeria under Olusegun Obasanjo. Largely because of his absence from the country on medical leave, very little was accomplished in President Buhari’s first term on the primary issues, which he ran on, anti-corruption and economic development and prosperity. Nigeria, despite it’s great oil wealth, is now on track to becoming one of the poorest countries in the world in the next 25 years if some drastic measures are not taken right away to stem corruption and to establish good governance in the country.

Senegal’s election, also taking place in February, has president Macky Sall (57 years old) seeking to extend his presidency for a second term. Senegal made history recently with the opening of the “awe-inspiring” Museum of Black Civilizations in Dakar, positioning the country as one the intellectual and cultural capital of the black world.

With a population of 15 million people, in recent years Senegal has had a 6% annual economic growth in 2015, 6.2% in 2016 and a continued growth up to 7.2% in 2017. The 2021 anticipated oil and gas extraction is very likely to give the economy an additional upward boost.

Senegal is widely seen as a beacon of stability and democracy in the West Africa region, never experienced any coup d’état, an image reinforced by a peaceful and well organized 2012 presidential poll when the country faced its first test as previous president, Abdoulaye Wade, ran for a third term and was defeated by Macky Sall.

With a presidential election in less than two months, concerns are growing that democracy in Senegal, long an example for West Africa, is being subverted. Two important situations are creating political tensions.

First, a new election law approved by the Senegal Parliament in April, requiring 53,000 signatures to qualify to run for presidency caused protests with critics accusing the Macky Sall’s government of a plot to block minor candidates for contesting.

Second, leaders from the two historical political parties, Karim Wade (50 years old), the son of the former President Abdoulaye Wade (Senegalese Democratic Party) and popular former Dakar Mayor Khalifa Sall of Socialist Party( 63 years old) met that requirements but see their candidacies at stake because of criminal charges against them. Some political players in Senegal believe those trials are politically motivated.

Despite his condemnation, the fiercest opponent, Khalifa Sall, is still contesting while going through the appeals process. He is actually running his campaign from his jail cell! The Senegal Supreme Court dismissed his appeal on Thursday, January 3. Khalifa Sall’s supporters believe that the Macky Sall’s government is targeting him because of his potential strong candidacy!

In a report last year, Amnesty International criticized the Senegalese government for cracking down on peaceful demonstrations and said the judiciary handling Khalifa’s case “showed a lack of independence”.

Senegalese inside the country and in the Diaspora are mobilized to bring the international community’s attention to the situation they characterize as “democracy in danger” and are calling all stakeholders to help sustain Senegal’s democracy by ensuring the independence of the justice system, allowing all political candidates to contest and by conducting a transparent, free and fair elections.

Even though Senegal has made significant economic and political progress, President Macky Sall’s eventual victory could leave a bitter taste in the mouths of many citizens, should the other two main historical political parties not be allowed to contest freely. All Senegalese-followers will be focused on January 21, the date the Constitutional Council will release the final list of approved presidential candidates.

Both elections in Nigeria and Senegal promise to be noisy and hotly contested in many ways! That’s why West Africa’s regional bloc ECOWAS has also recently urged Nigeria and Senegal to ensure peaceful, free and transparent elections. It is our hope that personal ambitions will not supersede the will of the people, and may democracy win!