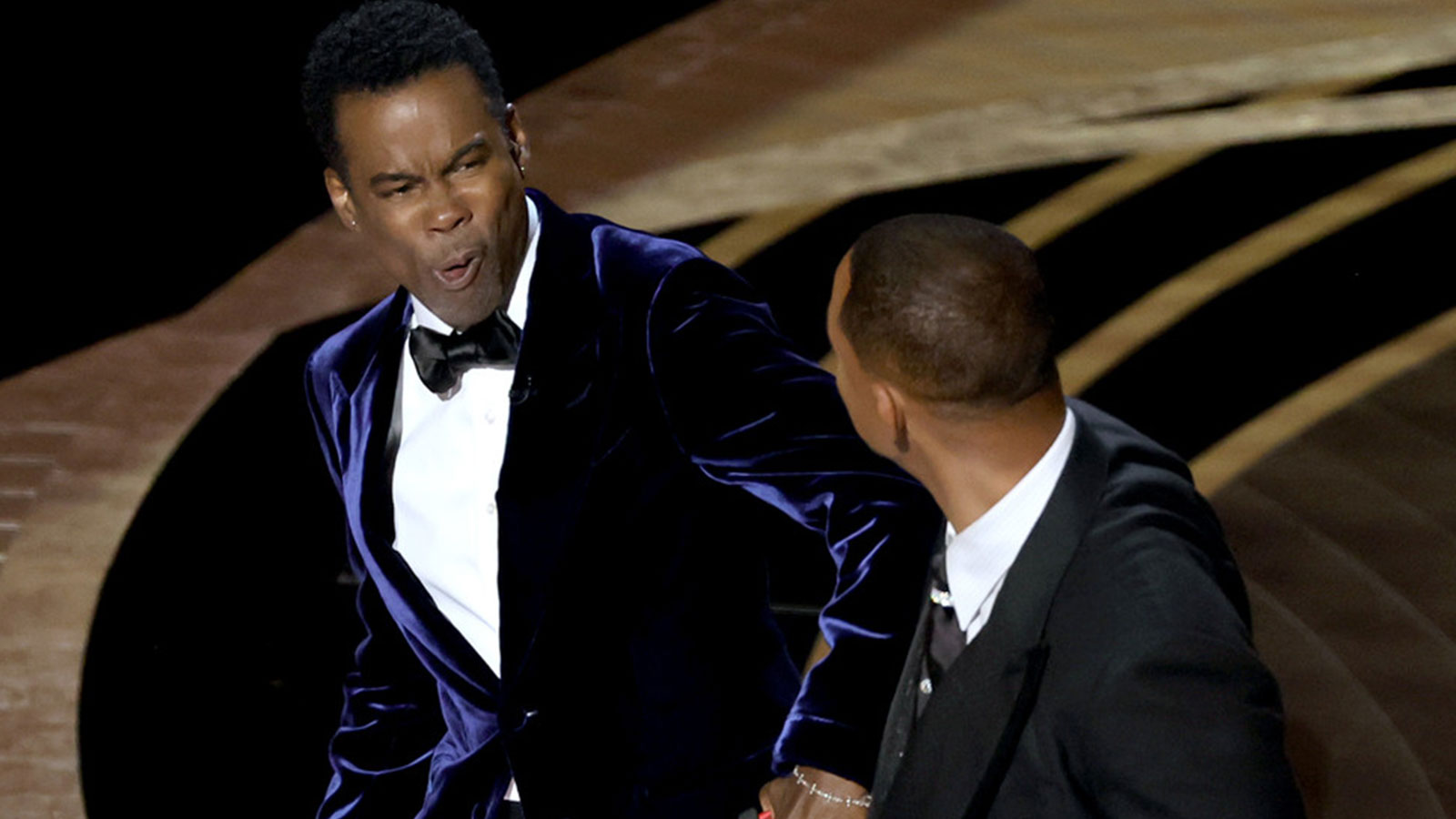 You Are Here: Home » Blog » Commentaries/Opinions » Smith and Rock sent a horrible message to the world—About us 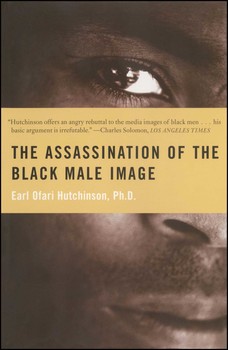 In one dumb and embarrassing split-second, Will Smith and Chris Rock managed to reinforce a couple of the worst stereotypes about Black males. First Rock, he stepped way over the line poking fun at Smith’s wife’s hair. Hair is one of the most sensitive, touchy, emotional issues among women, especially Black women. That’s because of the long history of racial ridicule of Black hair as nappy, ugly, kinky, ugly, and abhorrent. Rock reinforced that stereotype.

Now Smith. His public slap of Rock for the insult, reinforced the long-standing stereotype of the malevolent impulsive, violent, out of control, even thug image of Black males. What’s worse, these aren’t just any two Black guys on the street or in the hood. But two of the wealthiest, most successful, publicly visible Black men around.

In that ugly moment, they transformed themselves into America’s racial bad boys—again. It’s the shortest of short steps to think that Smith can be depicted as a caricature of the terrifying image that much of the public still harbors about young and not so young Black males, then that image seems real, even more terrifying, and the consequences are just as dangerous.

Many thought that former President Obama’s two-term tenure in the White House buried finally negative racial typecasting and the perennial threat racial stereotypes posed to the safety and well-being of Black males. It did no such thing. Immediately after Obama’s election teams of researchers from several major universities found that many of the old stereotypes about poverty and crime and Blacks remained just as frozen in time. The study found that much of the public still perceived those most likely to commit crimes are Black. It also showed that once the stereotype is planted, it’s virtually impossible to root out. That’s hardly new either.

The police murder of George Floyd, the countless number of other dubious shootings by police of Black males, and the current crime surge that invariably many believe come with a Black face reinforces the perception that crime and violence in America invariably come with a Black male face. It doesn’t much matter how prominent, wealthy, or celebrated the Black is. The overkill frenzy feeding on the criminal or borderline criminal antics of a litany of Black NFL and NBA stars, which run afoul of the law or are poorly behaved, and of course, everyone’s favorite stomping boy, the rappers, and hip-hop artists, further implant the negative image of Black males. None of them, like Smith and Rock, are hardly poor, downtrodden, ghetto dwelling young Black males.

Neither Smith nor Rock really committed any crime that will land them in a courtroom and the only one who Smith really hurt in the eyes of some is the fantasy image of him as the Simon-pure entertainer/actor. But again, in that dumb, embarrassing moment, Smith and Rock represented not the best but the worst of Us.