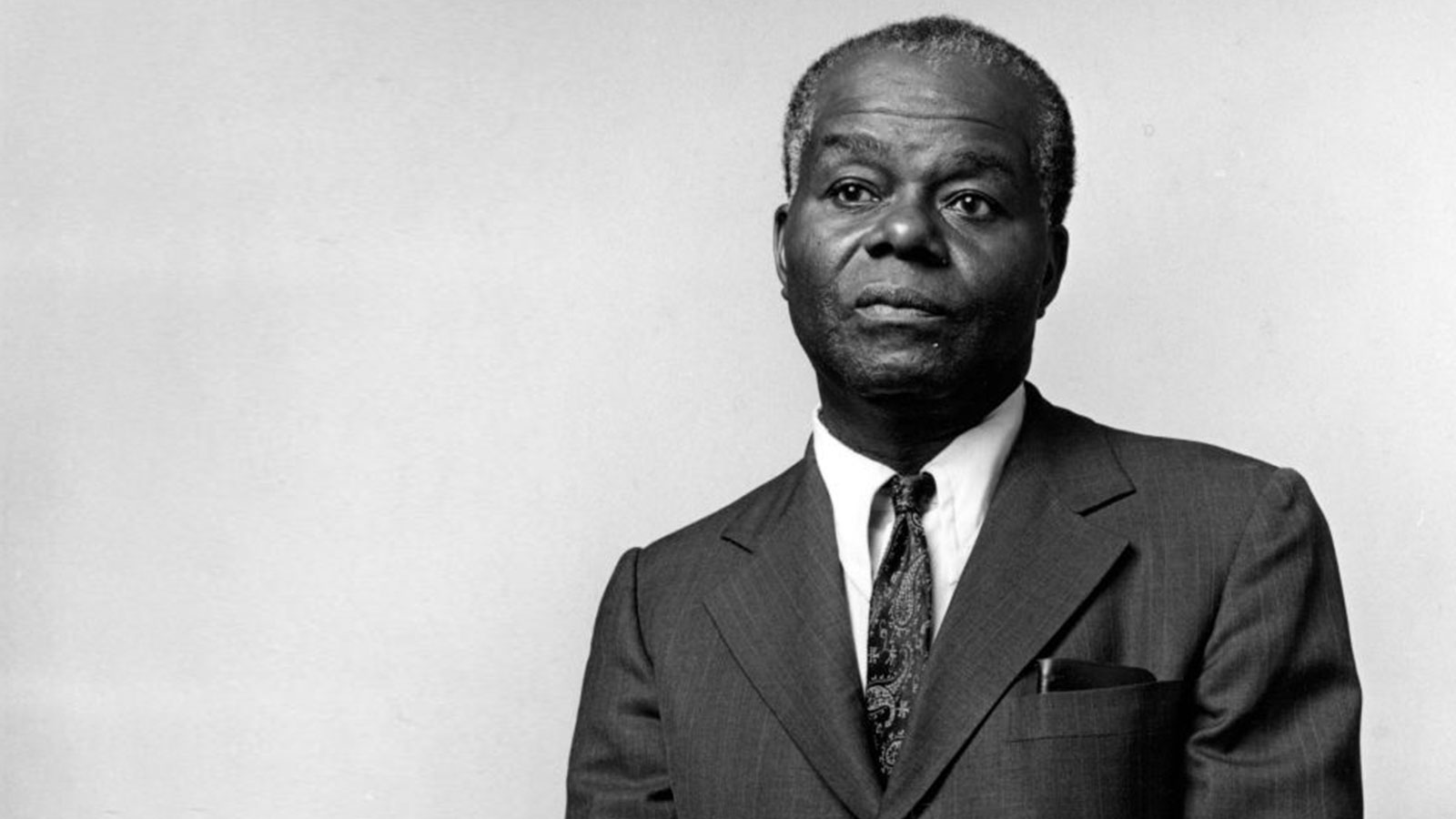 The Impact of Marcus Garvey by Dr. John Henrik Clarke

You Are Here: Home » Blog » Commentaries/Opinions » The Impact of Marcus Garvey by Dr. John Henrik Clarke

When Marcus Garvey died in 1940 the role of the British Empire was already being challenged by India and the rising expectations of her African colonies. Marcus Garvey’s avocation of African redemption and the restoration of the African state’s sovereign political entity in world affairs was still a dream without fulfillment.

After the bombing of Pearl Harbor, December 7, 1941, the United States would enter, in a formal way, what had been up to that date strictly a European conflict. Marcus Garvey’s prophesy about the European scramble to maintain dominance over the whole world was now a reality. The people of Africa and Asia had joined in this conflict but with different hopes, different dreams and many misgivings. Africans throughout the colonial world were mounting campaigns against this system which had robbed them of their nation-ness and their basic human-ness. The discovery and the reconsideration of the teachings of the honorable Marcus Mosiah Garvey were being rediscovered and reconsidered by a large number of African people as this world conflict deepened.

In 1945, when World War II was drawing to a close the 5th Pan-African Congress was called in Manchester, England. Some of the conventioneers were: George Padmore, Kwame Nkrumah, W.E.B. Dubois, Nnamdi Azikiwe of Nigeria, and Jomo Kenyatta of Kenya. Up to this time the previous Pan-African Congresses had mainly called for improvements in the educational status of the Africans in the colonies so that they would be prepared for self-rule when independence eventually came.

The Pan-African Congress in Manchester was radically different from all of the other congresses. For the first time Africans from Africa, Africans from the Caribbean and Africans from the United States had come together and designed a program for the future independence of Africa. Those who attended the conference were of many political persuasions and different ideologies, yet the teachings of Marcus Garvey were the main ideological basis for the 5th Pan-African Congress in Manchester, England in 1945.

Some of the conveners of this congress would return to Africa in the ensuing years to eventually lead their respective nations toward independence and beyond. In 1947, a Ghanaian student who had studied ten years in the United States, Dr. Kwame Nkrumah returned to Ghana on the invitation of Joseph B. Danquah, his former schoolmaster. Nkrumah would later become Prime Minister. In his fight for the complete independence for the Gold Coast later to be known as Ghana, Kwame Nkrumah acknowledged his political indebtedness to the political teachings of Marcus Garvey.

On September 7, 1957, Ghana became a free self-governing nation, the first member of the British Commonwealth of Nations to become self-governing. Ghana would later develop a Black Star Line patterned after the maritime dreams of Marcus Garvey. My point here is that the African Independence Explosion, which started with the independence of Ghana, was symbolically and figuratively bringing the hopes of Marcus Garvey alive.

In the Caribbean Islands the concept of Federation and Political union of all the islands was now being looked upon as a realizable possibility. Some constitutional reforms and changing attitudes, born of this awareness, were improving the life of the people of these islands.

In the United States the Supreme Court’s decision of 1954, outlawing segregation in school systems was greeted with mixed feelings of hope and skepticism by African-Americans. A year after this decision the Montgomery Bus Boycott, the Freedom Rides and the demand for equal pay for Black teachers that subsequently became a demand for equal education for all, would become part of the central force that would set the fight for liberation in motion.

The enemies of Africans, the world over were gathering their counter-forces while a large number of them pretended to be sympathetic to the African’s cause. Some of these pretenders, both Black and White, were F.B.I. and other agents of the government whose mission it was to frustrate and destroy the Civil Rights Movement. In a different way the same thing was happening in Africa. The coups and counter-coups kept most African states from developing into the strong independent and sovereign states they had hoped to become.

While the Africans had gained control over their state’s apparatus, the colonialist’s still controlled the economic apparatus of most African states. Africans were discovering to their amazement that a large number of the Africans, who had studied abroad were a detriment to the aims and goals of their nation. None of them had been trained to rule an African state by the use of the best of African traditional forms and strategies. As a result African states, in the main, became imitations of European states and most of their leaders could justifiably be called Europeans with black faces. They came to power without improving the lot of their people and these elitist governments continue until this day.

In most cases what went wrong was that as these leaders failed to learn the lessons of self-reliance and power preparation as advocated by Marcus Garvey and in different ways by Booker T. Washington, W.E.B. Dubois, Elijah Muhammad and Malcolm X. Africa became infiltrated by foreign agents. Africans had forgotten, if they knew at all, that Africa is the world’s richest continent, repository of the greatest mineral wealth in the world. They had not asked themselves nor answered the most critical question. If Africa is the world’s richest continent, why is it so full of poor people? Marcus Garvey advocated that Africans control the wealth of Africa. He taught that control, control of resources, control of self, control of nation, requires preparation, Garveyism was about total preparation.

There is still no unified force in Africa calling attention to the need for this kind of preparation. This preparation calls for a new kind of education if Africans are to face the reality of their survival.

Africans in the United States must remember that the slave ships brought no West Indians, no Caribbeans, no Jamaicans or Trinidadians or Barbadians to this hemisphere. The slave ships brought only African people and most of us took the semblance of nationality from the places where slave ships dropped us off. In the 500 year process of oppression the Europeans have displaced our God, our culture, and our traditions. They have violated our women to the extent that they have created a bastard race who is confused as to whether to be loyal to its mother’s people or its fathers people and for the most part they remain loyal to neither. I do not think African people can succeed in the world until the hear again Marcus Garvey’s call: AFRICA FOR THE AFRICANS, THOSE AT HOME AND ABROAD.

We must regain our confidence in ourselves as a people and learn again the methods and arts of controlling nations. We must hear again Marcus Garvey calling out to us: UP! UP! YOU MIGHTY RACE! YOU CAN ACCOMPLISH WHAT YOU WILL!

The late Dr. John Henrik Clarke, a pre-eminent African-American historian, author of several volumes on the history of Africa and the Diaspora, taught in the Department of Black and Puerto Rican Studies at Hunter College of the City University of New York.